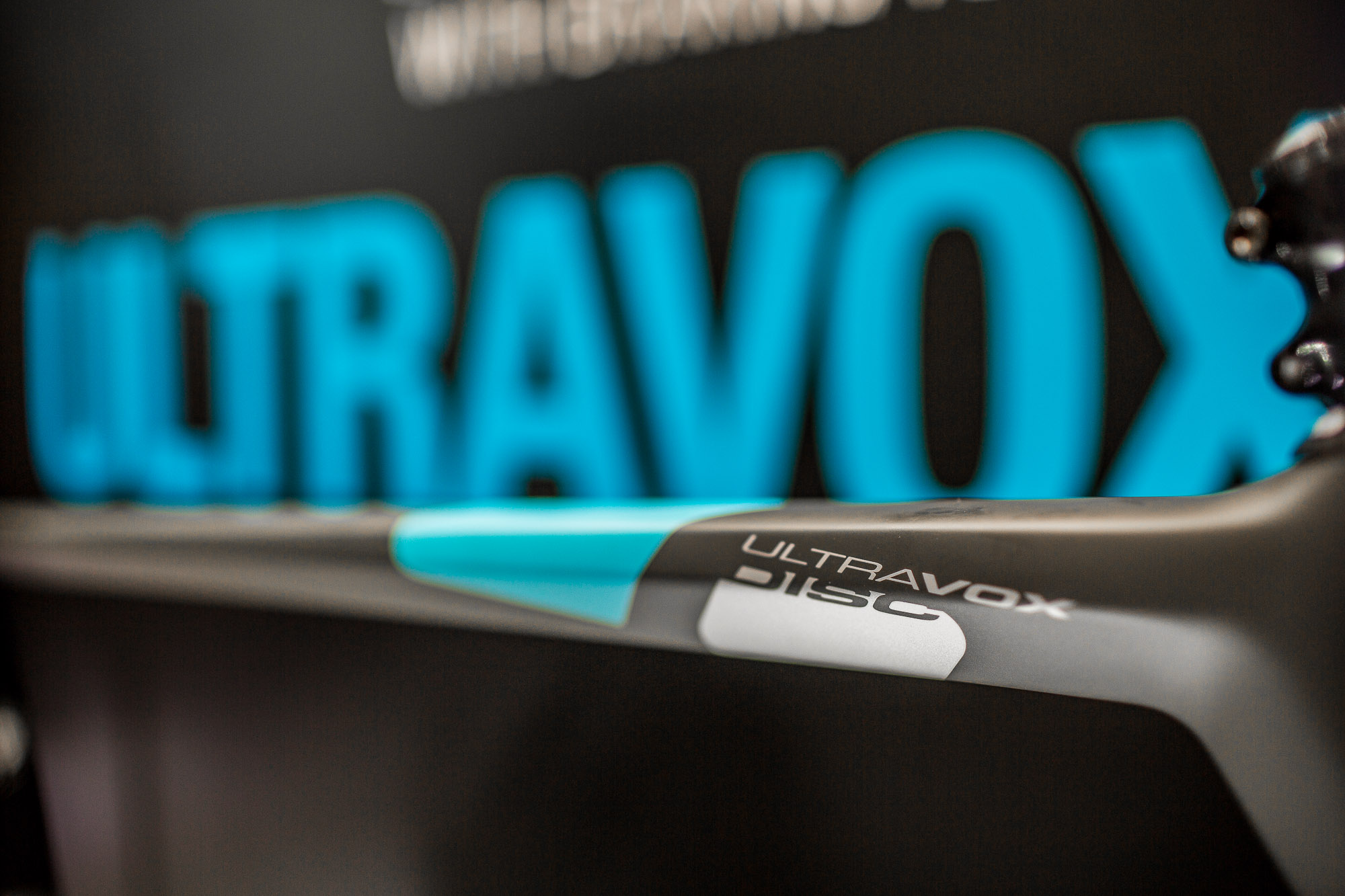 03 Mar 2016
By Gianni Pericolo - In LATEST ARTICLES, THE DOUBLE DIAMOND

According to SwiftCarbon, the new SSL picks up where the ill-fated SCULP frameset left-off, which was part of a collaboration with the exclusive German brand AX-Lightness – that never got off the ground.

Textreme involves a process, wherein ultra thin, flat carbon fiber tows can be laid-out using far less resin in order to gain greater material compaction. In the end, the process yields a carbon structure that is both lighter and stronger – the two biggest hallmarks of any composite design.

As you can image, the SSL capitalizes on all of the current trappings the road bike segment has to offer, such as an over-sized BB386 bottom bracket, internal cable routing that’s capable with both mechanical and electric groupsets, aerodymcally shaped tubes profiles, ect…

While the SSL may not tip the scales at sub-700g like the super svelte SCULP did, its mix of high end Toray and Mitsubishi-Rayon fiber will no doubt make it super-light.

As far as the Ultravox DSQ goes, call it a case of getting onboard with the whole gravel grinder craze.

However, while the road bike industry is still trying to decide which direction to go in regarding future thru-axle design(s), in the meantime, SwiftCarbon has chosen to equip the Ultravox DSQ with 100mm and 142mm axles with swappable thru-axle end caps, as a means of bracing for the unknown.

As far as the Ultravox DSQ’s disc brakes are concerned, they’re in keeping with the popular Shimano Flat Mount system, while the frameset  itself boasts a robust BB386 bottom bracket shell and internal cable routing.

But let’s not forget about tire clearance, which SwiftCarbon was keen to consider when designing the Utravox DSQ – giving it enough room to accommodate 30mm tires.

No word on pricing at this time, as SwiftCarbon plans to roll out both models for next season.