CapoVelo.com
CapoVelo.com - - Taiwan Steps Up Fight Against Fraud on Rules of Origin on Bicycle Products
78961
post-template-default,single,single-post,postid-78961,single-format-standard,no_animation 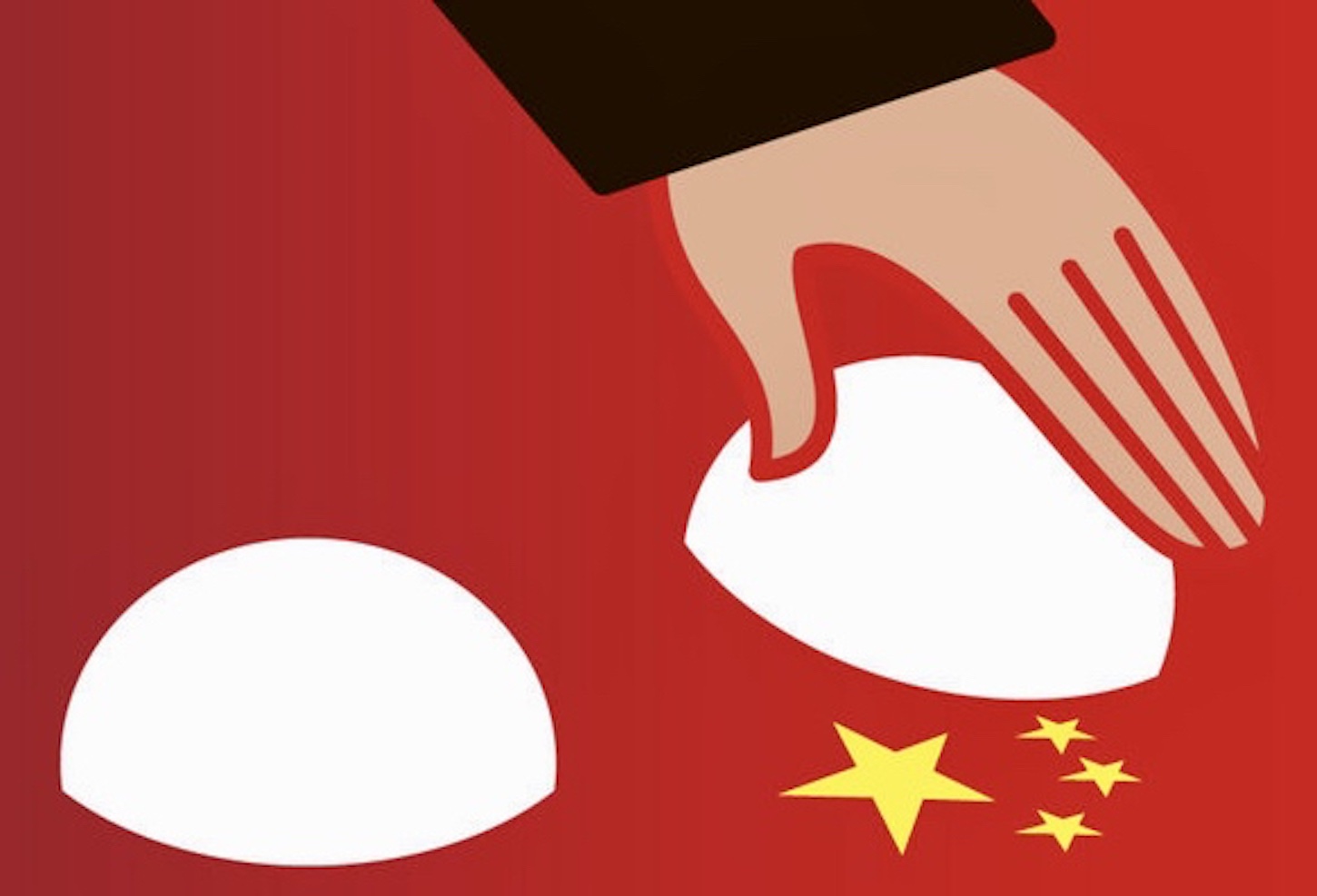 Taiwan’s parliament passed the review of a draft bill to step up the fight against fake origin labels and certificates of origin. The bill was initiated by Taiwan’s Minister of Economic Affairs after the government identified several companies that tagged Chinese bicycles with fraudulent labels of origin in an attempt to avoid United States and European anti-dumping tariffs imposed on Chinese exports.

The draft amendment to the Foreign Trade Act that was reviewed and passed aims to increase fines for using fraudulent certificates of origin. Currently these fines range from TWD 30,000 to TWD 300,000 (some 900 to 9,000 euro). According to the now passed amendment to the bill, exporters and importers who are found to have used fraudulent labels of origin or trade certificates would face a fine of TWD 60,000 to TWD 3 million ($2,00 to $100,00 or 1,800 to 90,000 euros).

Next to attempts to circumvent tariff’s and anti-dumping tariffs imposed by United States and EU countries on Chinese exports, the Taiwan government also detected companies that transported Chinese products to Taiwan before shipping them to the United States with a “Made in Taiwan” label of origin. The Minister of Economic Affairs warned for “an impact on trade order and Taiwan’s business reputation abroad,” which is why the government introduced the amendment.

According to the Economic Affairs Ministery the reviewed and passed amendment would immediately come into effect as a bill once it clears the legislative floor. It includes a ‘whistle-blower’ clause to encourage people to help the government crackdown on false label users.