CapoVelo.com
CapoVelo.com - - What it Takes to Get Around the World on a Bike in 80 Days
45482
post-template-default,single,single-post,postid-45482,single-format-standard,no_animation 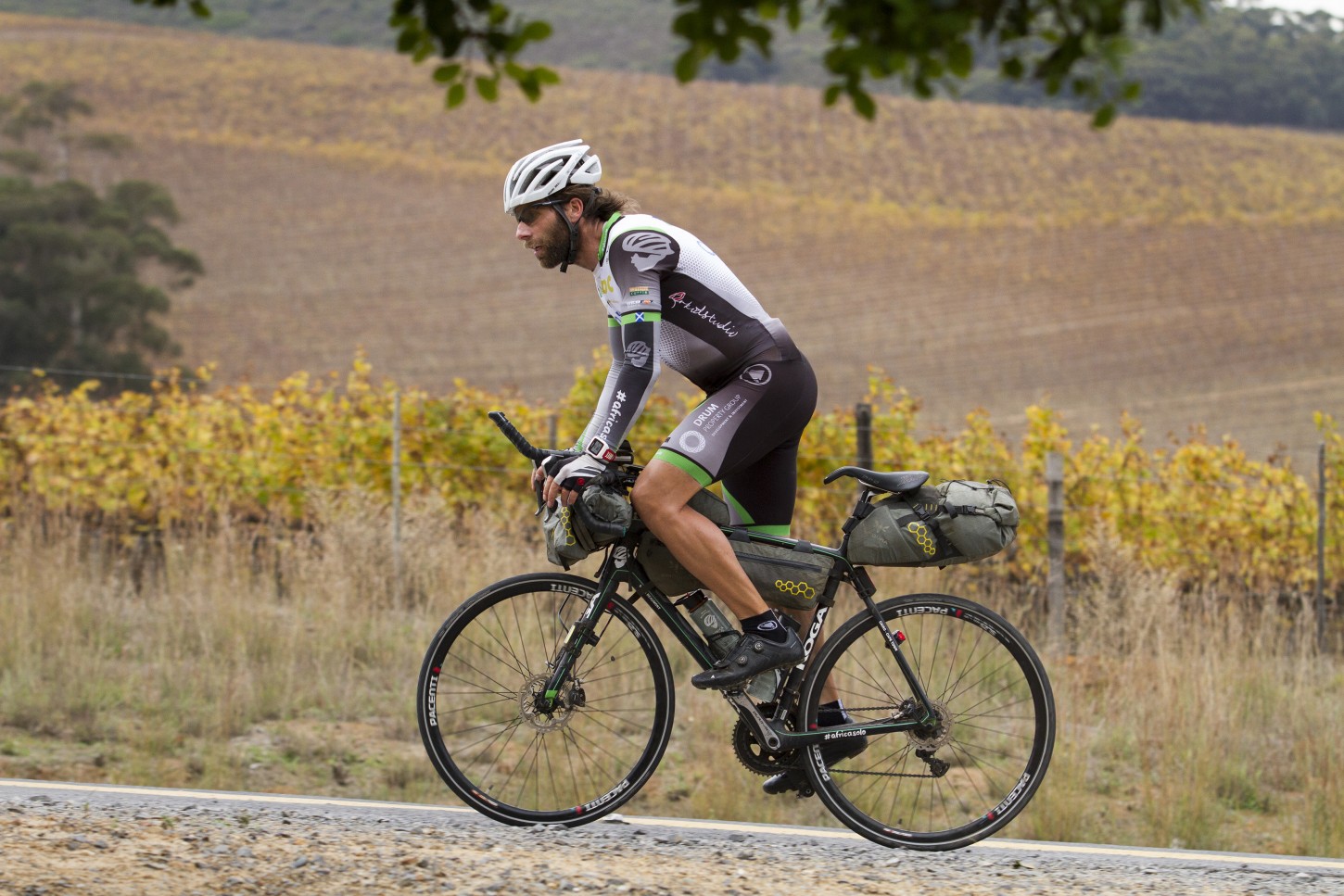 Impossible is nothing, or so goes the saying, which could aptly describe some of the greatest achievements of sporting endeavour. Scotish cyclist Mark Beaumont is about to find out if the saying bears truth as he attempts to cycle around the world in 80 days – the current record was set by New Zealander Andrew Nicholson who circumnavigated the globe in 123 days in 2015.

Beaumont is currently preparing with a two-week tour of Britain ahead of his world-record attempt in July. While Beaumont is an accomplished ultra-endurance athlete, there are several factors that will determine whether or not he is successful. If Beaumont can take care of the following five points, he should stand a good chance of fulfilling his dream.

Logistics. Beaumont’s challenge will take a lot more than his own physical and mental strength. For long periods, he will be reliant on his support team and their individual areas of expertise. He and his team must cross entire continents to ensure they meet their four connecting flights on time – no pressure, then. They will also need to plan for mechanical failure, illness and injury, accommodation issues and a range of environmental challenges including heat, altitude and bad weather.

The route will also have been meticulously planned; Beaumont will need to cover 240 miles a day over 16 hours, at an average speed of 15 miles per hour. But remember this is an average speed; care must be taken to plan daily routes that are not overly challenging or that jeopardise his ability to maintain this average speed. Pacing and self-control are key.

Undoubtedly, 15mph would be considered pedestrian by most pelotons. The challenge, of course, is not achieving this speed but in maintaining it for 4,800 hours. For this, Beaumont will require a well-developed cardio-respiratory system, that is, his body’s ability to take in oxygen and transport it to the working muscles where it is used to propel his bike forward.

This quality is dependant on his VO2 max, a key metric in the success of endurance athletes, and his lactate threshold, the point at which lactate accumulates in the blood faster than it can be removed. Cycling at an intensity above his lactate threshold will increase fatigue levels and may jeopardise not only his daily goal, but also the entire challenge.

Ideally, he will want the power output that corresponds to his lactate threshold and VO2 max to be as close as possible.

Beaumont will also have to deal with altitudes and extreme heat; the fitness required to complete this challenge will have taken years of systematically planned and monitored training. This will be a series of long, relatively slow cycles combined with shorter distances at higher speeds, known as interval training. The former trains his specific endurance and the latter increases his VO2 max and lactate threshold in preparation for days when he comes up against a strong headwind or is in the mountains. During his training he will have learned how to listen to his body and interpret the heart rate associated with different exercise intensities.

There will be many people who display similar and possibly superior physiological qualities to those exhibited by Beaumont, but few who could actually take on and complete this challenge – so what makes him different? What is likely to determine those capable of such feats of human endeavour is resilience: mental toughness. There will undoubtedly be days when things don’t go to plan and he falls behind his schedule; in these instances it will be his resilience that propels him forward.

Beaumont’s website highlights the meticulous planning that has gone into devising an effective nutritional strategy, something that has been associated with successful teams in the Race Across America.

Meals need to be calorie rich, up to 1,000 per sitting; supplements need to be effective yet not cause gastro-intestinal discomfort; snacks need to be able to be consumed on the bike; and Beaumont needs to eat every 60 to 90 minutes. The right nutritional strategy will ensure that he has the necessary energy to prevent excessive weight loss. While many of the components of his nutritional intake can be planned in advance, Beaumont will require the discipline to stick to the plan, even on days when his palate tells him otherwise.

The prospect of cycling for 16 hours a day may leave many wondering whether there is any time left for recovery in the remaining eight hours. But Beaumont must make the time; this will include ice baths, recovery drinks and massage, all before bed, which is the most critical component of his recovery regime. He must also sleep well, especially given strong evidence linking poor performance with a lack of sleep, exacerbated by jet lag.

I believe Mark Beaumont has what it takes to succeed in pushing the boundaries of what many consider to be the limits of human performance. But when it comes to physical and mental toughness, one is nothing without the other.