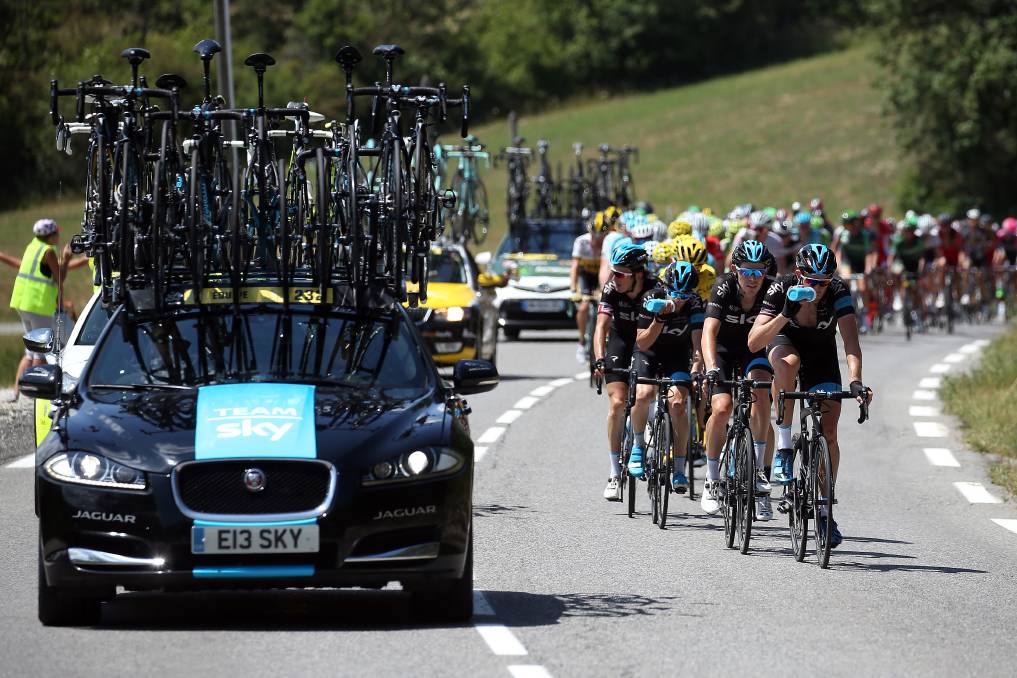 A new video surfaced today, adding even more astonishment to the already disconcerting stories of abusive behavior on the part of roadside spectators toward Team Sky at this year’s Tour de France.

Incidents of Chris Froome and his teammates being subjected to urine hurling, spiting and even punching during the Tour, were attended by this latest video, showing spectators hitting and heckling Sky’s team car, as it followed its riders up the penultimate stage on Saturday – the infamous Alpe d’Huez.

The video shows the Sky car driving through Dutch Corner on the iconic mountain, where it was greeted with boos and people thumping the vehicle and aiming some pretty clear hand gestures at the driver.