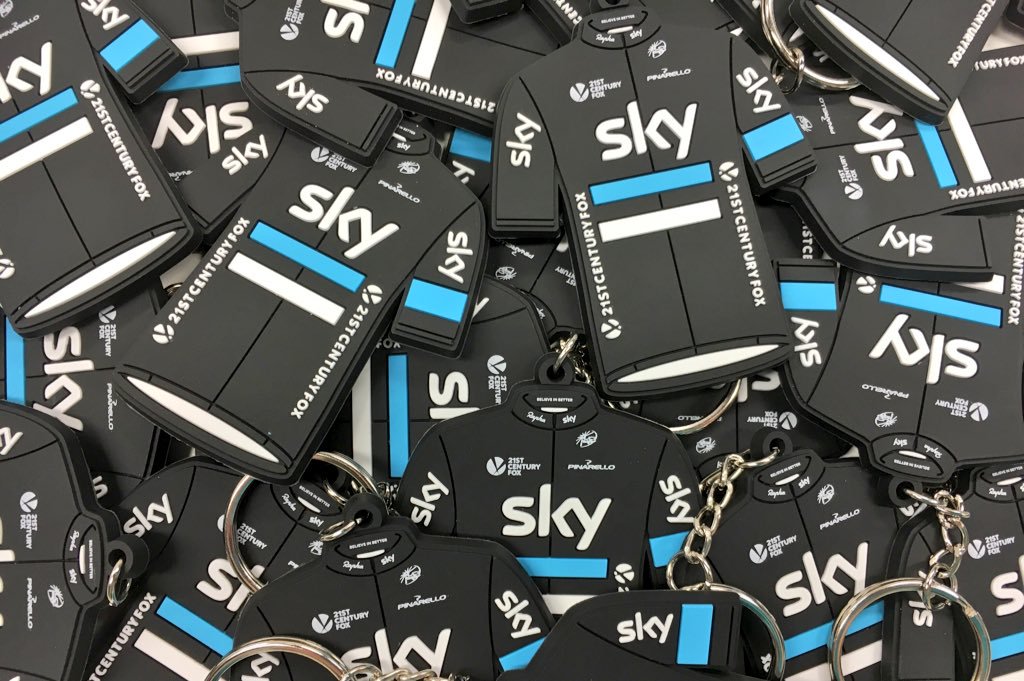 Team Sky has issued a formal statement in the wake of ongoing questions surrounding the mystery package delivered to Bradley Wiggins during the 2011 Criterium du Dauphiné, insisting the UK Anti-doping (UKAD) investigation into the matter “has, to date found no evidence whatsoever to substantiate the allegation that was made”.

The claims of potential wrongdoing arose after details emerged regarding a medical package that had been flown from the UK to France during the 2011 Dauphiné by British Cycling women’s coach Simon Cope and personally delivered to team doctor Richard Freeman to be administered to Wiggins.

The lengthy document, titled Team Sky – Points of Clarification on UKAD investigation and Evolution of Anti-Doping and Medical Practices, was released on the Team Sky website today.

According to the statement, the team has “cooperated fully” with the UKAD investigation,and looks forward to a favorable conclusion.

The statement also addresses some details surrounding the matter that have been pinpointed as questionable or inconsistent, including the need for the package of Fluimucil to be flown all the way from the UK when it was readily available locally in France.

I am enclosing a document that Team Sky will publish today that provides more context around issues relating to the 2011 Critérium du Dauphiné race and the steps we have taken since then to strengthen our anti-doping and medical practices. We have given all of the relevant information to UKAD already (and have sent them a copy of this document), but I hope it also provides important context for your Committee’s ongoing work around anti-doping.

Self-evidently, the events of recent months have highlighted areas where mistakes were made by Team Sky. Some members of staff did not comply fully with the policies and procedures that existedat that time. Regrettably, those mistakes mean that we have not been able to provide the completes of records that we should have around the specific race relevant to UKAD’s investigation. We accept full responsibility for this.

However, many of the subsequent assumptions and assertions about the way Team Sky operates have been inaccurate or extended to implications that are simply untrue. There is a fundamental difference between process failures and wrongdoing. Our commitment to anti-doping has been a coreprinciple of Team Sky since its inception. Our mission is to race and win clean, and we have done so for8 years.

UKAD’s investigation was precipitated by a very serious allegation of an anti-doping rule violation byTeam Sky at the 2011 Dauphiné. It is important to reiterate that, to my understanding, UKAD’sextensive investigation has found nothing whatsoever to support this allegation, which we believe to be false.

2011 was only our second year of racing and we have continuously improved our policies and procedures since then. As this document sets out, we have taken a number of significant steps tostrengthen our anti-doping and medical governance, and we will continue to do so in the future.

While I obviously respect the fact that people will have their view on issues related to this investigation, I do believe that some of the comments made about Team Sky have been unreasonable and incorrect.

In the interest of balance, I would like to take this opportunity to say that I have the utmost admiration and respect for the riders and staff at the team. They are an extraordinarily dedicated and professional group of individuals who have always sought to do things the right way and to win clean. It’s why they joined Team Sky.

I fully appreciate that, for understandable reasons, your recent hearings regarding cycling and anti-doping have focused on the events surrounding the Dauphiné 2011 and the lessons to be learned. As part of your work I am sure you will also want to look at current policies and practices in the sport, andI hope that this document will be useful in supporting that work.