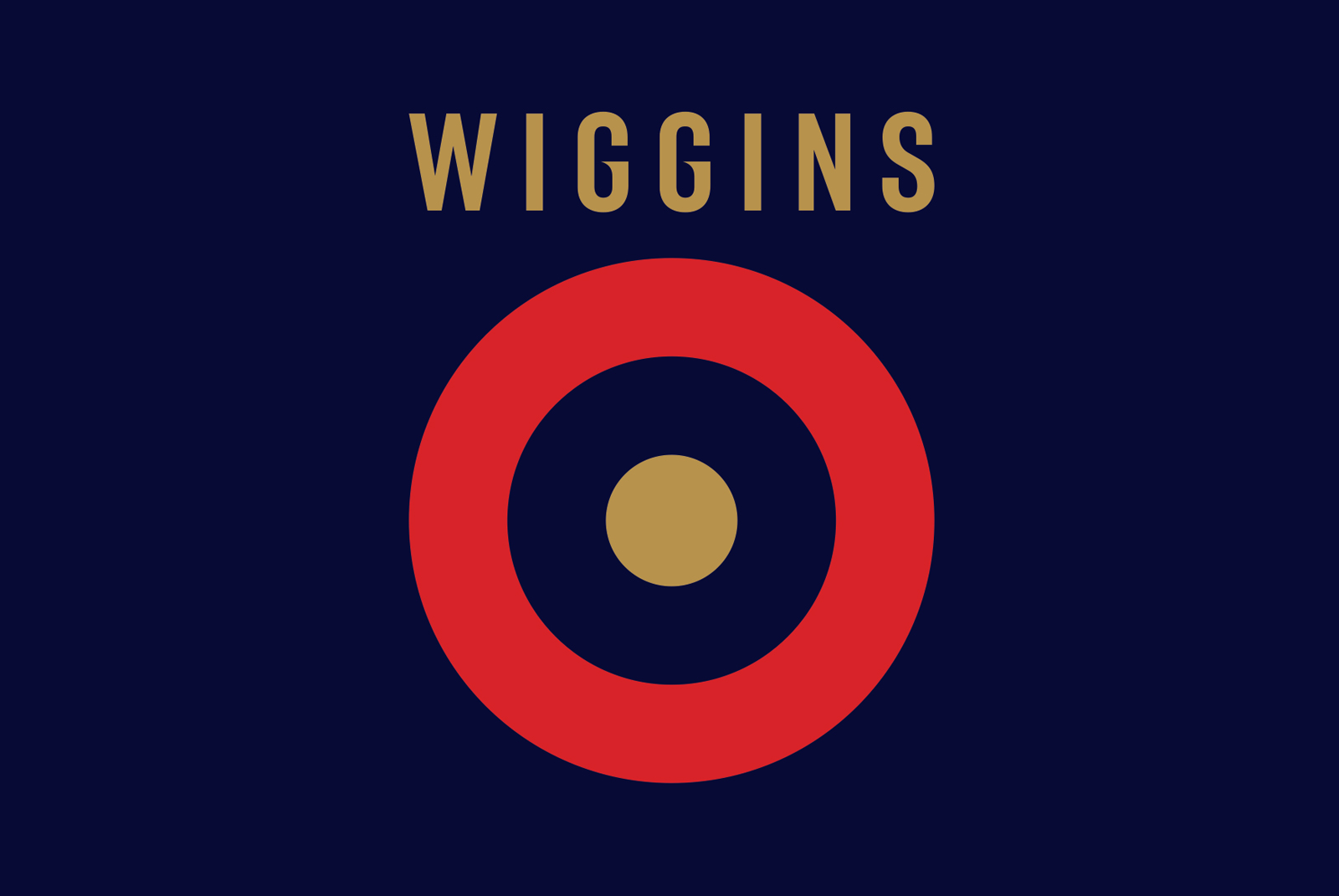 Bradley Wiggins has confirmed his plans to ride in this year’s inaugural Tour de Yorkshire, under the guise of his new team – Team Wiggins.

Indeed, organizers for the race, have confirmed, that the 2012 Tour de France winner, who left Team Sky following this month’s Paris-Roubaix classic, will ride for his eponymous team in May’s race.

The Tour de Yorkshire, which begins in Bridlington and finishes in Leeds, is a legacy of last year’s Tour de France Grand Départ.