Teenagers in Sicily “Pimp” Their Bikes with Car Stereos 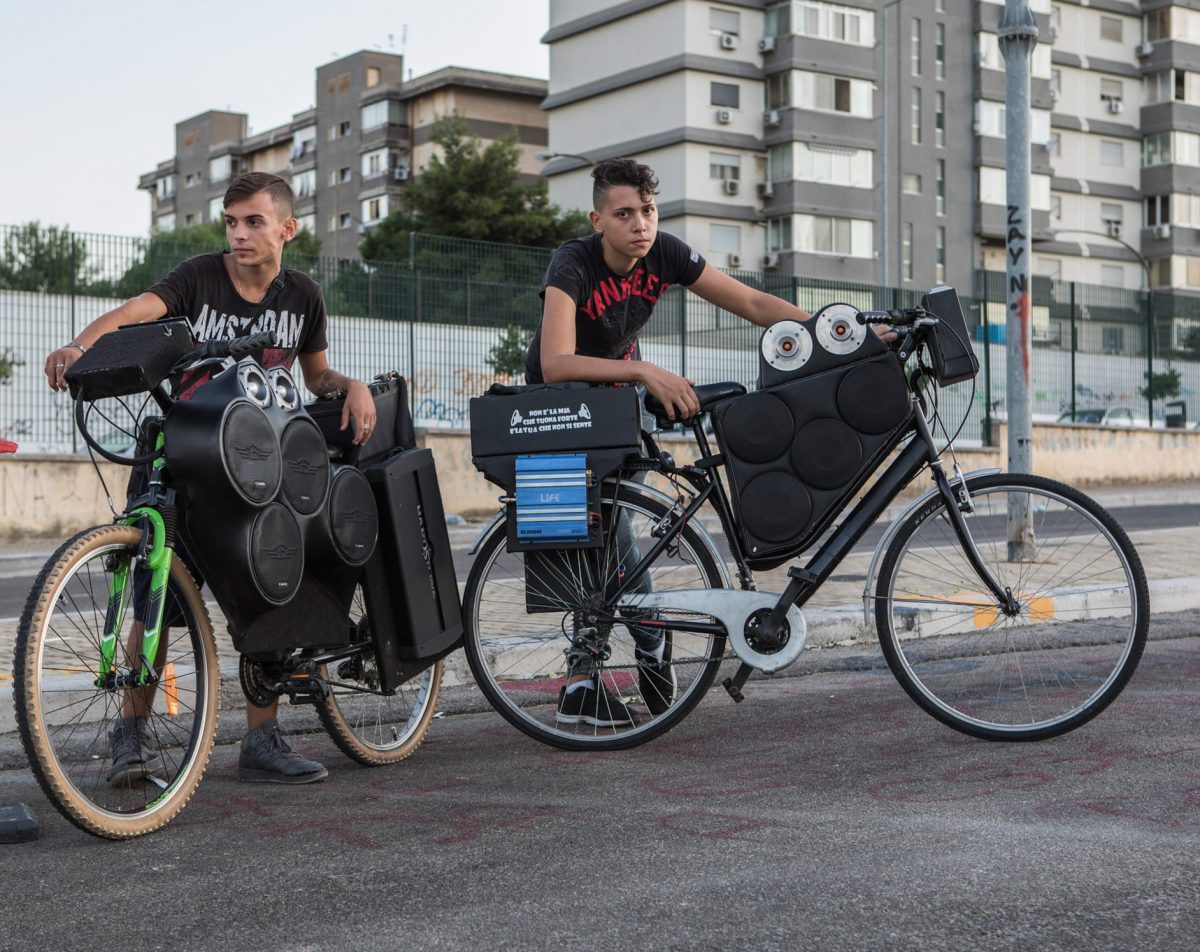 Teenagers in Palermo have devised a way of “pimping” their bikes by adding full-size car stereos – calling it bici tuning.

Spending upwards of $1500, these youngsters have added massive sound systems powered by car batteries to their two-wheeled jitneys, while they proceed to throw parties almost daily in the streets of Sicily’s capital.

The police aren’t particularly impressed with their exploits however, as residents often complain about how the thunderous systems shake the glass windows of their homes and businesses as the groups congregate nearby.

As a result, the police usually threaten to confiscate their bikes, forcing them to disperse, only to see them reconvene on the other side of the city.

No wonder the city-folk are up in arms.