The Angell Brings Smart Technology to the E-Bike Segment 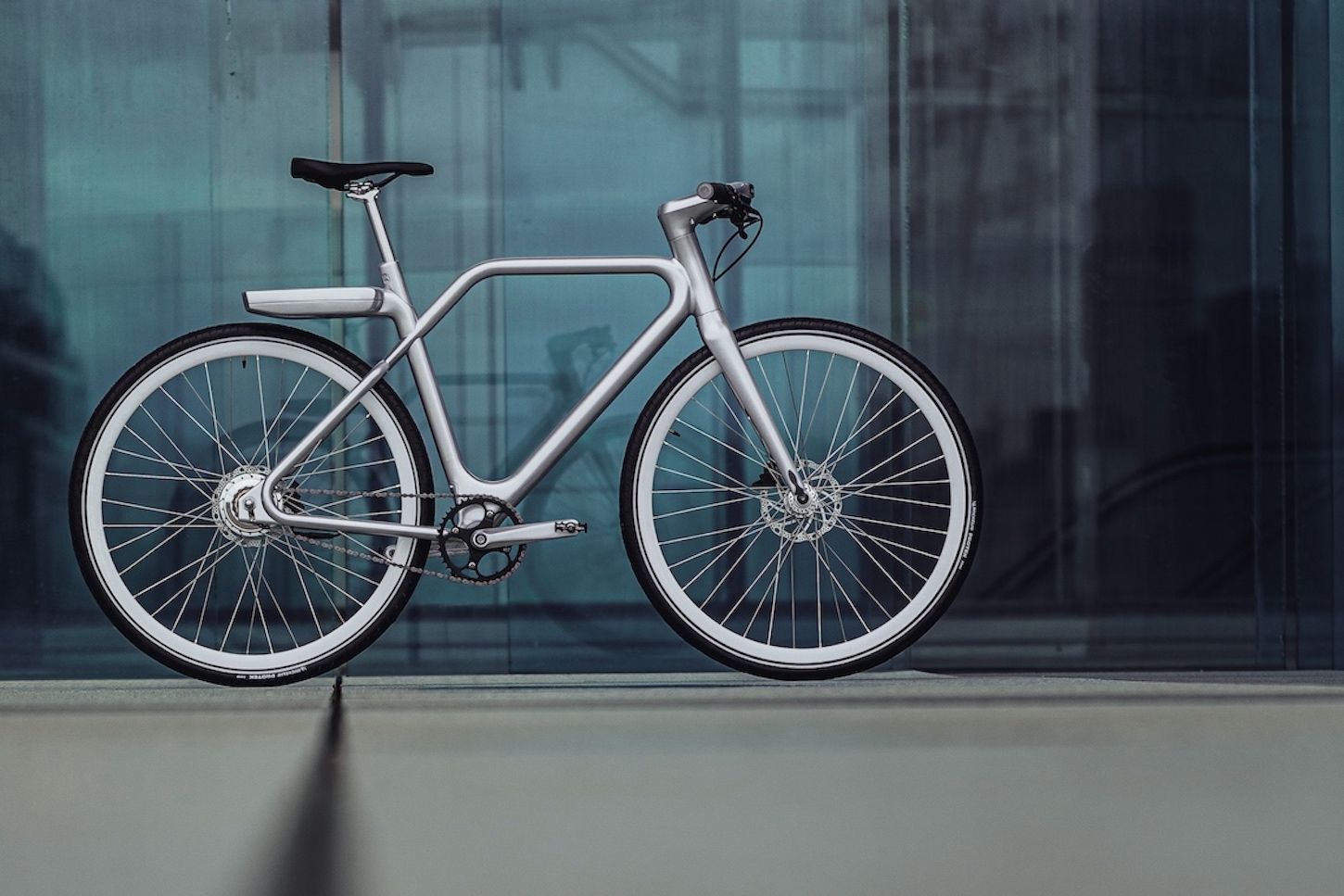 The Angell is a new bike from a French startup that brings smart technology to the e-bike segment.

The Angell features a lightweight aluminum frame that’s mated to a robust 250w electric motor with a 36v battery, which is capable of providing up to 44 miles (70km) of travel on a single charge.

However, its the bike’s connectivity that really makes it standout, offering cellphone integration, safety lighting, turn-by-turn GPS guidance with vibrating grips that serve as alerts and its own built-in locking/alarm system.

Additionally, a 2.4 inch touchscreen also allows cyclists to select different levels of assistance, while displaying such metrics as speed, calories burned, battery level and distance. It can also set an emergency alert in the event a crash is detected.

The new e-bike is just the first step for the company. Eventually, Angell wants to dedicate 5% of its revenue to a smart city fund and incubator called the Angell Lab. The company also wants to create an ecosystem of startups with the goal of “reinventing city mobility.”

“Our goal is to become the global leader in the smart bike space,” says Simoncini.