“The Cycling Gene: A Contagious Passion” 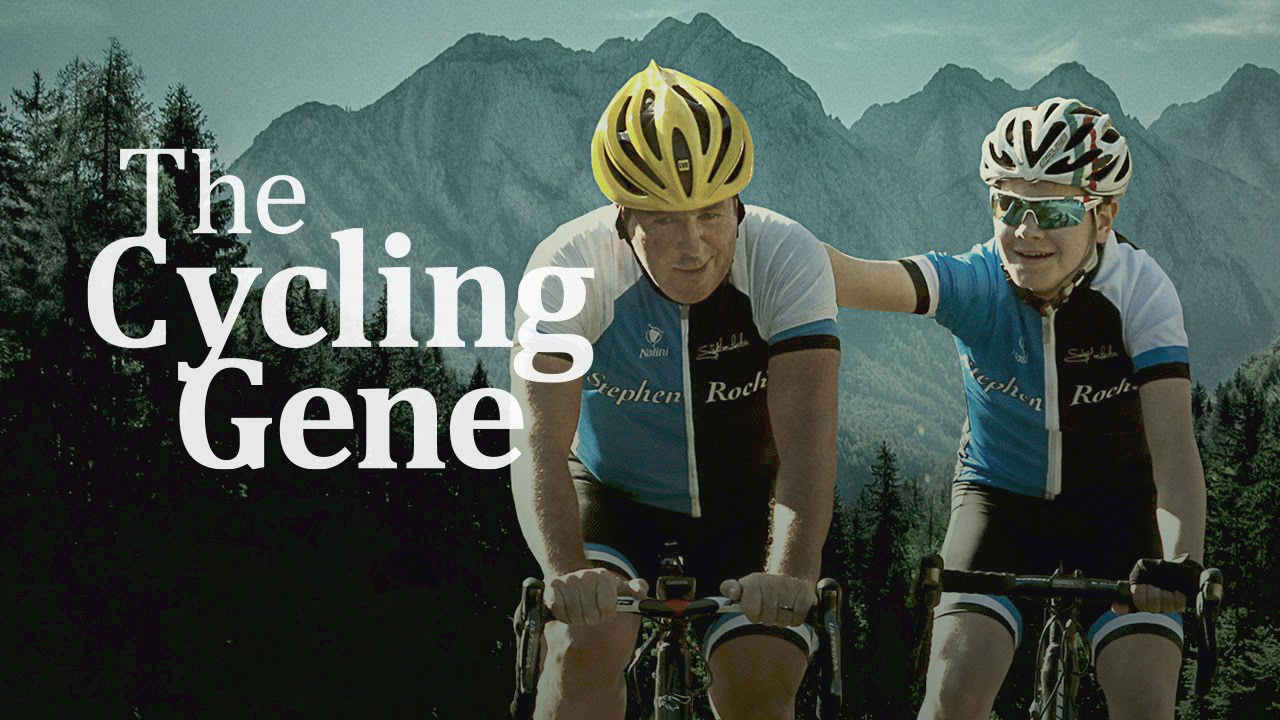 What is the magic gene that carries the passion for cycling from generation to generation? Follow cycling legend Stephen Roche, as he visits the oldest bike shop in the world and a family that rides together.

In 1860, Pearson Cycles was established in Great Britain. It is the world’s oldest bike shop. To continue in the family tradition is both fulfilling and rewarding. “We strive to maintain the reputation set by the four previous generations. We love it,” say the Pearsons proudly 154 years later.

Stephen Roche won the Tour de France, the Giro d’Italia and the World road race in just one year. He became the second cyclist in history to achieve this. Today, Stephen’s three sons are following in his footsteps and love cycling as much as he does.