CapoVelo.com
CapoVelo.com - - The Effects Wearing a Bicycle Helmet Has on Altered Behavior and Brain Activity
77594
post-template-default,single,single-post,postid-77594,single-format-standard,no_animation 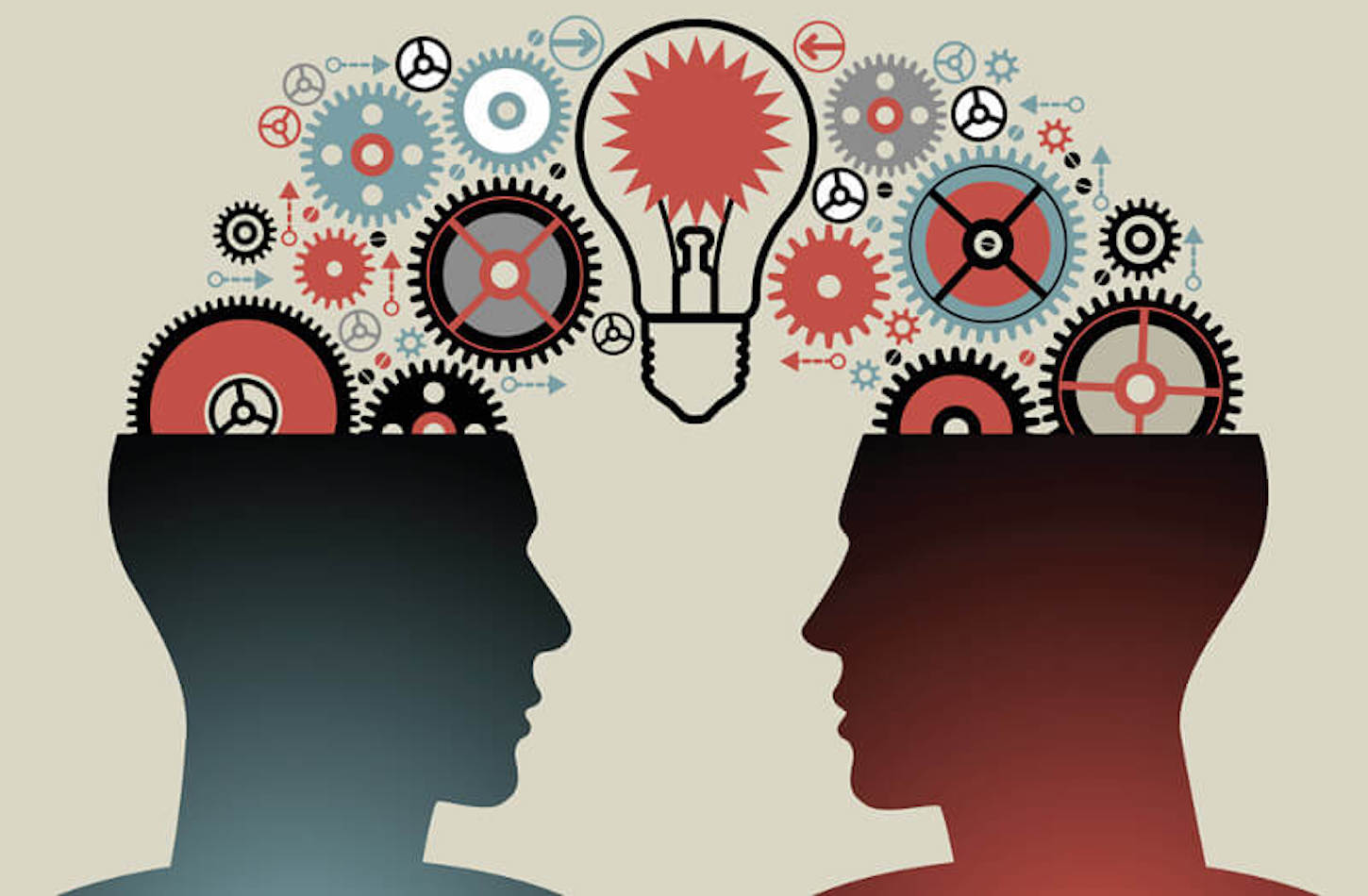 Play a risk game and wear a helmet

During an experiment, the research team had 40 people play a card game on the computer, in which participants choose between a high-risk and a lower-risk gambling option in each trial. Half of the participants wore a bike helmet under the cover-story that the eye tracker mounted on it measures their eye movements. During the game, the Jena scientists used EEG to observe what was happening in participants’ brains, which led them to an exciting discovery: The so-called “Frontal Midline Theta Power” — the brain activity that characterizes the weighing up of alternatives in the decision-making process — was much less pronounced in the helmet wearers. “Therefore, we conclude that the helmet clearly has an impact on decision-making in the risk game. Obviously, participants associate a feeling of safety with wearing the bike helmet,” explains Dr Barbara Schmidt, head of the study.

Cognitive control, as psychologists call the neuronal mechanism of weighing things up, is less pronounced when wearing a helmet. “It is possible that this is a priming effect,” said Schmidt. “This means that the significance we associate with a helmet automatically has a cognitive effect that is also measurable in the brain.”

The helmet and the no-helmet group were comparable concerning their trait anxiety, which is why the discovery is not attributable to a pre-existing group difference.

Barbara Schmidt continues her research on psychological factors influencing risk behaviour. In an earlier study, she had already clearly identified the “Frontal Midline Theta Power” as an indicator of weighing up alternatives in the decision-making process and thus laid the foundation for her current work. “Investigating neuronal parameters allows us to learn more about why we act the way we do — and how this can be influenced,” says the expert from Jena.

“In the present study, we used the very subtle manipulation of wearing a bike helmet. But safety can also be suggested more clearly, for example during hypnosis.”

This is the connection to another central field of work of the Jena psychologist. Schmidt is investigating the effect of hypnosis. “It is stunning to observe how suggestions can influence brain activity,” she says. “In the hypnotic state, participants are very open to suggestions, for example, the suggestion of a safe place.