The Epic Cobbled Climbs of the Tour of Flanders 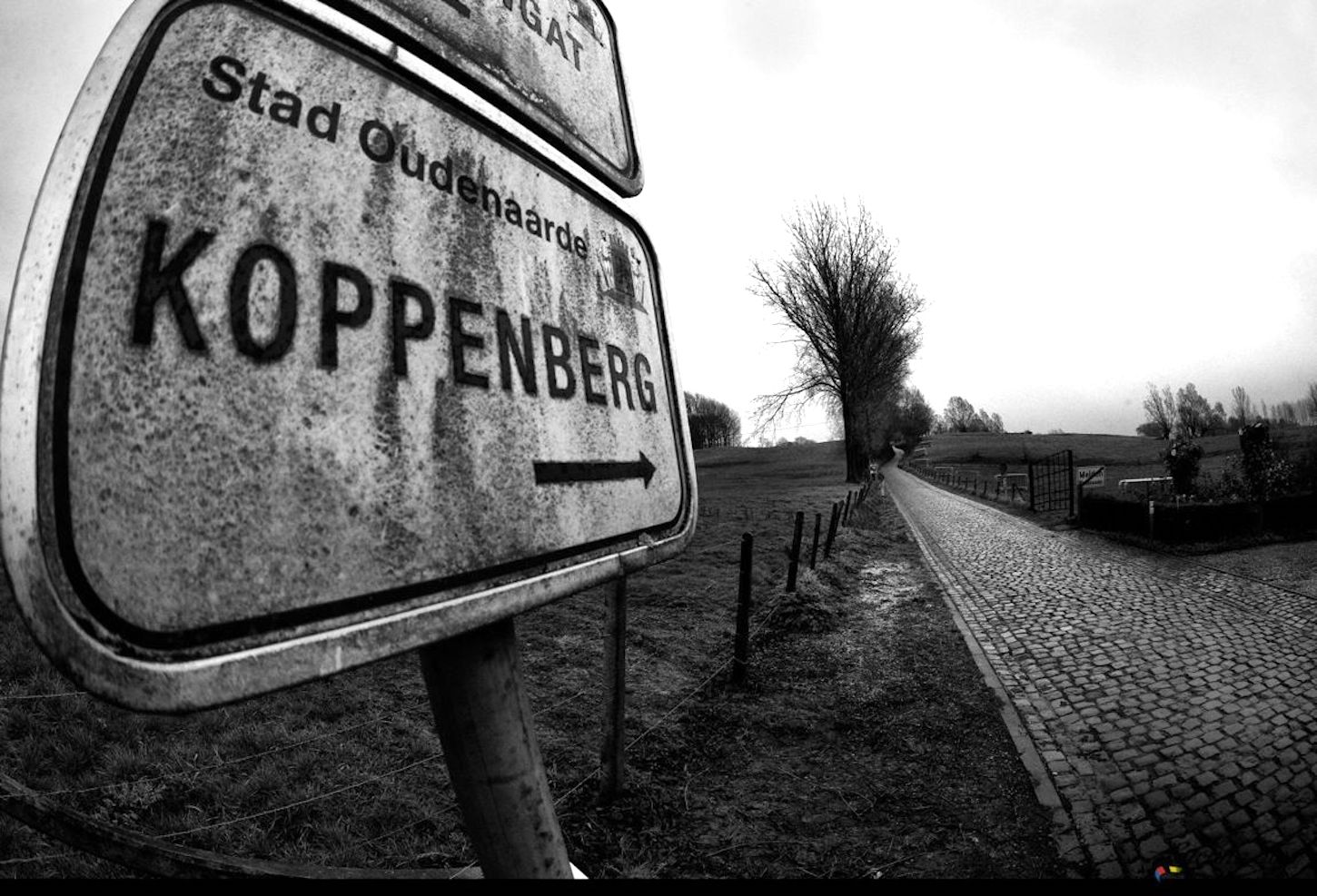 At only 694 meters above sea level, Signal de Botrange, near Liège, is the highest point in Belgium – in fact, the highest in all of the Benelux. There are no mountains in the country, but cycling enthusiasts know that there is nothing more wrong than considering Belgium as just flat land. And the reason is very simple, the cobbled climbs.

An iconic, immediate image of the Tour of Flanders, these short but extremely steep paved ascents are brutal. That they can easily go beyond 20% gradients, accumulating considerable altitude gain in a few hundred meters. It feels like climbing a wall. The 2020 edition of Ronde van Vlaanderen will offer seventeen climbs over a 243.3km course for the men’s race and eleven climbs over 135.6km for the women’s. Why and how they are made in this specific way and which are the most famous ones?

A story that starts from the Paleozoic

To better understand the deep meaning of the Flanders’ orography, our journey starts more than 250 millions years ago, at the end of the Paleozoic period, the era when ancient mountain chains started to heavily erode and get leveled thanks to the rivers. Through the millennia, the powerful actions of water dug deep short valleys on average gentle plans. The resulting landscape has a continuous series of depressions and ridges; between one and the other there are small plateaus, usually covered by woods – and that’s the typical panorama of the Tour of Flanders!

Cobblestones, or koppen, are part of daily life in Flanders and in Dutch slang language they’re called kinderkoppen – meaning “children’s heads” – because of their shape. Paving roads with cobblestones was a good compromise between efficiency and cost in the past because it let the path be used all year long from the dry summer to the snowy winter, preventing the build-up of mud since it could better drain the water falling from the frequent rain in Belgium. They also created better traction for horses to climb the steep ascends.

So, good for horses, but what about bikes? The cobbled climbs are known for their variety of shapes and surfaces ranging from gently square and rectangular to the fearsome triangular with sharp sides, which are no friend to bicycle tyres! But what may seem an unsuitable environment has become the perfect terrain for epic races, over the years. Cobblestones are an impressive additional difficulty for the riders, requiring specific skill to ride efficiently, avoiding falling or punctures. A challenge which calls out the strongest women and men of the group. Reading through the race’s rolls of honor you won’t find lucky and undeserved winners.

The most famous cobbled climbs

Ronde van Vlaanderen is the cycling race with the record of most consecutive editions taking place continuously since 1919; it didn’t stop even during WWII. As a Monument Classic, it’s also one of the most charming appointments of the UCI World Tour and has become synonymous with the combination of steep hills and cobblestones throughout its valleys and villages. The 2020 Tour of Flanders will offer some of the most iconic cobbled climbs.

Following their departure in Antwerp the riders will get a first taste of cobbles at around 85km with the pavé on the Lippenhovestraat and Paddestraat, and will face the famous Kortekeer after 131km. This cobbled climb comes at a crucial point in the race because it’s when usually the pace intensifies: that’s because of his maximum gradient of 17.1% and because it opens a quick succession of climbs with Eikenberg, the cobbled Holleweg, Wolvenberg, the cobbled Haaghoek, Leberg, Berendries and Valkenberg within just 29 kilometers.

The Oude Kwaremont is not so steep, averaging just 4% (11% max), but it’s feared because of its length: 2.2 kilometers on the cobblestones never end. After an easier first 600 metres, the next 500 are tougher with a maximum gradient of 11% and uneven surface which can make a lot of trouble for the less skilled riders. The ascent passes near the church of Kwaremont village and becomes almost flat, reaching the altitude of 111 metres (93 of which are gained on the climb) on the top. The Slovakian Peter Sagan attacked there wearing the rainbow jersey in 2016.

In the 2020 edition, the Oude Kwaremont will be climbed twice – with 55 and 17km remaining – in a combination with another legendary ascend, the Paterberg, which offers the opposite character: only 360 metres long with an average slope of 12.9% and maximum of 20.3%. The climb was unpaved and just used by tractors until 1986: the town council of Kluisbergen decided to cover it up with asphalt, but a local farmer, a big fan of the Ronde, suggested retaining and using the cobblestones. Curiously, Greg Van Avermaet (CCC) attacked on the Paterberg to win the virtual Tour of Flanders last April.

The legendary and brutal Koppenberg (600 metres at an average 11.6%) reaches the incredible maximum gradient of 22% and is often the decisive climb. Originally it was placed very far from the finish line (at 185km to go in 2006) but recently it was moved to the last section. Recommended to the organization by the Flandrien Walter Godefroot who discovered this really demanding climb while training, the Koppenberg debuted in 1976 and claimed a high profile victim, Eddy Merckx. Only the first five riders managed to ride all the way up, but the Cannibal got in trouble on the steepest part and had to walk to the top like a cyclocross specialist. At the end of the race he described the climb as: “A nightmare, one of the worst of my life”.

Riders fight against gravity and sometimes surrender and start walking. There are painful crashes, and only the toughest competitors are able to accelerate when the gradient becomes insane: De Ronde created immortal memories and smiled upon home champions from the first winner Paul Deman (1913) to Merckx but also for Rik Van Steenbergen, who became the youngest winner ever at 19 years old in 1944, and to Andrei Tchmil who was the oldest, at 37, in the 2000 edition. In 2012, Tom Boonen became the last Belgian and in 2014 the Swiss Fabian Cancellara the last foreigner to win three times, while the Italian Fiorenzo Magni is the only rider who have won three times in a row (1949 to 1951). The Tour of Flanders for Women was established in 2004 with the Russian Zoulfia Zabirova celebrating the inaugural victory, the last edition went to Italian Marta Bastianelli, who won wearing the European Champion’s jersey.

The appointment for 2020 Ronde van Vlaanderen women’s and men’s races is on October 18, who will follow the Italians Bastianelli (Alé BTC Ljubljana) and Alberto Bettiol (EF Pro Cycling) into the Ronde’s rolls of honor?