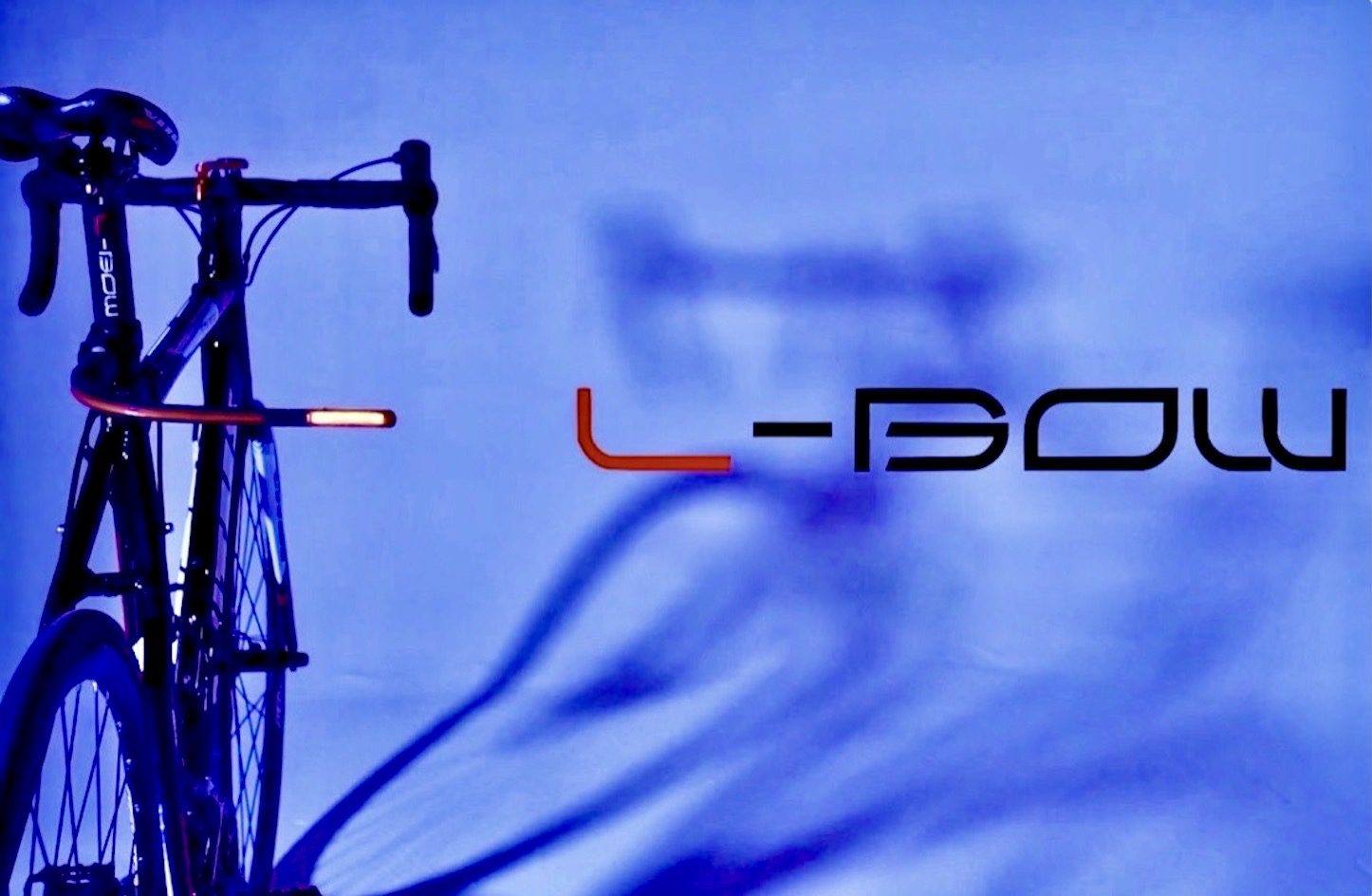 11 May 2021
By Lord Velo - In FEATURED ARTICLES, LATEST ARTICLES, THE DOUBLE DIAMOND

Enforcing the 3-Feet Rule may have gotten a lot easier for cyclists thanks to the new L-Bow MKII bendable bike light.

Developed by the London-based designer Sean Whiffin, the L-Bow MKII features a flexible articulated body that has both a reflective strip and a row of waterproof red LEDs that run lengthwise.

Utilizing button controls, the LEDs can be set to eight different flashing/intensity modes, putting out a maximum of 130 lumens.

The main device is attached to a dedicated seatpost or an under-saddle mount, which relies on a magnetic connector that’s reinforced by two silicone retaining bands, keeping the  light firmly in place when navigating rough terrain, while also allowing it to detach when it comes in contact with another object.

Moreover, the light can be shaped to extend in different directions to accommodate the change in traffic direction.

The L-Bow MKII is powered by a lithium-ion battery, which can provide up to a claimed 45 hours of operation on a single charge.

The makers of the L-Bow MKII have undertaken a crowd-funding campaign on Kickstarter,  offering a special price of £25 (about US$35) for early-backers.