The LEAOS “Pressed” Electric Bicycle Does Away with a Conventional Frame 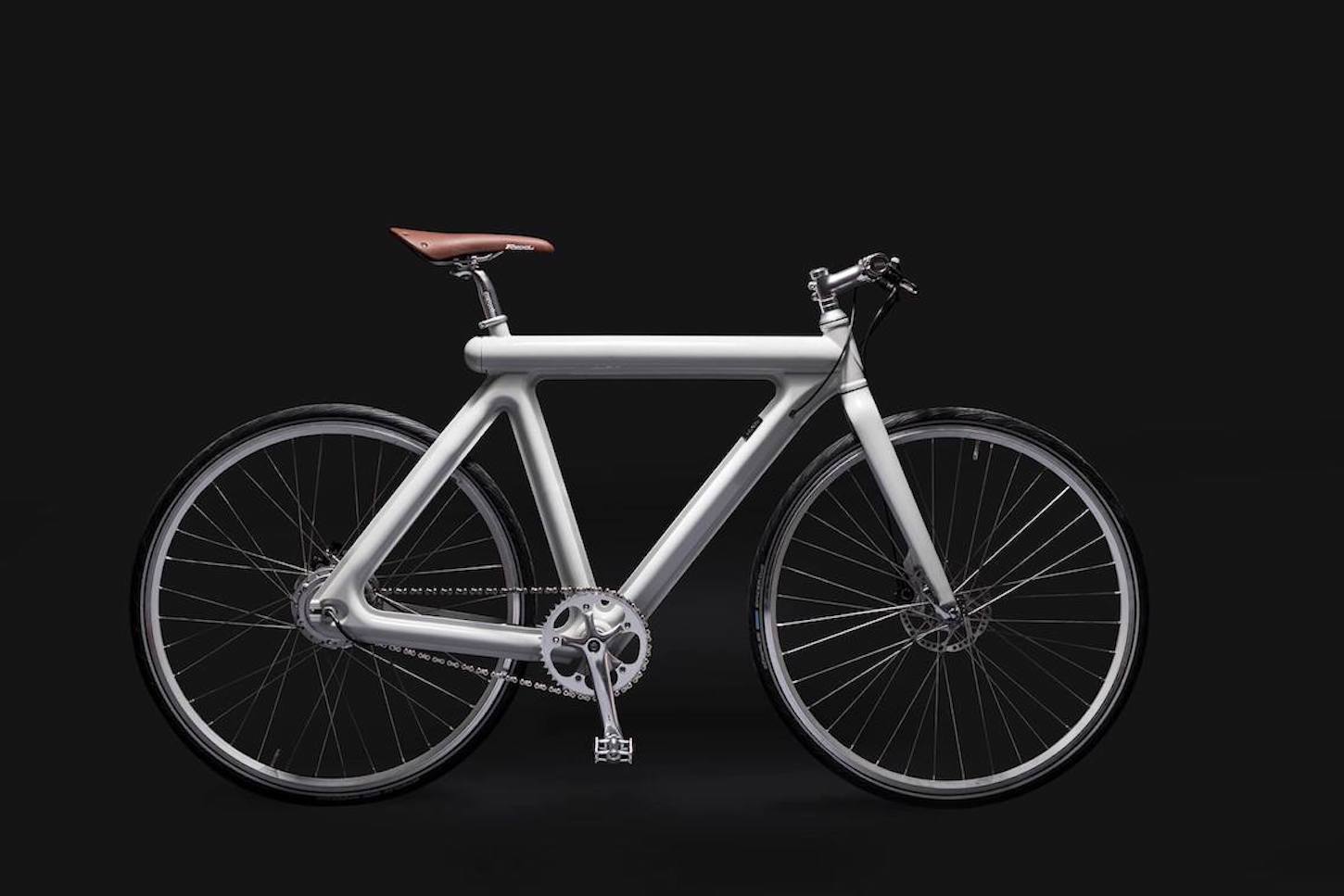 Engineers and designers have once again demonstrated that some of the most exciting and innovative bikes continue to emerge from the urban cycling segment.

A strong case for this, is the new Pressed Bike from LEAOS, which further extols the belief that new and sophisticated design language can be applied to the traditional bicycle, giving it a whole new vocabulary in terms of function and performance for the cityscape.

Constructed with a patented frame design from the Italian studio of Harry Thaler, the Pressed Bike features an ultralight frame made of two pressed aluminum halves, thus the name Pressed Bike.

The end result not only yields a striking aesthetic for the Pressed Bike, but from a functional design perspective creates a astonishingly light 31 pound electric bike, including the motor and battery.

If you’ve ever had to haul an e-bike up and down a flight of stairs, you know how great this is in the realm of commuter bikes.

While the Pressed Bike is impressive in terms of style and design, it’s not remiss in the tech department either, which features a powerful 250 watt rear wheel motor and a removable battery that’s nicely concealed in the toptube, giving it a range of more than 55 miles with a top speed of just over 15 mph.

According the LEAOS, the Pressed Bike sells for 2.990 Euro, and customers can have any color that they want, so long as it’s monochrome silver.   🙄

LEAOS also offers what they call a “smart package”, which includes a special app that integrates GPS, anti-theft alert, a code lock and something the company calls cloud supervision.

You can discover more about the Pressed Bike by visiting LEAOS’ website here.

Potential backers can register to be notified when the campaign begins, via the Source link below.