CapoVelo.com
CapoVelo.com - - The Mythical State Of Shares Its Research into the Theory of "Latent Fun"
62011
post-template-default,single,single-post,postid-62011,single-format-standard,no_animation 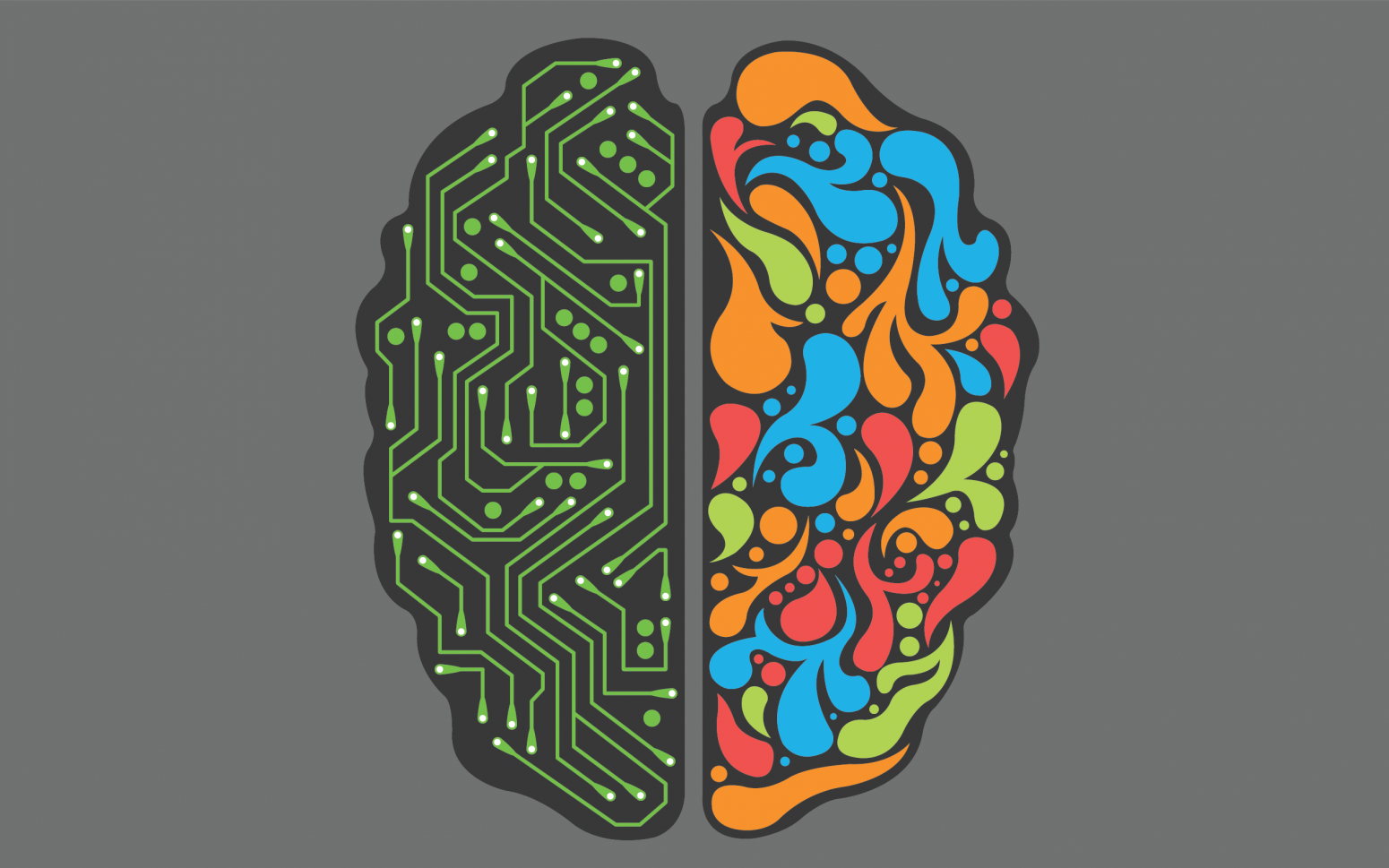 The Mystical State Of delves into the theory behind Latent Fun suggesting, “it’s been with us since the very beginning, it’s as old as fire. The Greeks discovered it. Modern Philosophy was invented, in part, to study it. In the absence of hunting and gathering and the need to survive old-school-style, in this post-industrial age of communication and virtual everything, it’s more ubiquitous and relevant than ever.”

Yet, according to the Mythical State Of, nobody really knows what it is or why it’s a thing. Nobody can say with certainty why humans—Subject Athletes—are compelled to push their Physical, Mental, Spiritual and Emotional limits without causation.

Thus was created, the Y-Project, a feature-length science documentary to finally answer the question: What’s the deal with endeavors and sports and activities commonly referred to as Type 2 or Latent Fun?

Here, the Mythical State Of interviews Scientists, Rabbis, Nutritionists, Anthropologists, Jungian Dream Therapists and a host of other experts with various fields of expertise, while conducting an experiment the involved  a control group of Subject Athletes while they trained and raced in this year’s Dirty Kanza 200 gravel race.