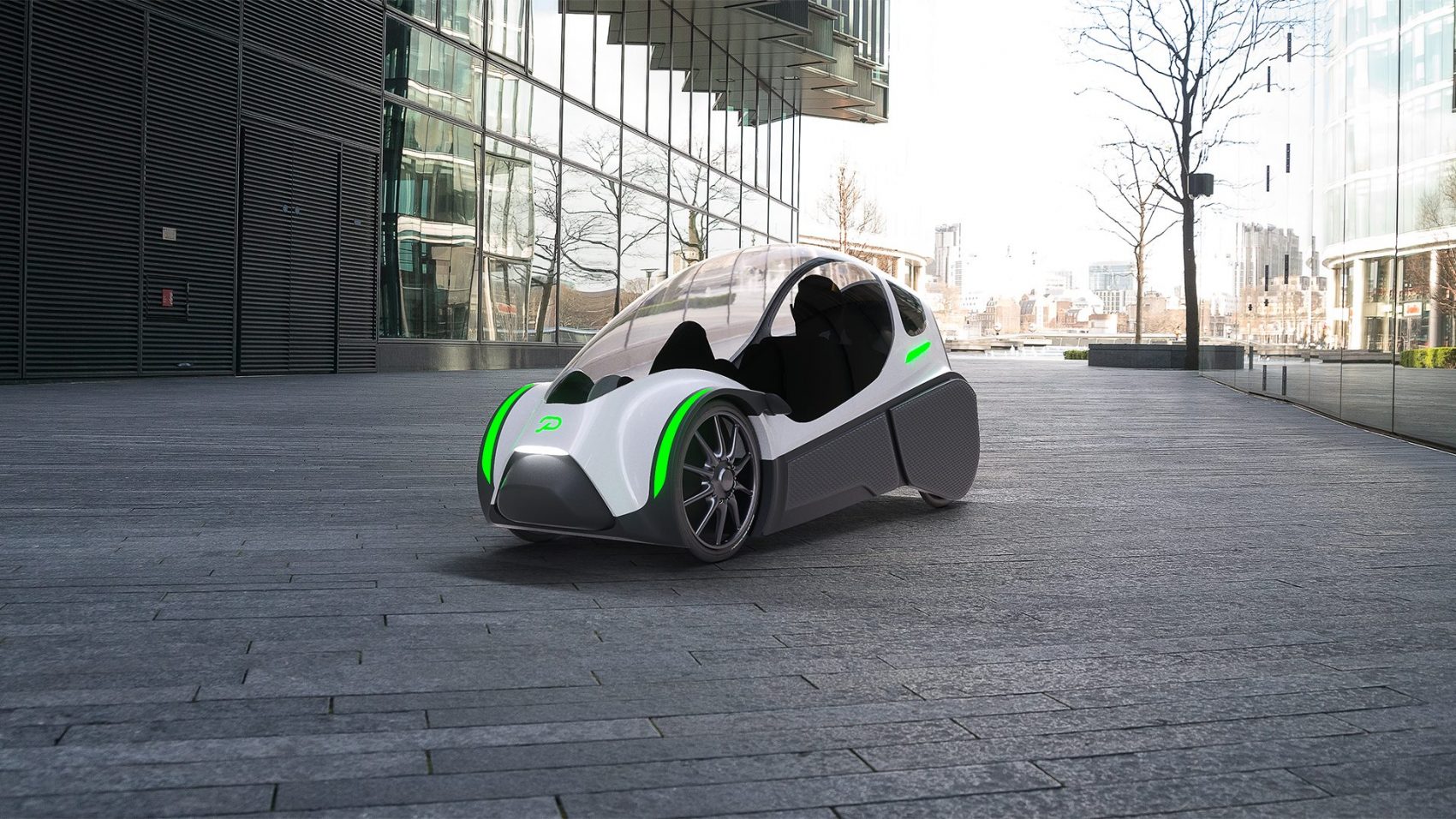 The world of transportation is constantly changing. And, as stewards of the bicycle, we have to accept that not everything will always come in the form of a traditional double-diamond bike frame – complete with handlebars, a saddle and pedals.

The good news is, the bike has increasingly become the focus of environmental engineers and urban planners across the world as a means of creating cleaner and more sustainable transportation modalities.

As a result, the two-wheeled conveyance has been realized in ways, limited only by the creative imagination of designers and engineers across all disciplines.

A key example of this, is the dual-motor Podbike velomobile, which was developed by Norwegian design firm Elpedal.

While most velomobiles take the form of a recumbent tricycle enclosed by a streamlined body, along with a motor to augment the rider’s pedaling power, the Podbike comprises four wheels, two motors, but does away with a traditional chain-driven system.

Instead, the pedal motion of the rider, combined with two removable battery packs, generates electrical power to two motors that are mounted to the rear wheels, which are capable of propelling the Podbike to speeds of 25 km/h (16 mph).

According to Elpedal, the battery range of the Podbike is an estimated to be around 60 km (37 miles), although additional packs can be added  to increase that range.

The Pobike currently exits in a rolling chassis prototype only. However, the final design will incorporate a full thermoplastic canopy for better aerodynamics and weather protection, along with a complete LED lighting system.

The production version has been designed to carry one adult, plus an additional rear seat that can accommodate either a child or some cargo.

Plans call for the first complete test units to be ready early next year, with a Norwegian launch taking place in early 2019, followed a European launch scheduled for 2020.

Unfortunately, legislation in the USA limits e-bikes to having no more than three wheels. This means a version designed for these shores would either have to be purely human-powered or be configured with only three wheels, which is not likely to happen.