The Positive Effects Cycling Has on Hormones 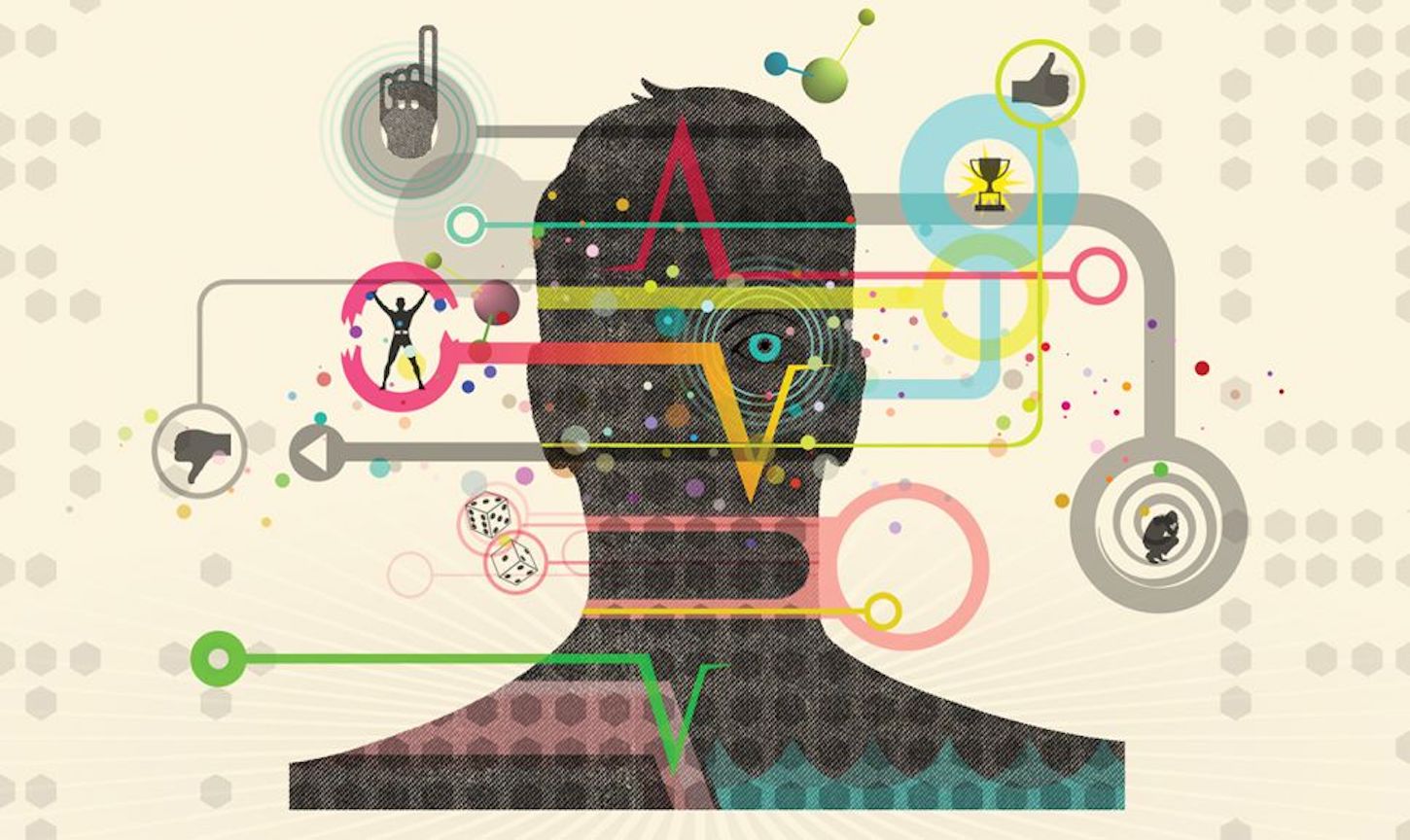 Millions of people cycle to and from work or exercise on some level every day. Regardless of the form of exercise they choose, almost everyone does it to improve their health. But, we actually know surprisingly little about exactly how different forms of training affect our health.

However, now researchers from the University of Copenhagen have come closer to understanding the diverse effects of different forms of exercise. In a new study published in the scientific Journal of Clinical Investigation — Insight, the researchers show that cardio training such as cycling causes three times as large an increase in the production of the hormone FGF21 than virtually any other form of exercise, which the hormone has a lot of positive effects on metabolism.

“Of course it is very exciting for us researchers to see how different forms of physical activity actually affect the body differently. We have known about the effects of various forms of training on more well-known hormones like adrenalin and insulin for a long time, but the fact that strength training and cardio exercise affect FGF hormones differently is new to us”, says Associate Professor from the Novo Nordisk Foundation Center for Basic Metabolic Research Christoffer Clemmensen, who is one of the researchers behind the study.

No Changes from Strength Training

The researchers studied the effects on 10 healthy young men, who had been randomly divided into two groups to perform two different disciplines of exercise once a week. Both training forms were relatively hard and lasted 60 minutes. The cardio exercise consisted of cycling at a level of 70 percent maximum oxygen intake, while the strength training consisted of five exercises repeated 5 x 10 times and involving the main muscle groups in the body.

Subsequently, eight blood samples were taken from the participants over a period of four hours in order to measure the development in blood sugar, lactic acid, various hormones and bile acid in the body. It was these measurements that revealed a significant increase in the production of the hormone FGF21 in connection with cardio exercise, while strength training showed no significant change with regard to this hormone.

“Endurance training on a bicycle has such a marked effect on the metabolic hormone that we know ought to take a closer look at whether this regulation of FGF21 is directly related to the health-improving effects of cardio exercise. FGF21’s potential as a drug against diabetes, obesity and similar metabolic disorders is currently being tested, so the fact that we are able to increase the production ourselves through training is interesting”, says Clemmensen.

The researchers also measured the content in the blood of another hormone, FGF19, which among other things has been linked to muscle growth in animal tests. Due to these previous studies the researchers expected the strength training to have an effect on this hormone. However, the results proved them wrong.

“Directly contrary to our hypothesis the production of the growth hormone FGF19 actually dropped slightly after strength training. To me, that stresses that there is something about the effect of strength training that we simply have too little knowledge of. And of course that gives rise to more research”,  says co-author of the study Jørn Wulff Helge, Professor of Physical Activity and Health at the Center for Healthy Aging and the Department of Biomedical Sciences.

The researchers will now look more closely at other links between hormones involved in both metabolism and exercise.

The study is a so-called randomized crossover study, which means that it holds greater weight evidence-wise than studies performed on animals and cell cultures, but less than large cohort studies on humans.

The researchers point out that their results are limited by the fact that the blood samples were not taken more than four hours after the training, and that they can say nothing about the effects of a full training program on these hormones.

However, the results, especially regarding the metabolic hormone FGF21, are so significant that they provide a solid foundation for studying whether similar effects can be seen in other groups of test persons.