The Pros of Bike Commuting 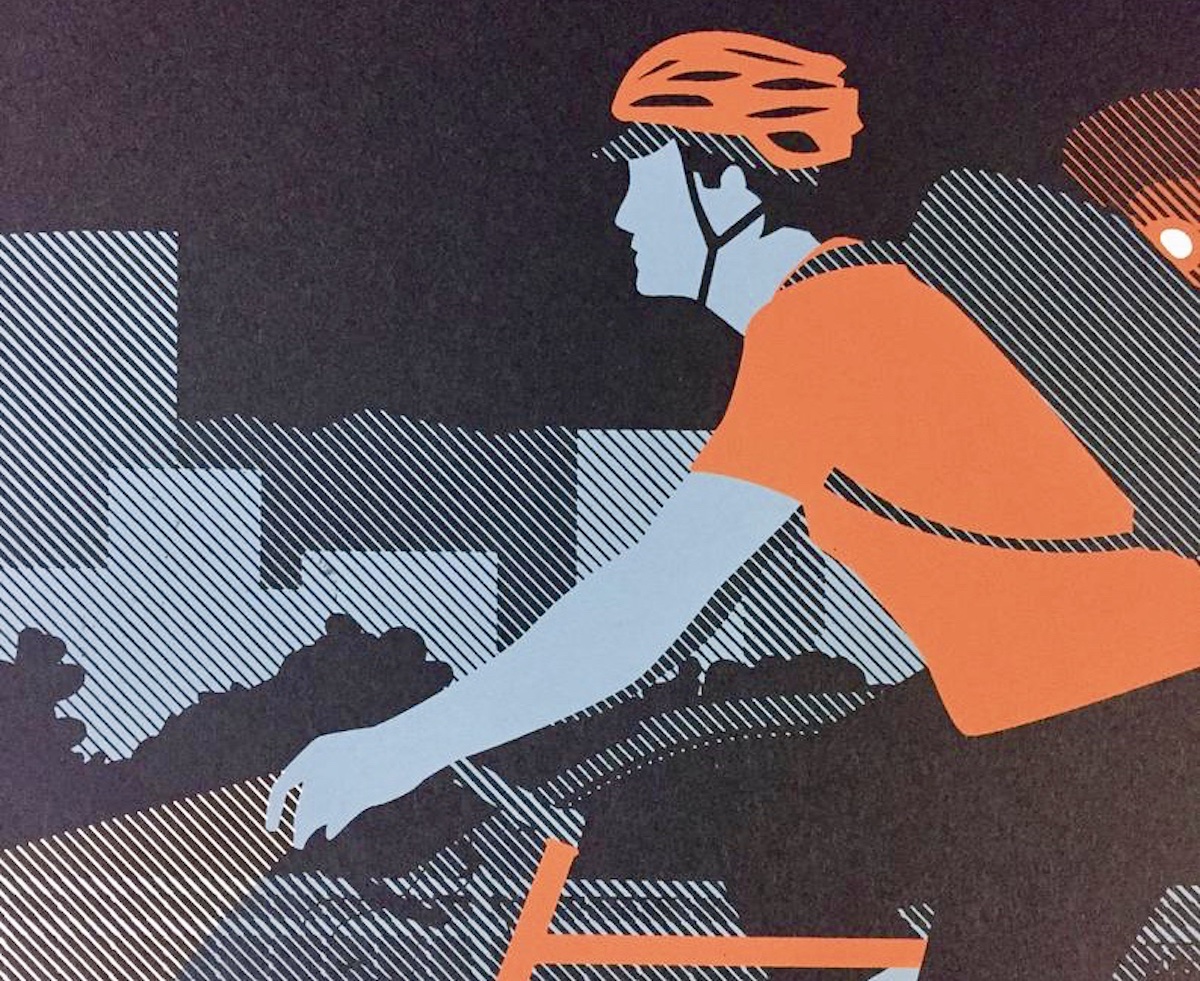 New studies suggest that commuters are increasingly abandoning the stress of city traffic, traffic jams and parking headaches in favor of cycling to and from work.

Be it lycra-clad cyclists with their work clothes in a back pack, or commuters choosing to combine public transport and cycling, the percentage of people including a bicycle in their daily traveling routine is on the rise.

This trend is thanks in large part to dedicated campaigns encouraging populations to think beyond their cars when it comes to finding commuting solutions.

As the European summer approaches, numerous countries have started the annual Bike2Work challenge, while the Netherlands – among other countries – goes a step further and pays people to bike to work. Meanwhile a study from the university of Minnesota reveals that cycling is the happiest mode of transport.

Each year, the European Cyclists’ Federation (ECF) leads a Europe-wide Bike2Work campaign to encourage a shift from motorised commuting to cycling. Employers are encouraged to meet the needs of cyclists with a bicycle-friendly policy that motivates staff to give bike commuting a try. The ECF has even produced a guide on how to run a successful bike2work campaign.

Successful and growing campaigns are held annually in numerous European countries including Switzerland, where Pro Velo Suisse has been organising a two-month campaign since 2005. During the months of May and June each year, workers form teams of four and undertake to commute by bike as often as possible. Those who manage to make 50% or more of their commutes by bike go into a draw for numerous prizes.

The pilot project in 2005 attracted 1600 participants from 20 companies in Switzerland. Last year, more than 64,000 people from 2114 companies covered 16 million kilometres to get to and from work during May and June. The Union Cycliste Internationale (UCI) based in the Swiss town of Aigle participates every year in the Bike to Work initiative and this year has several teams entered with staff members riding in from different cantons and over the French border.

It pays to cycle in the Netherlands

In the Netherlands, cyclists can claim €0.19 from their employer for every kilometre they pedal to get to work. That means someone cycling 10km a day, five days a week, can earn around $500 a year from the tax-free benefit.

Any worker using private transport to get to work can claim the benefit, but as bike commuters did not necessarily realise it also applied to them, the Dutch government is now actively promoting it across the country.

Similar incentives in different European countries have also seen the light of day in recent years.

Encouragement from advocates in the USA

And while some might argue that commuting to work by bike is easier said than done, US advocacy group PeopleforBikes has tried to come up with solutions to hurdles potential bike commuters might face. It encourages the formation of “Bike to Work ambassadors” to deal with matters such as changing rooms, bike storage, safe route mapping, incentives and recognition.

A report from the same advocacy group traces the trends in bike commuting in the USA over the last nine years. Despite a few dips of late, the trend is one of increasing use of bikes to get to work: “In the cities that have invested in better bike infrastructure, without fail, bike commuting has vastly increased, and will continue to increase,” states the report.

For those who are still not convinced… a study from the university of Minnesota reveals that cycling is the “happiest” mode of transport amongst a population which spends a significant part of each day on daily trips.