The Reflective Bicycle by Happarel Bicycles 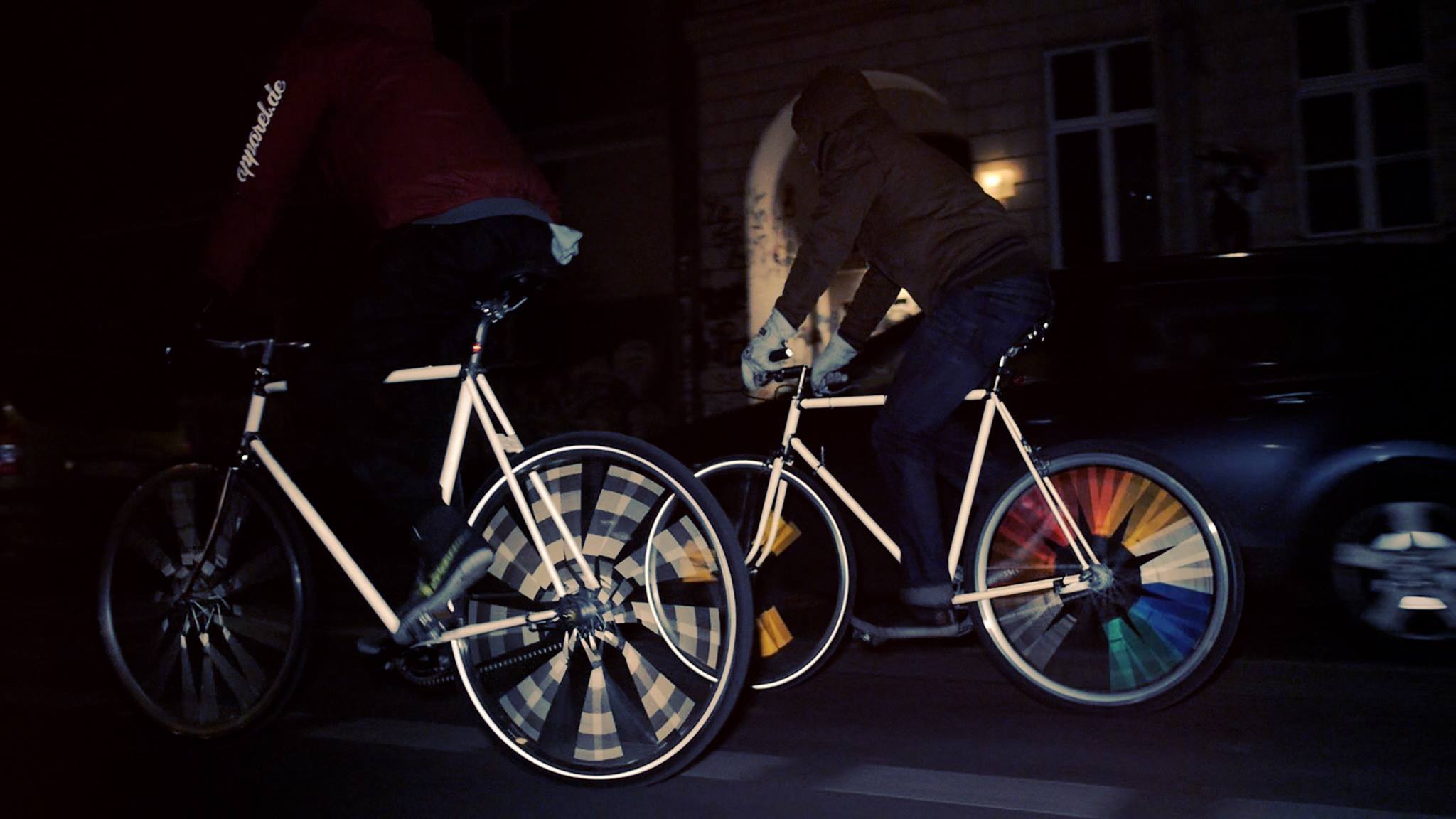 24 Nov 2015
By Gianni Pericolo - In LATEST ARTICLES, THE DOUBLE DIAMOND

To be seen, or not to be seen?, is a question that’s easily answered by Happarel Bicycles in Berlin.

Happarel has turned to crowd-funding as a means of getting their Reflective Bicycle in motion, which they claim brings a new level of safety and aesthetics to the urban cycling culture.

However, rather than resorting to manufacturing, Happarel believes in “up cycling”, wherein a preexisting bike, or a reclaimed one, is suitable to receive their “Reflective Makeover”.

Happarel is no stranger when it comes to dismantling, refinishing and reassembling bikes, based on a client’s wish list of custom accents.

Indeed, Happarel’s process allows them to rework an existing bike, or help clients source a used one, that might otherwise be destined to the heap, and turn it into the individualized two-wheeled machine of their dreams.

To learn more about Happarel’s Reflective Bicycle, checkout their Kickstarter campaign at:  https://www.kickstarter.com/projects/1485079175/the-reflective-bicycle?ref=nav_search