The Riders Union Prepares to Challenge the Status Quo 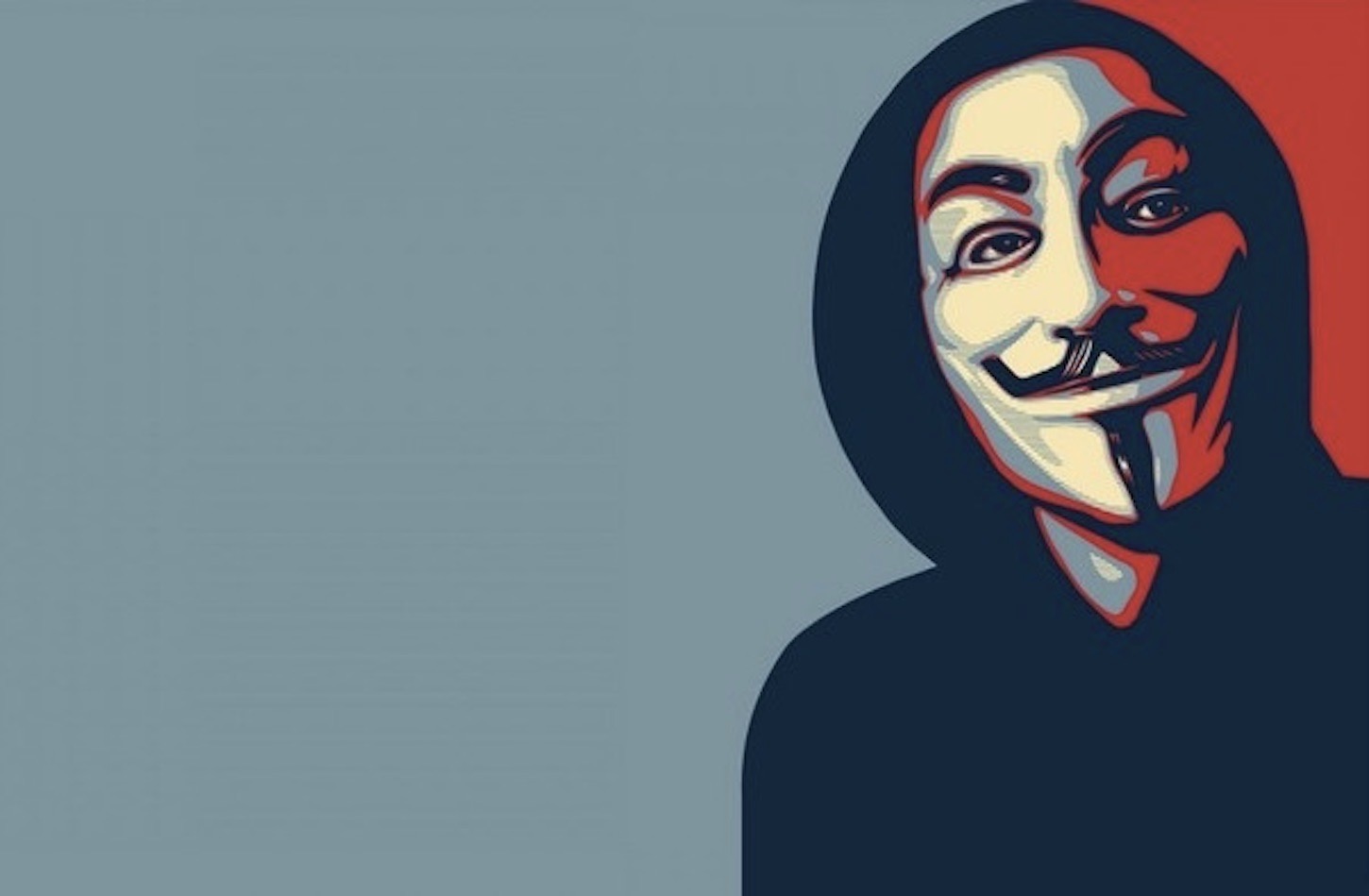 The Riders Union (TRU), which was established late last year to represent the men’s professional peloton, has fought to gain broader awareness and acceptance among the riders and with cycling’s governing bodies. At last count, the organization claimed more than 200 dues-paying members from 30 countries, representing most of the UCI WorldTour and ProTour teams. Among the group’s charter members are influential riders such as Wout Van Aert, Chris Froome, André Greipel, Tom Dumoulin, and Bob Jungels.

Since its inception, TRU has strived to maintain and build a good relationship with the UCI and other cycling bodies. However, the incumbent rider organization, the CPA (Cyclistes Professionnels Associés), has long claimed to exclusively represent professional cyclists and is the only athlete body formally recognized by the UCI. As such, the CPA receives considerable funding from the sport’s governing body, as well as a significant portion of the prize money distributed by race organizers, to finance its operations. (This comprises an annual UCI grant of CHF100,000  and slightly over 10 percent of all the riders’ prize money to fund its various programs, for a total of almost $US2 million.) However, the CPA has come under increasing criticism over recent years for its lack of accountability and transparency and sloppy management procedures.

Veteran Aussie pro and current Ineos Grenadiers team member Cameron Wurf said that TRU has been able to start with a clean slate. “We’ve looked at what’s been good about the CPA as well as its shortcomings, listened to the riders and what they believe needs to happen to improve the sport on a wide variety of front, and then we’ve implemented bylaws and a working platform to try to facilitate these objectives,” Wurf said.

The UCI and TRU seem to agree that individual riders should have the fundamental right to choose whom or which organization shall represent them. But now it appears that the entire status quo — including the CPA’s previously undisputed legal legitimacy — is about to be challenged by TRU, either at the discussion table with the UCI or possibly in the Swiss legal system.

At issue is the fact that the CPA’s membership is technically composed of a number of national rider associations, not the individual riders themselves. By extension, this implies that the riders did not actually choose to be represented by the CPA, and that furthermore, the CPA is in breach of Swiss civil code by claiming it “automatically” represents all professional riders. On the other hand, more than 200 riders have actively chosen the TRU to represent them, and are paying dues to reinforce that expectation.

The Outer Line recently obtained a copy of a June 2021 letter written by TRU chief executive Luuc Eisenga and addressed to UCI president David Lappartient. In it, Eisenga reiterates the concept that any party that truly represents the athletes should have some sort of seat at the UCI’s table. More critically — and this hints at possible future conflict — TRU suggests that any legitimate rider association should share in the previously mentioned financial distributions, Indeed, the organization has already laid out a plan for how those revenues should be allocated. Although the letter signals a strong desire to build a collaborative working relationship with the UCI, it directly challenges the legality of the current representation and funding situation with the CPA.

Eisenga declined to comment in detail about the negotiations with the UCI but indicated that the discussions so far have been open and productive. “We have chosen to take a positive and constructive approach towards all parties and are here to help improve the cycling ecosystem so that it can become more sustainable,” he said. However, the UCI has yet to show its cards on how it intends to address the potential conflicts between the CPA and TRU and which association it will recognize in future years.

The underlying implication is that the UCI has some difficult decisions ahead to resolve the situation and move forward. For example, any change in its stance will likely also have to decide whether the UCI formally recognizes The Cyclists’ Alliance, the advocacy group for women professionals, which was formed in 2017.

As a senior representative of the men’s peloton, Wurf says he joined TRU to try to help facilitate real change. “It’s the old saying: If you keep doing what you’ve always done, you’ll always get what you’ve always gotten,” he said. “There has been frustration from the peloton regarding the lack of effectiveness of the CPA to facilitate any change for over a decade now; at some point you need to bite the bullet and take matters into your own hands.”

New Zealand rider and current Team BikeExchange member Sam Bewley added, “The most important thing is the transparency and the confidence we have in knowing exactly what is being discussed on our behalf. What Luuc takes to the table for us is what we as the riders have requested.”

Within the peloton, there has historically been fear of speaking up and concern about retribution from the teams or race organizers. However, that is now starting to change, as more and more prominent riders are starting to voice their displeasure with the current situation. Bewley said, “It is not everyone’s cup of tea to be involved in the politics of the sport but it is an important time to seek and make changes in the right places.”

Eisenga firmly believes he was elected by TRU’s charter members to represent them on matters that directly affect their interests and well-being, many of which are issues that the CPA has not been able to resolve in its more than 20 years of operating history. “We think there are definitely some aspects of the sport that should be changed,” he said. “And hopefully these can be addressed soon. Having the UCI agree that automatic membership does not exist, and that riders have the freedom to associate in the way they want, has been a good start. The ball is in their court now to decide what the consequences are. We’re counting on their professionalism and desire to make the sport better.”

Efforts by The Outer Line to contact the UCI, regarding its perspective and possible next steps regarding this situation, have received no response.