The UCI’s New 2020 Race Calendar Has Too Many Risks 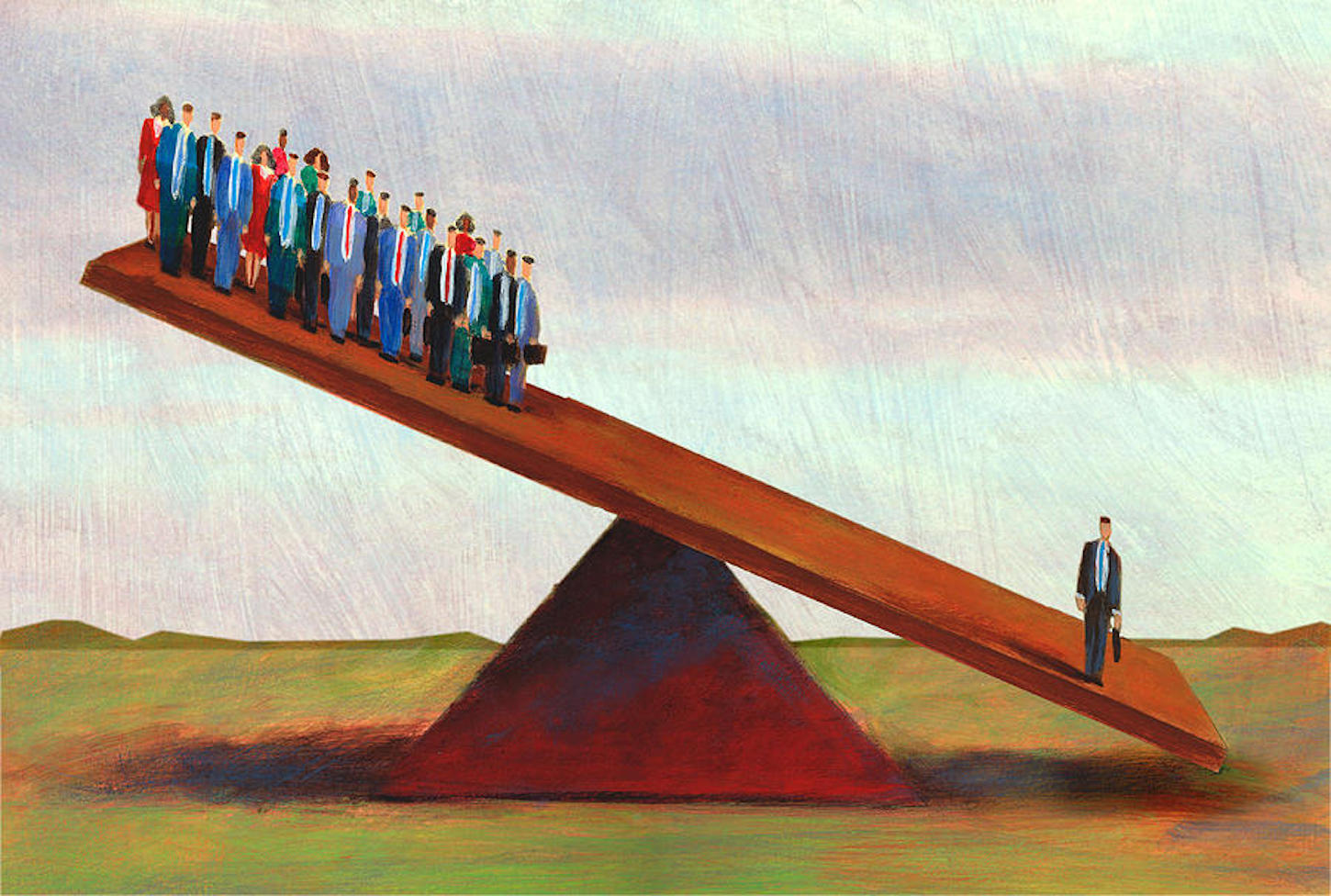 The UCI’s new calendar plan, released on April 15th, was a strong boost of hope for cycling fans – and unquestionably provided a shot in the arm for teams, riders and sponsors. Any glimmer of hope for resuming some kind of season is welcome news, and everyone would certainly welcome a responsibly managed return to racing as soon as the public health situation allows it. And certainly, all stakeholders would agree that the sport desperately needs at least the Tour de France – the event that powers the entire sport – to take place if at all possible.

However, there are also considerable risks inherent in the rough plan that the UCI cobbled together earlier this week. Most of the potential risks were already addressed in a previous article, written a day before the UCI announced its latest plans. Although specific dates were proposed for the Tour de France, the rest of the calendar is still somewhat vague and indefinite – and it will undoubtedly change again, probably in the next few days or weeks as more information becomes available. But let’s examine the current UCI proposal in a bit more detail.

First, we have to acknowledge the obvious at the outset – nobody can know how the course of this pandemic may play out, and when social gatherings and sporting events will actually be allowed to phase back in. So far, the consensus of public health officials seems to be that this period of lockdown could extend longer rather than shorter, and that mass gatherings may generally have to be delayed until a vaccine is available – a period that may be measured in years rather than months. Hence – although it is very disheartening to say this – it is certainly conceivable that there will be no pro cycling the rest of the year, and all of this current discussion, debate and controversy about the calendar may be moot.

Second, we understand and sympathize with the immense economic pressures and necessity for the sport to try to recover as much of its season as possible. As we have pointed out many times, it is critical that pro cycling gets as much exposure as possible to maintain the ever fragile and critical relationship with sponsors. This commercial necessity is behind the organizers’ – and the UCI’s – push to quickly piece together some sort of season. And it is a huge boost to the riders and the teams if a specific date can be targeted for training, logistical and motivational purposes. If this proposal could be pulled off, it would be huge for riders, teams, athletes – everybody.

But on the other side of the coin, the potential risks of a highly compressed season must also be equitably balanced into this difficult equation – the health of the riders, the status of hosting countries’ international travel restrictions, the competitive quality of the racing, and simply the sheer logistics of managing a compressed season. We worry that the UCI’s current plan leans too far towards the economic side of this delicate balance – that it tries to force-fit too many events into a compressed season, that it favors quantity over quality, and this could end hurting both the quality and image of pro cycling. However, we also realize that this plan will almost certainly be revised backward again over the coming weeks, as people comprehend the enormity of what is proposed here. Below is a listing of specific concerns:

We fervently hope that some portion of the 2020 pro cycling calendar can still be successfully rescued and implemented. It is critical for all parties – athletes, teams, sponsors and fans – that sport resume as soon and as fully as possible. At this point in time, with the uncertainties that exist today, we can only hope that there will be some window of time which permits at least some sort of shortened season.

But after stepping back and examining this latest proposal, it seems to us that the UCI should focus more on quality than quantity – that it should focus more on running a smaller number of more successful races, rather than trying to stuff too many of the original events into a drastically shortened season. If we do end up with some sort of available time window, and depending upon how long it’s open, perhaps a better hypothetical plan would be to run just the Tour – or better, some sort of negotiated combination of the three grand tours – and maybe a couple of monuments, and then calling it a day. This could well end up being the most we can hope for. If pro cycling tries to cram too many events into a compressed time horizon, the sport risks shooting itself in the foot.