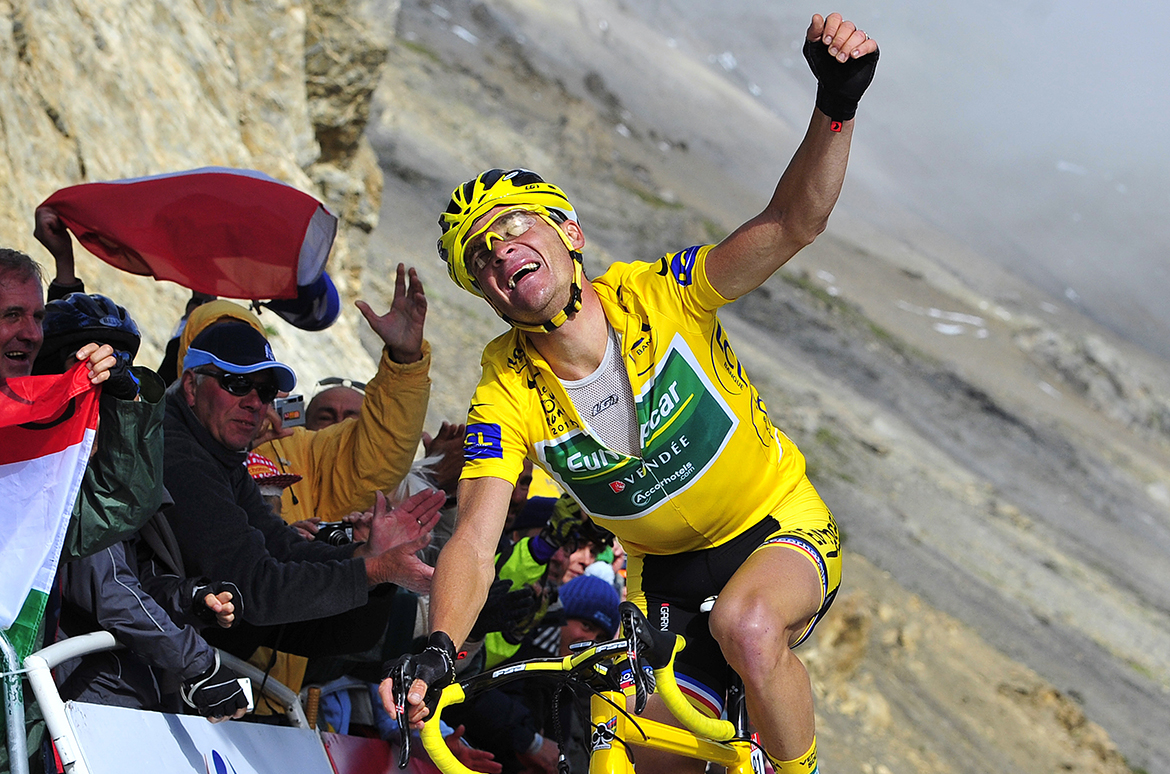 During an interview with the French newspaper Le Parisien this week, ex-pro Thomas Voeckler suggested that Lance Armstrong may have used a “hidden motor” in his bike during his Tour de France victories.

“At the start, when I heard people talking about it, I laughed. I said to myself, ‘What have they found now to damage cycling?’

“Later, after seeing certain reports, I was convinced that some people were taking us for idiots and using a motor.”

“In my opinion, it hasn’t happened since the controls were put in place. It’s a form of doping that isn’t difficult to eradicate.”

“Did Armstrong use it? With him, nothing would surprise me any more.”

Voeckler, who is set to start a new career as a TV pundit, providing race commentary for France Télévision, has plenty of things to speculate about already, such as his thoughts on the Chris Froome salbutamol case, which could see the four-time Tour de France champion stripped of his Vuelta title as well as receiving a ban.

“It’s complicated,” he said. “I’ve defended him a lot in the past because his attitude was beyond reproach”.

“He wasn’t very popular on French roads. I find that he is very humble, then there’s that thing that slapped us in the face in September,” he continued, a reference to Froome’s adverse analytical finding for elevated levels of salbutamol, although that did not become public knowledge until December.”

“You’d like to say he cheated. But you need to be careful because the human body is often capable of unexpected reactions.”

“However, it’s true that the level is high, all the same.”

“Some riders have been tested and returned high levels but didn’t have Sky’s financial means to defend themselves.”

“It would be a surprise if he didn’t get sanctioned, because that would set a precedent,” he added.