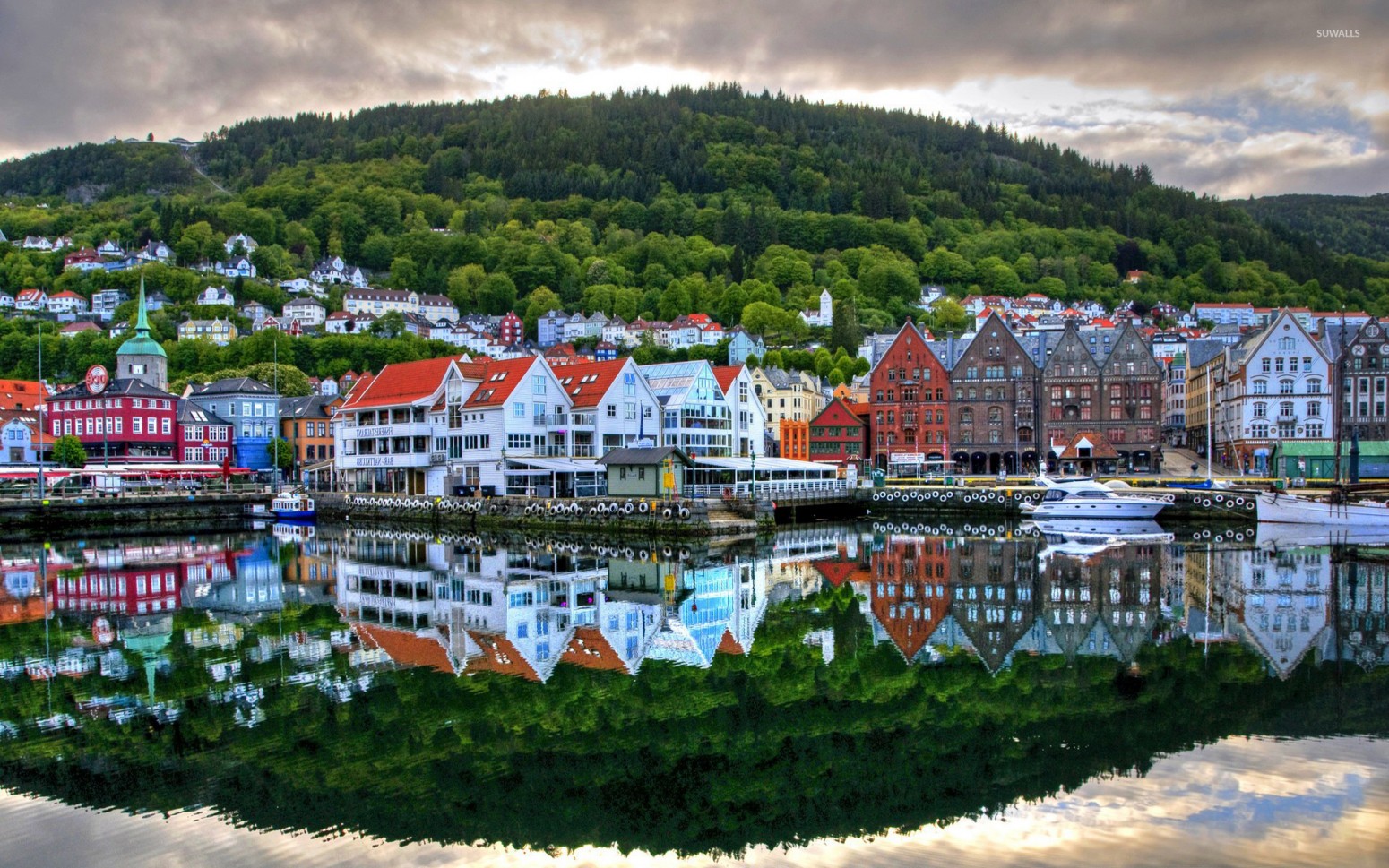 The Union Cycliste Internationale (UCI) has today announced that three cities/regions have been awarded UCI Bike City status thanks to their clear strategies to grow and encourage cycling in their communities as well as host UCI major cycling events. The successful cities/regions are Bergen, Norway; Drenthe, the Netherlands; and Limburg-Valkenburg, the Netherlands.

The UCI Bike City label was re-launched in 2015 with the aim of recruiting cities and regions that can act as inspiring examples of how cycling can help to create better, safer, and more active communities. The UCI conducted visits to each area, met with event organisers and city officials and assessed each bid’s strategy, plans and infrastructure to increase cycle use.

While two of the successful cities/regions are in the Netherlands, it should be noted that the whole of the Netherlands is renowned as having the most highly developed cycling infrastructure in the world and is a model for others to follow. Moreover, the two regions are located at different ends of the country and offer unique elements.

UCI President Brian Cookson said: “I’d like to congratulate Bergen, Drenthe, and Limburg-Valkenburg for the excellent work they have done for cycling in their respective regions. I want to see our sport make a bigger and bigger difference to the world we live in; to people’s health, and to the cities and regions they live in. And this is what the UCI Bike City label is about – to shine the light on cities and regions that are leading the way in bringing cycling to the heart of their communities.”

UCI Vice-President and President of the UCI Advocacy Commission Tracey Gaudry added: “I am delighted that these first three awards are going to such high quality candidates who have great track records and future strategies for promoting both the sport and the everyday use of bikes by their citizens.”

Bergen, Norway
Bergen, together with the surrounding Hordaland Country, will host the 2017 UCI Road World Championships. In parallel, the city has many projects to increase cycling levels both in the city and across the region, including cycle training programmes for children. The city also has a strategy to significantly increase bike infrastructure, including a new cycling bridge and new bike routes. The aim is to reach 10% of trips by bike by 2019. Across Norway, including in Bergen, USD1bn is being invested in new bike paths.

A cycle training programme was created by the Local Organising Committee of the 2017 Road Worlds, based on the established experience of the Norwegian National Federation. It reaches several hundred children per year through a series of specialist lessons, including classroom theory, outdoor skills sessions and led rides around the neighborhood.

Drenthe, the Netherlands
The north-eastern province of Drenthe will organise the 2019 UCI Para-cycling Road World Championships, adding to its reputation of hosting major cycling events such as the Ronde van Drenthe, part of the UCI Women’s WorldTour.

Like in many parts of the Netherlands, cycling to school is promoted through dedicated campaigns.
Drenthe has one of the highest levels of children cycling to school and citizens riding bikes for transport of anywhere in the country. For decades it has hosted a recreational event, Drentse Fiets4Daagse, in which thousands of people from across the Netherlands take part in rides over four days in July on various routes around the province.

The province is investing in new cycle routes, including a ‘Fietssnelweg’ (‘Cycle Highway’) between its major cities, as well as improvements to cycle routes to schools. Drenthe has a dedicated annual cycling budget of €20m until 2020, with a target to increase bike use by 20% by then, as well as make it the healthiest province in the country by the same year.

Limburg-Valkenburg, the Netherlands
The 2018 UCI Cyclo-cross World Championships will take place in Limburg. Within the Province, the city of Valkenburg has hosted five UCI Road World Championships, most recently in 2012, as well as many other major cycling events, including the Amstel Gold Race. Over 100 cycling competitions take place in the Province of Limburg each year.

A ‘Cycling Hotel’ and museum are currently being developed in Valkenburg, alongside a permanent Shimano experience centre – to open in 2017 – which will further cement the town’s reputation as the main destination for cycling in the area. Elsewhere in Limburg, there are plans for additional sports and leisure cycling facilities.