Is the “Three Peaks” the World’s Hardest Cyclocross Race? 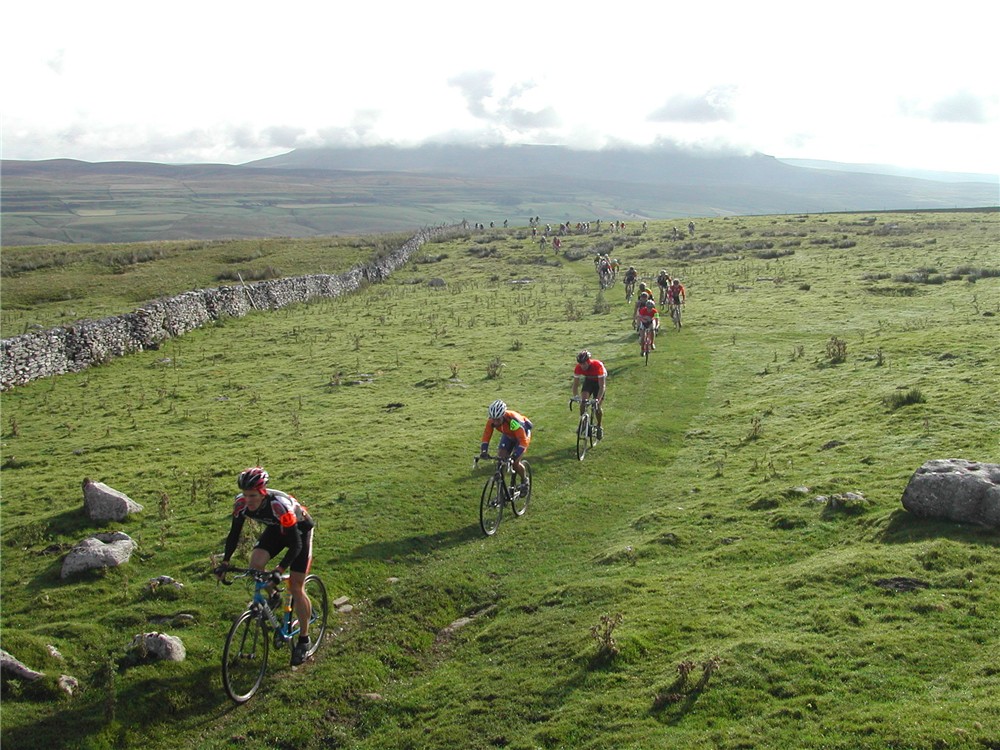 The Three Peaks Cyclo-Cross is an annual cyclocross event over the three peaks of Ingleborough, Whernside and Pen-y-ghent, in Yorkshire, England.

The mass start CX race is a unique type of bike race. You could argue it is not a bike race. It is but a slog over the three small, but majestic mountains, be it by foot or wheel it bills itself as the “hardest cyclo-cross race in the world.”

Oldham took his first win after 13 times of trying in 2015 before retaining his title this year.

“When I first raced Three Peaks I was 16 years old,” he said. “It was such a challenge to get round never mind race it. I did believe I could win the race one day, but I can’t even remember how many second place finishes I’ve had. That’s what makes me keep coming back. With an 11 year break (MTB world champs commitments) and two foot and mouth out breaks, I’ve started and finished 17 times.”