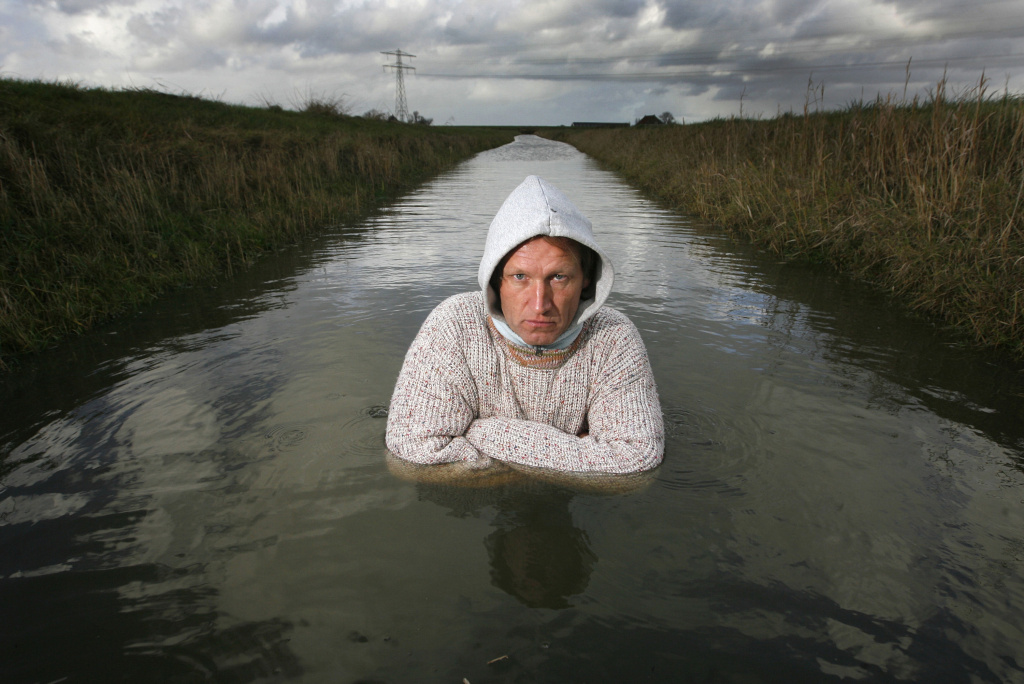 De Jongh was named as head of the group of sport directors, charged with the strategic, long-term planning of the team and its race program.

De Jongh will be assisted by the team’s general manager, Stefano Feltrin, who “will assume a more active role in the team’s sports operations,” the statement said.

Steven de Jongh is named as head of the group of Sport Directors. He will be in charge of the strategic, long-term planning of the team and its race program. Stefano Feltrin, General Manager of Tinkoff Saxo, will assume a more active role in the team’s sports operations.

According to Stefano Feltrin this new structure reflects the vision team owner Oleg Tinkov has on the sport of cycling and the need to adapt to modern challenges. “In order to remain at the top of the game, we need to constantly improve. We simply cannot stand still and see our competition reach our level. For that reason, we are implementing a management structure where the notion of Team Manager doesn’t exist. As Oleg Tinkov stated, that was the old way of thinking and it is no longer viable,” commented Feltrin.

“We have a very strong team of riders that is led by an excellent group of Sport Directors. Steven has a proven track record and we think he is the right person to become the head of that group, while maintaining his day-to-day activities. I will also have a more active role in the sports operations of the team, sharing with Steven the workload Bjarne Riis had,” concluded Feltrin.

For Steven de Jongh, his new role in the team is both an opportunity and a challenge. “I am delighted to be named head of a strong group of extremely competent Sport Directors. I am aware of the responsibilities but at the same time, I want to continue to raise the bar in this team.

We will not rush and turn everything upside down right now. That would not be wise at this stage. We will stick to the program we have and thoroughly assess our strengths and weaknesses. We will keep what works and try to improve what doesn’t,” commented de Jongh.

“Our big goals for this season are the Giro-Tour double for Alberto Contador and the Classics for Peter Sagan. Alberto’s preparation for this demanding goal is going exactly as planned. I have been in charge of Alberto for the last year and I will continue to do so this season as well. Oleg Tinkov wanted me to be the head Sport Director at the Giro and Tour, where I will have the expert backup from Sean Yates. so that bodes well with the new structure we have in place. Peter Sagan has two big races ahead, the Tour of Flanders and Paris-Roubaix, and we will focus on improving his performance, following the difficult second part of the season he had last year,” concluded de Jongh.