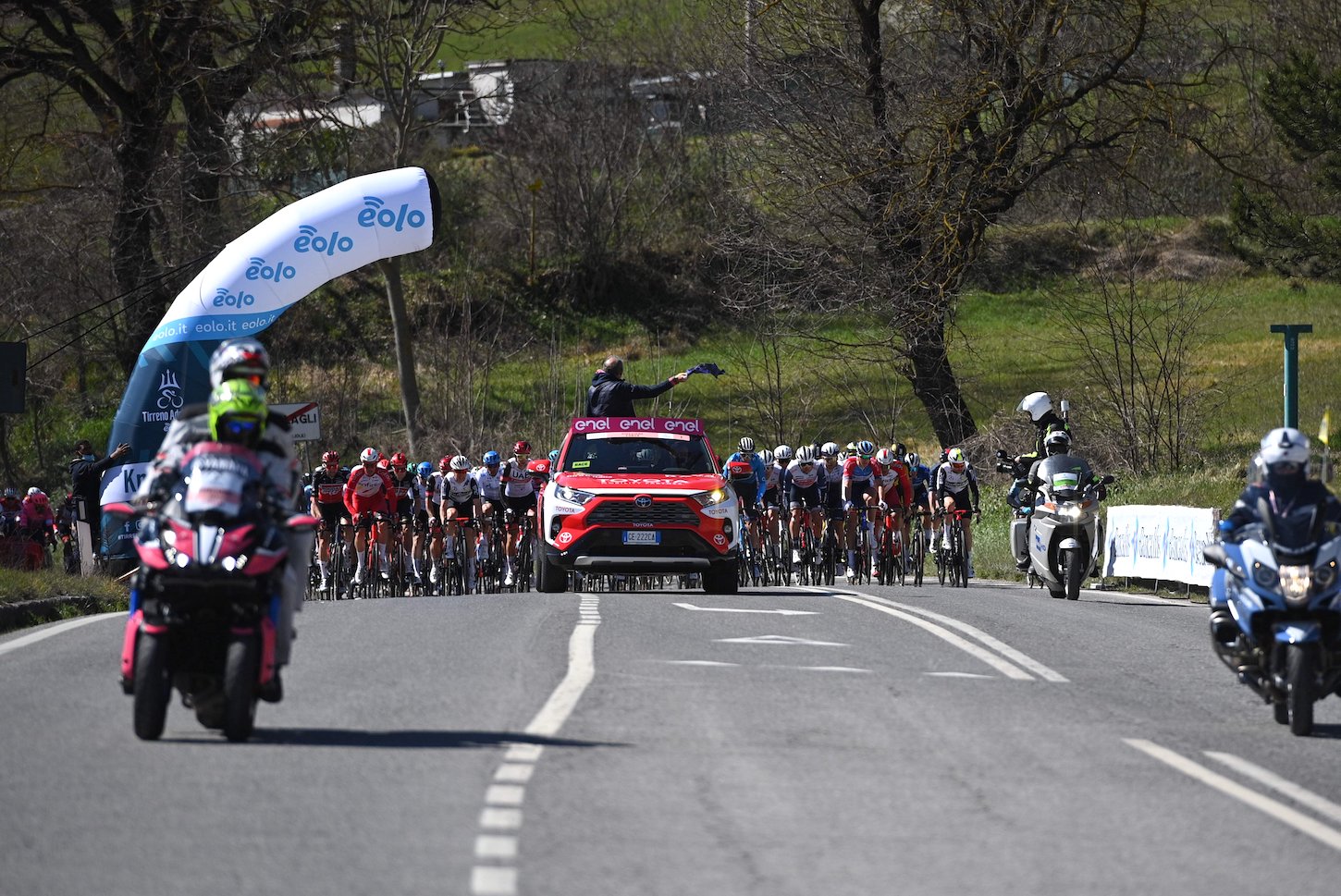 Meanwhile, there was no change in the general classification ahead of tomorrow’s final 10.1 kilometer time trial, with Tadej Pogacar (UAE Team Emirates) retaining his lead of 1:15 over Wout Van Aert (Jumbo-Visma).

From there, the six escapees built up a sizable advantage over the peloton, remaining out front for the duration of the stage that would ensure an inevitable sprint finale, with Schmidt emerging victorious.