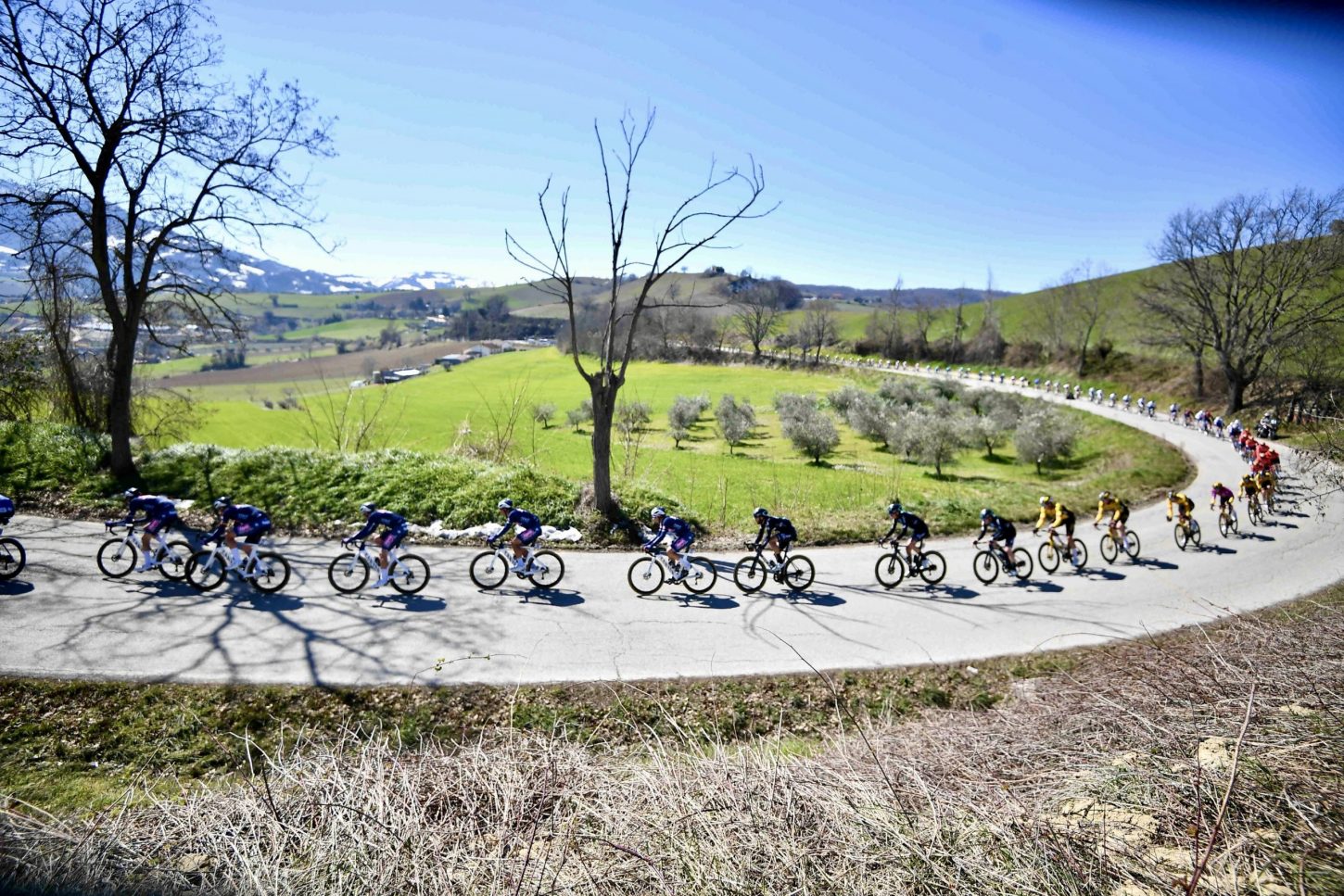 Alexander Kristoff (Intermarché-Wanty-Gobert) was the first to launch his sprint, going long with 250 meters left, subsequently fading well before the line.

From there, Nizzolo and Cimolai came past the Norwegian rider with 150 meters to go, while Démare found himself up against the barriers.

Further back, Bauhaus saw an opening along an empty side of the road, quickly moving past Nizzolo who looked poised for victory, to snatch the stage honors by half a wheel.

From there, the trio went on to establish an advantage of 2:20 over the peloton.

Tonelli was the first rider to be reeled with 15 kilometers to go, leaving Boaro and Arcas to keep the fight going into the final lap.

The duo kept going until they were finally reined in with 8 kilometers remaining, handing the race over to the sprint teams.

Intermarché-Wanty-Gobert and Israel-Premier Tech were instrumental in bringing order to the peloton during the last kilometers, as each team worked to move their respective sprinters into place.

Kristoff was the first rider to open up his sprint, with Nizzolo capitalizing on his move.

But, it was Bauhaus who found the best line, nipping his way past his rivals during the closing meters to seize the win.