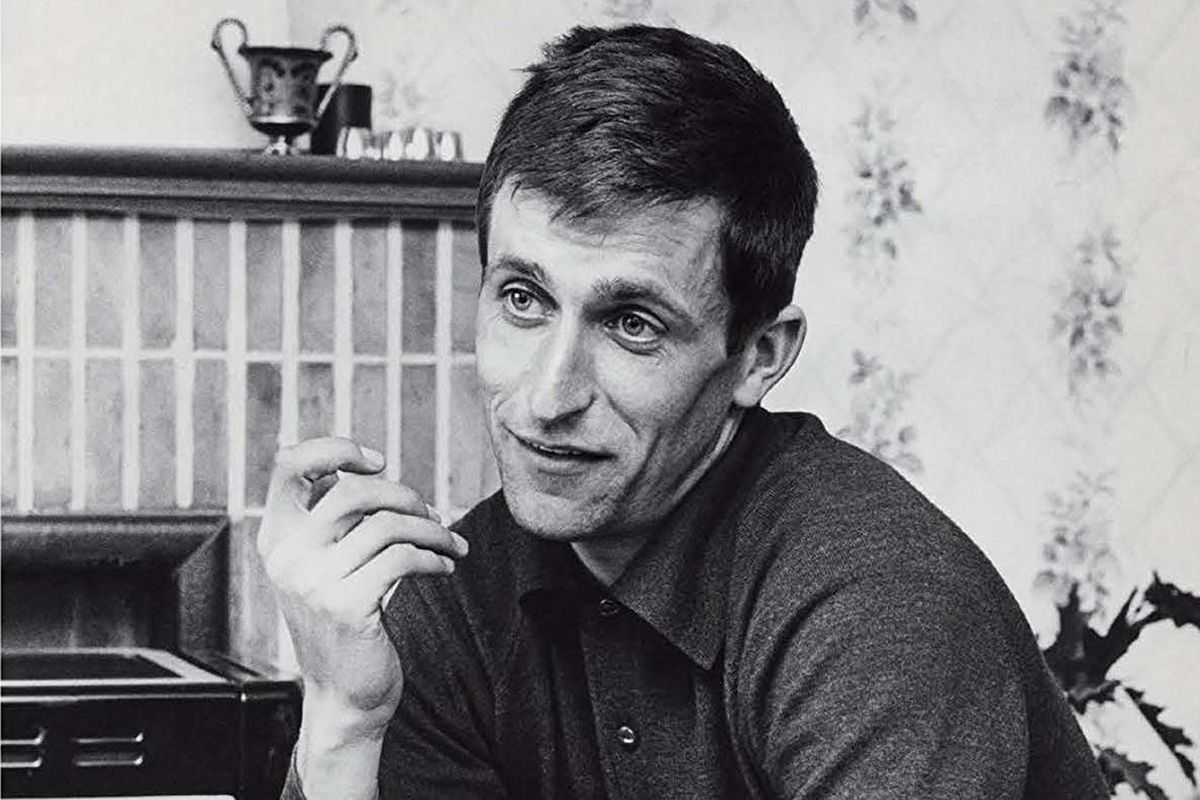 The William Hill Sports Book of the Year is an annual British sports literary award sponsored by bookmaker William Hill, which has recognized excellence in sports writing since its first awarded in 1989.

Tom Simpson: Bird on the Wire is the fourth cycling title to win the world’s richest and longest-running prize for sports writing in 29 years, and the first win for specialist imprint, Rapha Editions.

Published 50 years after Simpson’s infamous death, Tom Simpson: Bird on the Wire features rare photography and previously untold stories from his family, friends and fellow cyclists. It looks at the man behind the myth: a charismatic and impulsive character who went from humble beginnings in a Nottinghamshire mining town to become a national sporting icon known simply as ‘Mr Tom’, mixing with Prime Minister Harold Wilson and the cream of international cycling. Simpson – winner of the BBC Sports Personality of the Year 1965 – was the first Briton to win the elite men’s World Championships and to wear the Tour de France’s yellow jersey, but it is the tragic and controversial nature of his death at the age of 29, during the 1967 Tour de France, that overshadows an extraordinary career.

Author Andy McGrath, a 29-year-old London-based cycling journalist, sets out to redress this balance, celebrating Simpson’s ‘achievements, rock n’ roll racing style and magnetic character’ and moving away from the ‘complicated immortality’ and ‘dark connotations’ brought about by the discovery of drugs and alcohol in his system following his death. McGrath writes in the introduction to the book: ‘There is a lot more lightness and life to Tom Simpson – and new stories to be told.’

Graham Sharpe, Chairman of the judging panel, comments: “Rarely does a book meet its aim so perfectly. Innovative design, scrupulous research and stunning photography complement each other superbly to produce Andy McGrath’s outstanding and startlingly intimate portrait of a British sporting icon. Like another former Bookie Prize winner, Lance Armstrong, Tom Simpson was hugely talented and single-minded, but flawed. Tom Simpson’s tragic morality tale inspires awe and respect, yet also unease amongst those who have seen domestic cycling reach international heights he could only have guessed at.”

“The exploits of  Boardman, Froome and Hoy have helped accustom us to British male successes on the world cycling scene. However, as Sir Bradley Wiggins writes in his foreword to this book, it’s thanks to the legacy of their earlier compatriots that Britain is now so well-regarded on the continent. Tom Simpson managed to break through the unfamiliar milieu of the continental professional through a combination of outgoing personality, dogged persistence and outstanding individual ability. Wiggins says that, as a British cyclist, your identity is informed by him. Unfortunately, however, Simpson’s career ended prematurely and tragically in still controversial circumstances: he died during the 1967 Tour de France at the age of 29. This book combines a thoroughly researched, detailed and disciplined telling of Tom’s life with revealing photographic imagery and insight”, he added.

Fellow judge John Inverdale adds: “This is not only a fantastic read, but also a highly covetable object. With its combination of an extraordinary subject matter paired with beautifully written prose, bold design and imagery, it offers the ultimate reading experience. As such, it may well be a trailblazer in its genre: it is certainly a book that all the judges agreed they’d like to receive for Christmas.”

The judging panel for this year’s Award consists of: journalist and broadcaster Mark Lawson; retired professional footballer and former chairman of the Professional Footballer’s Association, Clarke Carlisle; broadcaster and writer John Inverdale; broadcaster Danny Kelly; award-winning journalist Hugh McIlvanney; and The Times columnist and author, Alyson Rudd. The Chair of Judges is Graham Sharpe, co-creator of the Award alongside John Gaustad, founder of the Sportspages bookshop, who retired following the 2015 Award and passed away last year.

Previous winners of the prestigious award include Nick Hornby, Lance Armstrong with Sally Jenkins, and Anna Krien. The last cycling title to take the Award was 2012’s winner, The Secret Race: Inside the Hidden World of the Tour de France by Tyler Hamilton and Daniel Coyle.