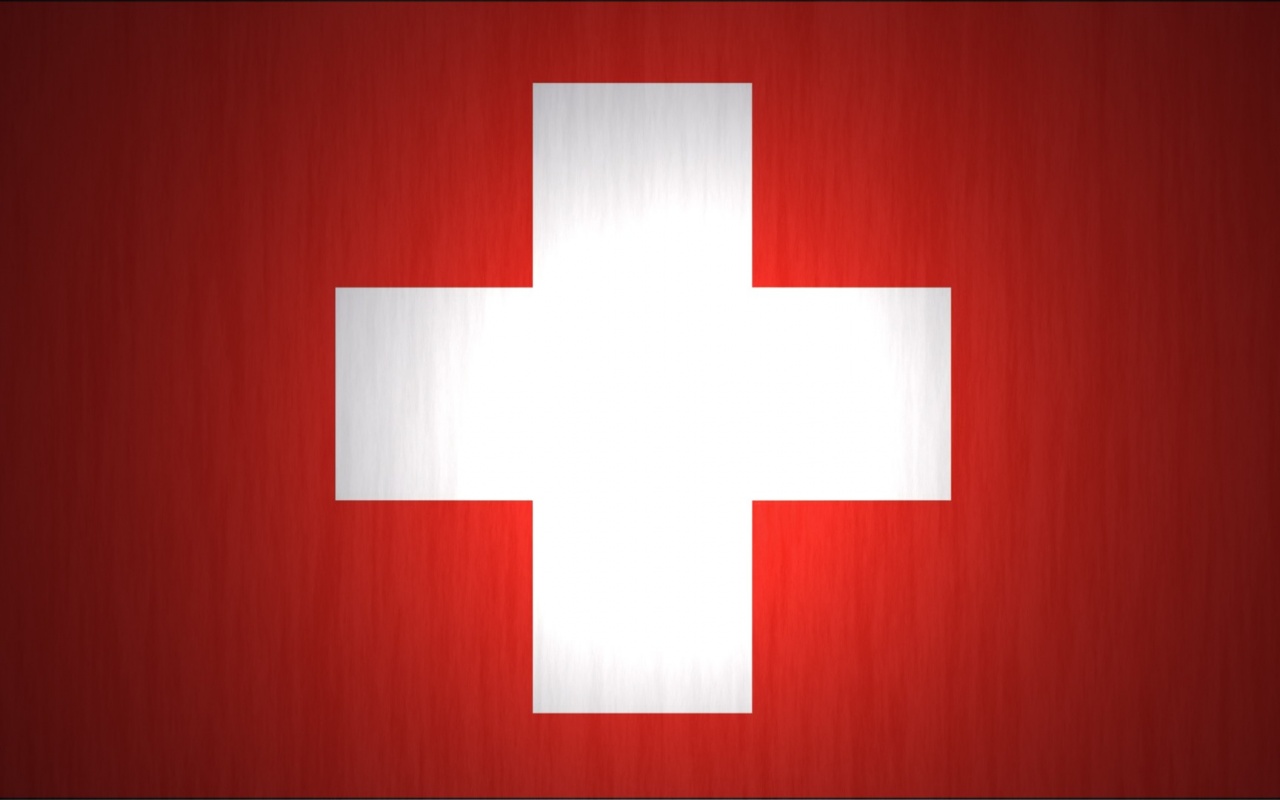 20 Jul 2015
By Campionissimo - In LATEST ARTICLES, THE PODIUM

The Swedish rider in best known for finishing 2nd in the 1981 Giro d’Italia behind Giovanni Battaglin, as well as finishing 2nd the Giro the following year behind Bernard Hinault.