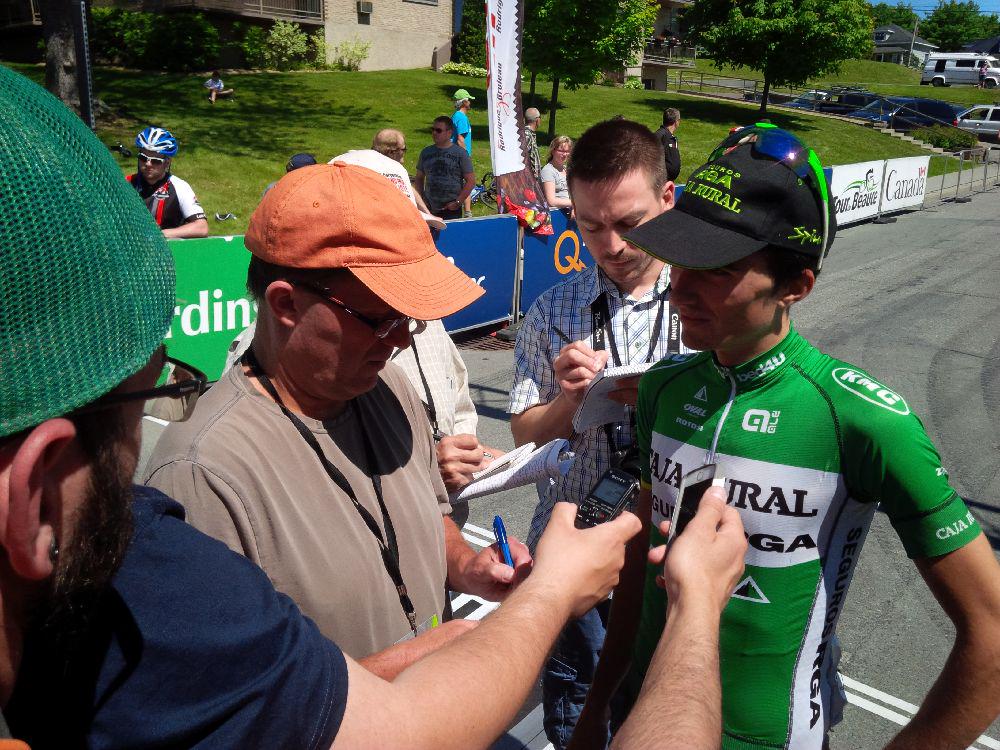 Pello Bilbao has come full circle for the Spanish team Caja Rural by capturing the yellow jersey of the overall winner of the 30th Tour de Beauce in the final minutes of an urban stage presented in Saint-Georges.

For one of the few times in the history of this event sanctioned by the UCI, the yellow jersey was decided at the last stage. The Spanish team won three of six stages in total, as well as the overall standings.

Holder of the yellow jersey since the second stage, Toms Skujins (Hincapie) saw the victory slip through his fingers in under the last two laps, despite his continued efforts and those of his teammate Dion Smith. “We did everything the right way,” explained Smith, who finished third overall in addition to don the jerseys of the winner in the points and Best Young. “When he took the break, we did not panic, we just wanted to keep the gap to less than a minute to protect the jersey. Caja Rural has worked hard in the last four laps, they put the pressure on us.” “Personally, I’m glad I won two jerseys and we are second and third in the general classification.”

The joy was great in the team of the overall winner, and Bilbao was entitled to from his teammates to celebrate this victory. And as the best in team’s classification, all these people celebrated with a tasty bottle of champagne.

“Hincapie worked very hard until two laps to go, and they controlled the race,” said Bilbao. “We took advantage of a moment of weariness from them to attack, because we saw a great opportunity. I am impressed by our performance. I had some doubts about my form and after the time trial on Friday, which was not very good for us, I didn’t know what to expect.”

The attention at the end of the Tour is paid especially on the winner of the yellow jersey, and is easy to forget the stage winner. Benjamin Perry of Silber Pro Cycling, crossed the finish line in first place of the fifth stage, ahead of Bilbao and Carlos Barbero of Caja Rural. “I played my cards and I expected good opportunities. I was well positioned in the last two laps, so as not to tire me. This is my career best’s result, and I am very happy for my team to be able to win the stage.”

A victory that was doubly pleased at the sports director of Silber Pro Cycling, Gord Fraser, first because he was happy for his riders and secondly because it reminded him of good personal memories, who has won a many stages in Beauce.

“I’m really happy for him, he said. He’s very talented. I have three of the top four Canadians in my team. Today we had to play our cards tight. I told the guys take advantage of their opportunities.” 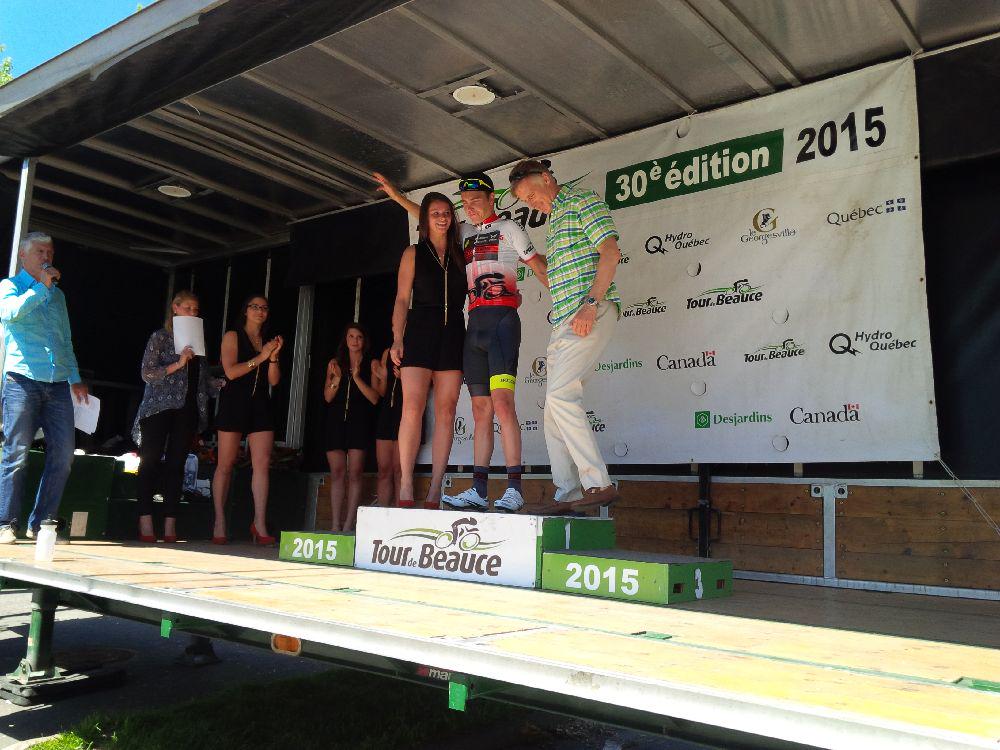 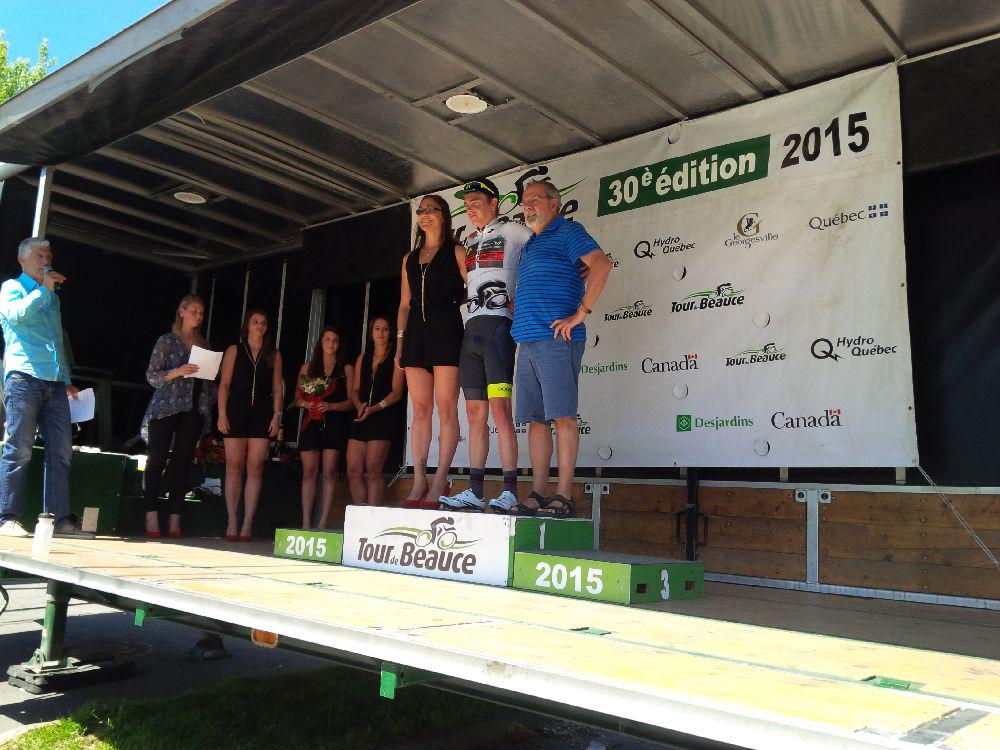