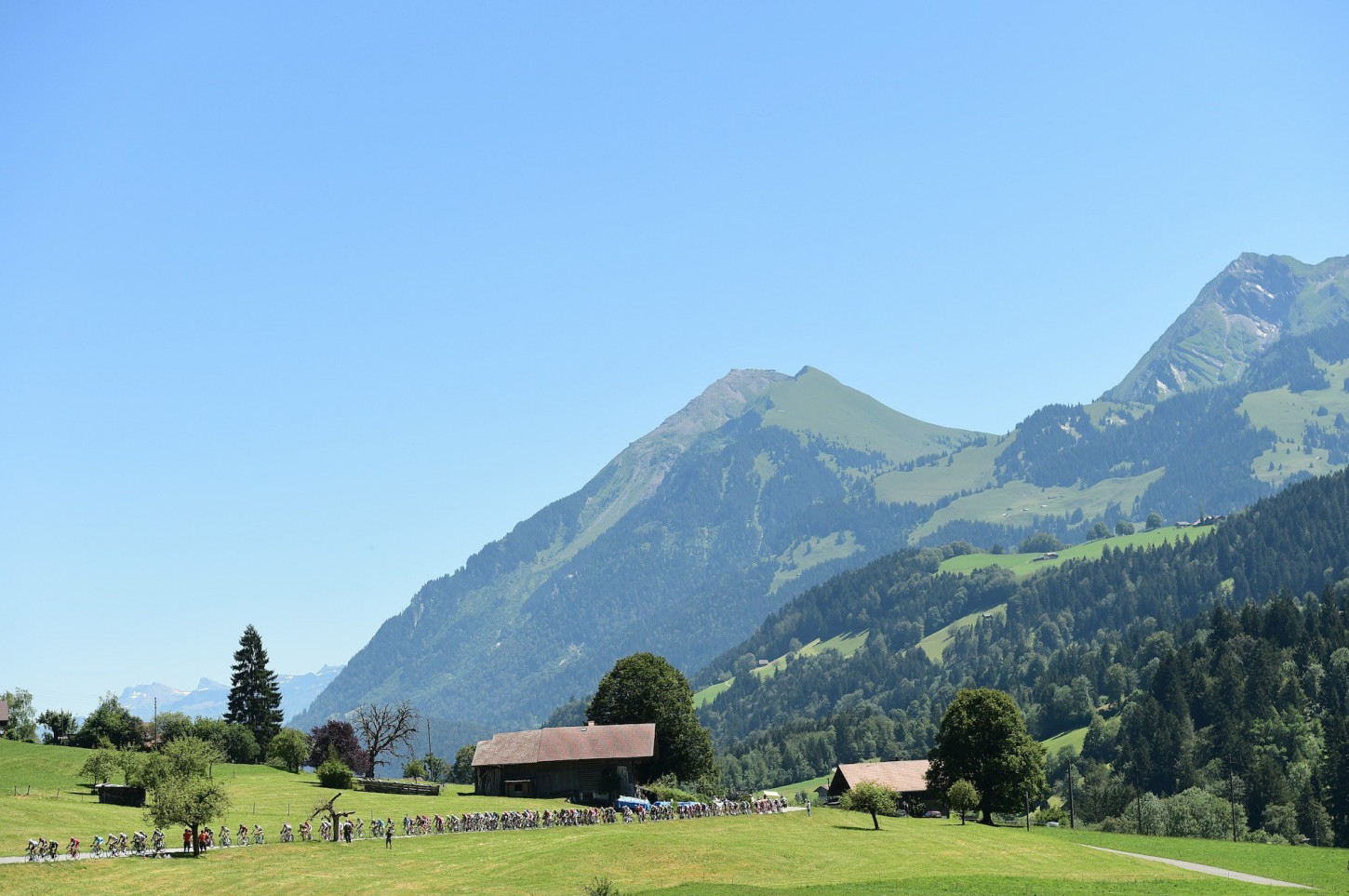 Ilnur Zakarin (Katusha) won stage 17 of the Tour de France today, after administering a solo attack at the base of the day’s final climb which served to distance Jarlinson Pantano (IAM Cycling) and Rafal Majka (Tinkoff), as he fought his way up the 9% gradient to finish almost a minute ahead of his rivals.

A 14-rider breakaway group finally managed to ride clear during the first few kilometers of today’s stage, with points classification leader Peter Sagan (Tinkoff) and King of the Mountains jersey wearer Rafal Majka (Tinkoff) among them.

From there, Sagan seized the maximum intermediate sprint points to further increase his lead in the points classification, while Majka did the same on the day’s first two category climbs.

The breakaway group would later go on to establish a maximum lead of 11 minutes over the Team Sky led peloton, before Alexey Lutsenko (Astana) launched an attack as they reached the slopes of the penultimate climb of Col de la Forclaz – with 24 kilometers to go.

However, just 4 kilometers later, the Astana rider was reined back in by the group.

Back in the peloton, Movistar took a turn at the front, but only succeeded in expending some of Quintana’s team-mates, while Astana subsequently tried the same – hoping to put pressure on Fabio Aru’s GC rivals

Back up front, just as the breakaway group hit the base of the final climb, Majka and Pantano initiated a final attack, leaving Zakarin to pursue the duo in earnest.

The Russian rider easily caught up to the two leaders, first dropping Majka and then Pantano.

Zakarin continued to push on to take the stage victory, nearly losing control of his bike as he attempted to zip his jersey in preparation for the victory celebration.

Meanwhile, Pantano came in for second, followed by Majka.

Back in the main field, Richie Porte (BMC) decided to attack from the dwindling GC group, only to be quickly joined by Froome.

In the meantime, Quintana was unable to keep pace with his rivals, and soon fell behind.

However, Yates made a final acceleration which saw the young British rider almost catch Porte and Froome before the finish.