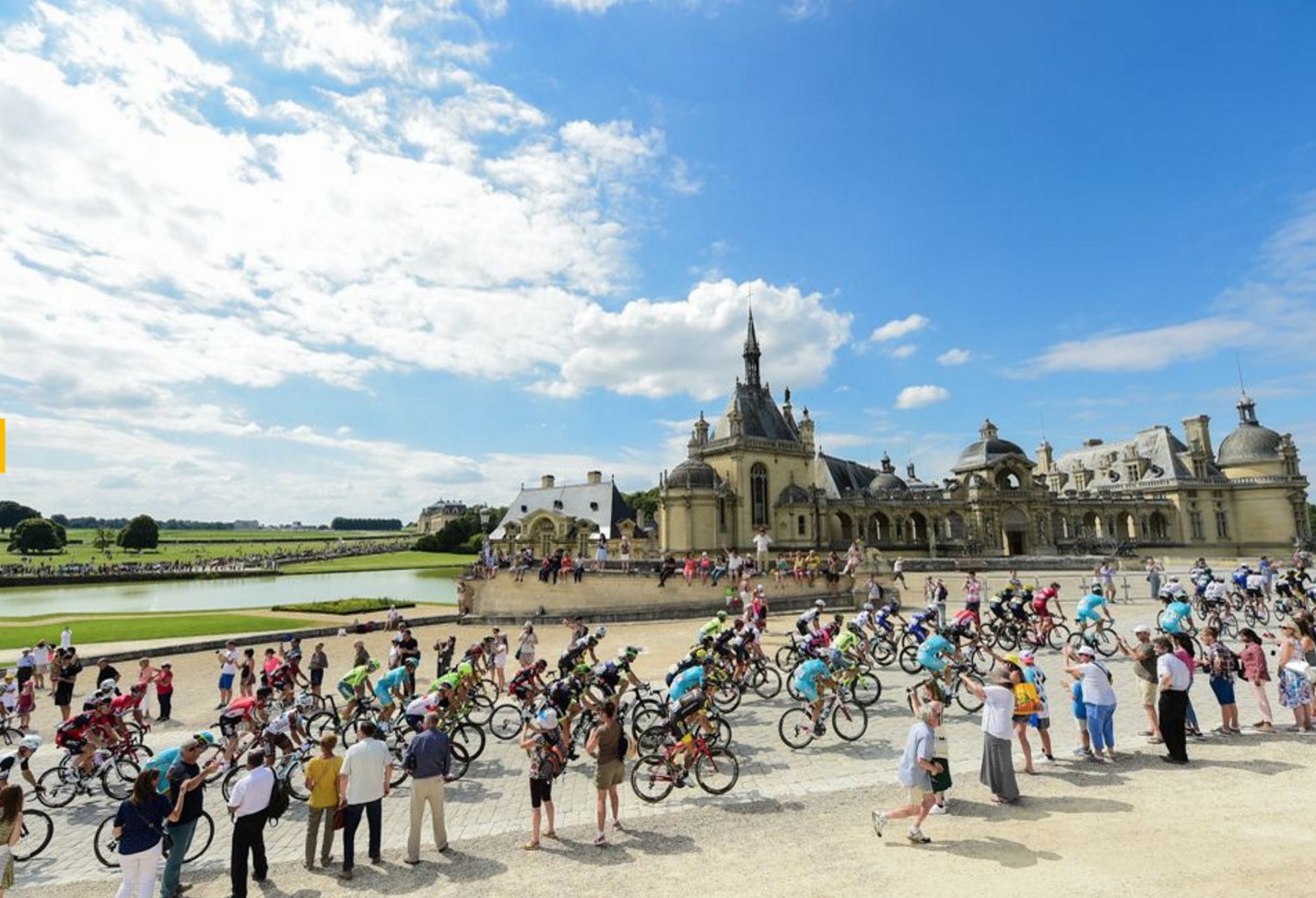 Chris Froome easily secured his third Tour de France victory today, after finishing safely in the peloton alongside his Sky teammates following an uneventful stage to in Paris.

“To my teammates and support team this is your yellow jersey,” Froome said from the podium. “I wouldn’t be standing here if it wasn’t for your commitment. A massive thank you to Dave Brailsford and my coach Tim Kerrison. This is one special team and I’m so proud to be part of it. To Michelle my wife and my son Kellen, your love and support make everything possible. Kellan I dedicate this victory to you.”

“This Tour has taken place against the backdrop of the terrible events in Nice and we pay our respects once again to those who lost their lives. Of course these events put sport into perspective but they also show why the values of sport are so important to free society. We all love the Tour de France because it’s unpredictable but we love the Tour more for what stays the same – the passion of the fans for every nation, the beauty of the French countryside and the bonds of friendship created through sport. These things will never change.”

Meanwhile, Andre Greipel won the final stage on the Champs Elysee, after beating Peter Sagan (Tinkoff) and Alexander Kristoff (Katusha) in a mad dash for the finish.

The German sprinter came around his rivals inside the final 100 meters to claim his first and only stage victory in this year’s Tour de France, just as he had done in last year’s final stage in Paris as well.

However, with 10 kilometers to go, all of the escapees were caught, as the peloton came back together along the final cobbled loop.

A couple of late crashes took out a few riders, while French sprinter Bryan Coquard (Direct Energie) suffered a puncture with 3 kilometers go, thus ending his hopes for winning the final stage.

From there, a series of tight corners served to disrupt the flow of Lotto-Soudal’s sprint train, forcing Greipel to latch onto Kristoff’s wheel before accelerating away on the cobbles.

Sagan was there to mark both rider’s move as well, as Kristoff quickly began to fade.

However, the German powerhouse was able to surge one final time, leaving Sagan unable to match his turn of speed.