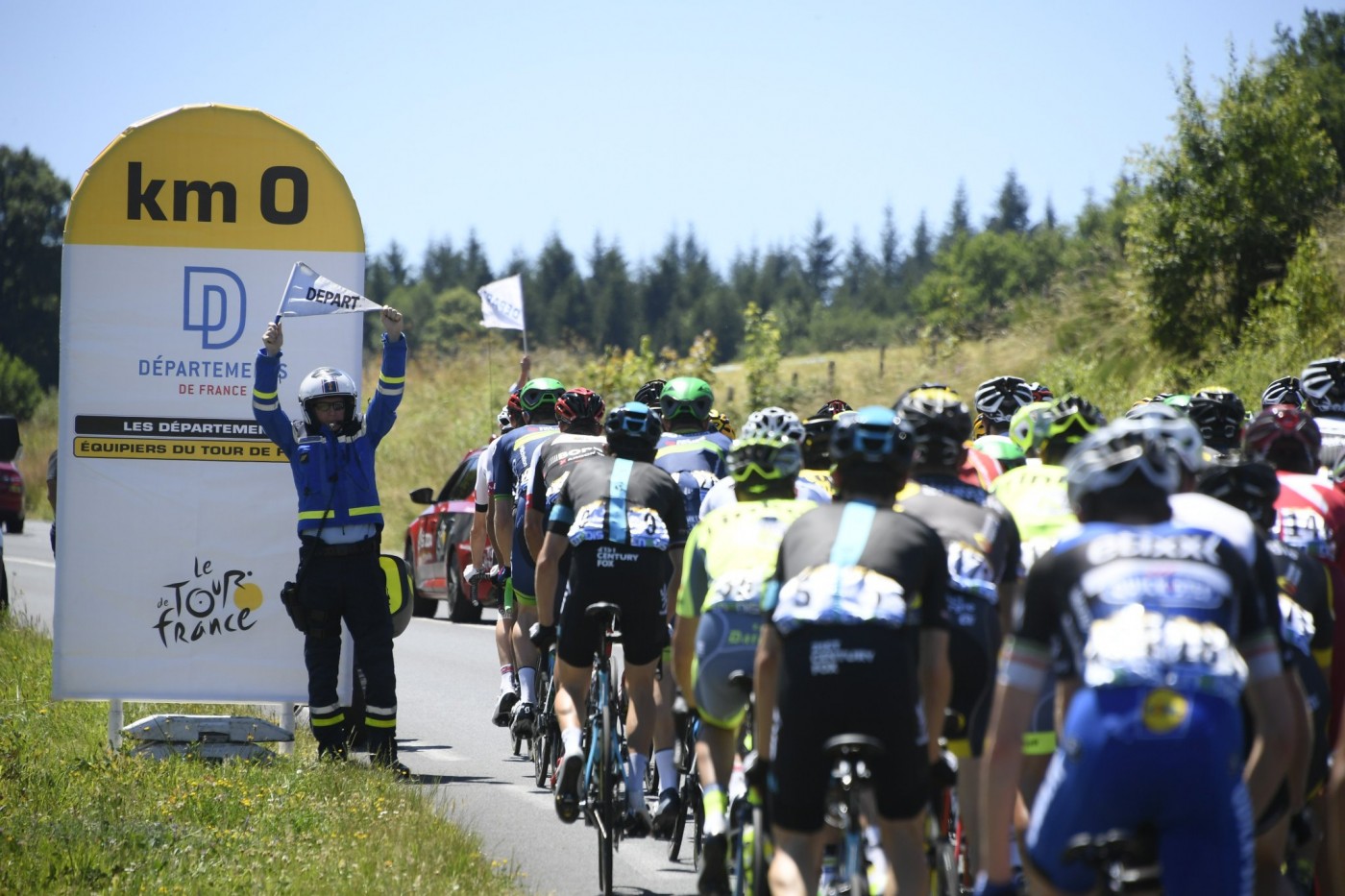 The British rider once again brought the curtains down on his rivals in a hotly contested sprint to the finish, after fending off challenges from Marcel Kittel (Etixx-QuickStep) and Dan McLay (Fortuneo-Vital Concept) to seize the stage honors in Montauban.

Today’s 190.5 kilometer stage from Arpajon-du-Cére was a relatively sedate affair, with the peloton happy to let the duo of Yukiya Arashiro (Lampre-Merida) and Jan Barta (Bora-Argon 18) ride clear early on in the stage.

From there, the two escapees went on to establish a maximum advantage of just under six minutes over the peloton.

However, as the finish started to draw nearer, their gap began to diminish rapidly.

Indeed, with 29 kilometers to go, Arashiro and Barta were clinging to just a handful seconds over the peloton. And, once they reached the final 6 kilometers, both riders were caught.

Heading into the final kilometers, the customary jostling for positions got underway, with teams working in earnest to move their respective sprinters into place to contest the finale – with Cavendish ultimately emerging as the victor.

Meanwhile, Greg Van Avermaet (BMC) finished safely in the main field to retain his hold on the overall race lead – heading into tomorrow’s hilly stage which will see plenty of elevation gain in the Pyrenees.