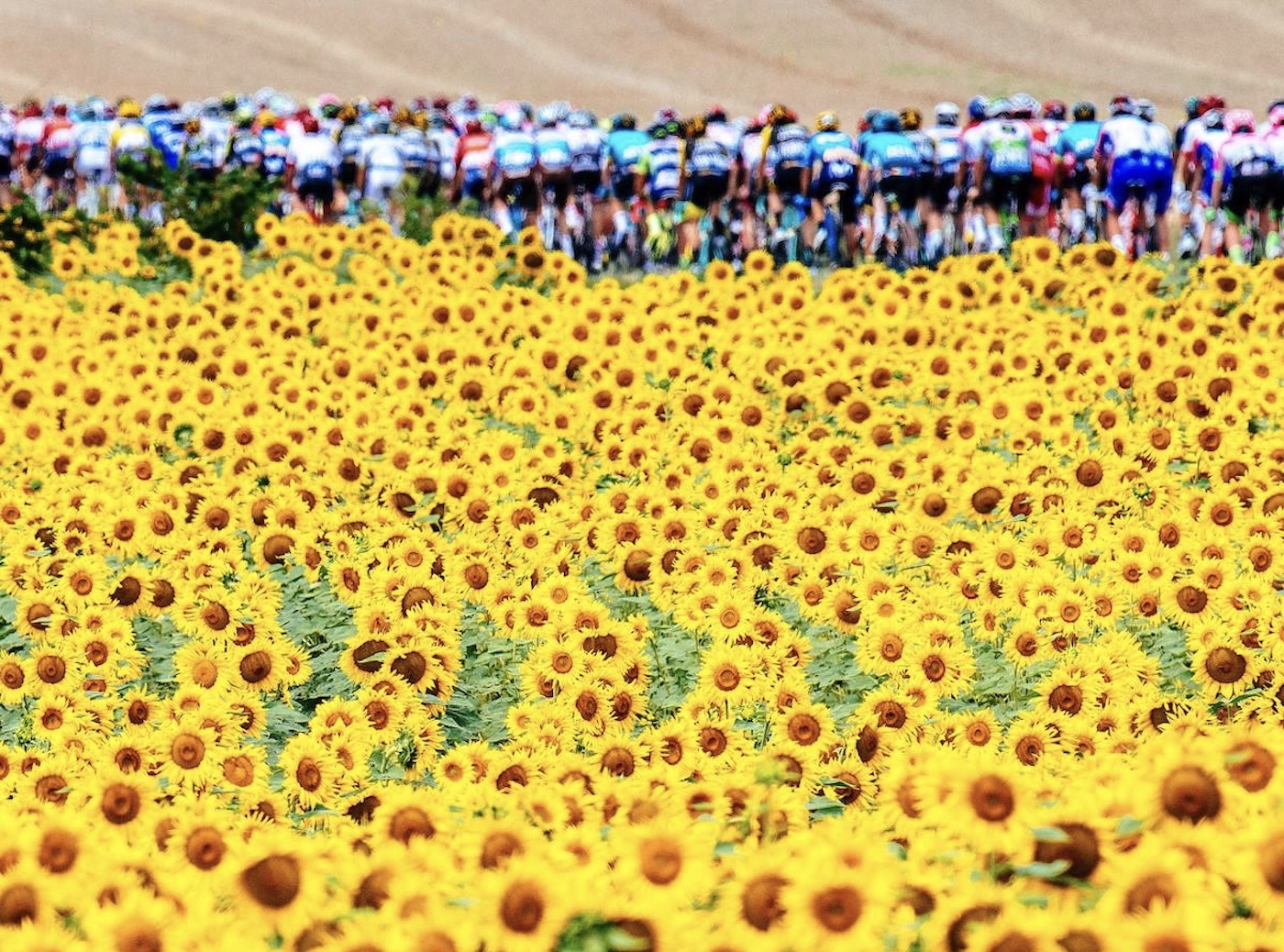 Nairo Quintana (Movistar) claimed stage 17 of the Tour de France today, after the Colombian rider attacked along the final climb of the Col du Portet to seize a solo victory and his first Tour stage win in five years.

Quintana attacked along with Dan Martin (UAE Team Emirates) after his teammate Marc Soler set the pace at the start of the final climb.

However, the Movistar rider subsequently dropped his Irish rival, leap frogging his way past riders from the day’s earlier breakaway group along with Rafal Majka (Bora-Hansgrohe), until they caught the remaining leader Tanel Kangert (Astana).

Shortly thereafter, Quintana dropped both of his companions with 6 kilometers to go.

In the meantime, Martin started clawing his way back to the leader, passing Majka and Kangert along the way. But, the gap proved to be too much for UAE rider to close.

Meanwhile, race leader Geraint Thomas (Team Sky) fought off all challengers on the final climb to finish third and keep his yellow jersey. Four-time champion and teammate Chris Froome saw his chances for a fifth consecutive victory evaporate during the final few kilometers after the British rider cracked along the climb – finishing 1:35 in arrears.

Thomas now leads Tom Dumoulin (Sunweb) in the general classification by 1:59, while Froome dropped to third, another 32 seconds back.

After today’s stage, Quintana moved from eighth to fifth place in the overall standings – at 3:30 back.