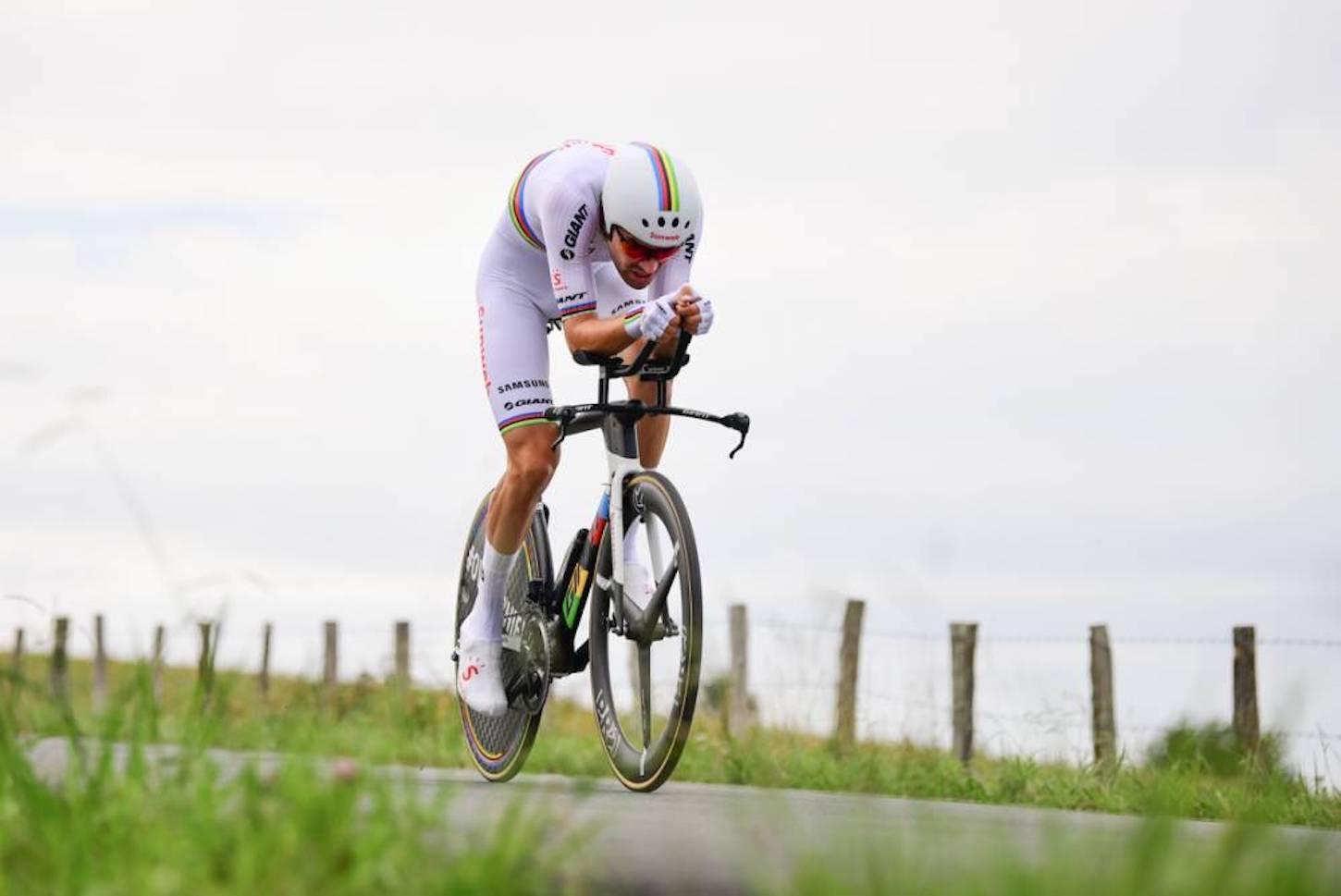 Tom Dumoulin (Sunweb) claimed today’s penultimate Individual Time Trial in the Tour de France, after the Dutch rider set the latest time of 40:52 along the 31 kilometer course from Saint-Pée-sur-Nivelle and Espelette.

Meanwhile, Chris Froome (Team Sky) finished just one second down on Dumoulin followed by his teammate and current race leader Geraint Thomas, who finished a further 13 seconds down.

Thomas  produced a stunning performance in today’s Individual Time Trial to all but clinch the overall race victory ahead of tomorrow’s mostly ceremonial stage in Paris.

The Welsh rider began today’s stage with a 2:05 advantage over Dumoulin, who lost just 14 seconds to his Dutch rival.

Meanwhile, Froome’s performance was enough for the four-time winner and defending champion to secure the final spot on the podium.

“I can’t believe it … I’m welling up, I don’t know what to say. It’s just overwhelming. I didn’t think about it the whole race … I won the Tour, man”, said an elated Thomas.

“I felt really good, really strong I was pushing maybe a bit hard in the corners. Nico [Portal] told me to take it easy and make sure I won the Tour, and that’s what I did. I can’t speak, it’s just incredible.”

“I believed I could beat the guys here but to do it on the biggest stage of all, it’s insane. The last time I cried was when I got married. I don’t know what’s happened to me.”