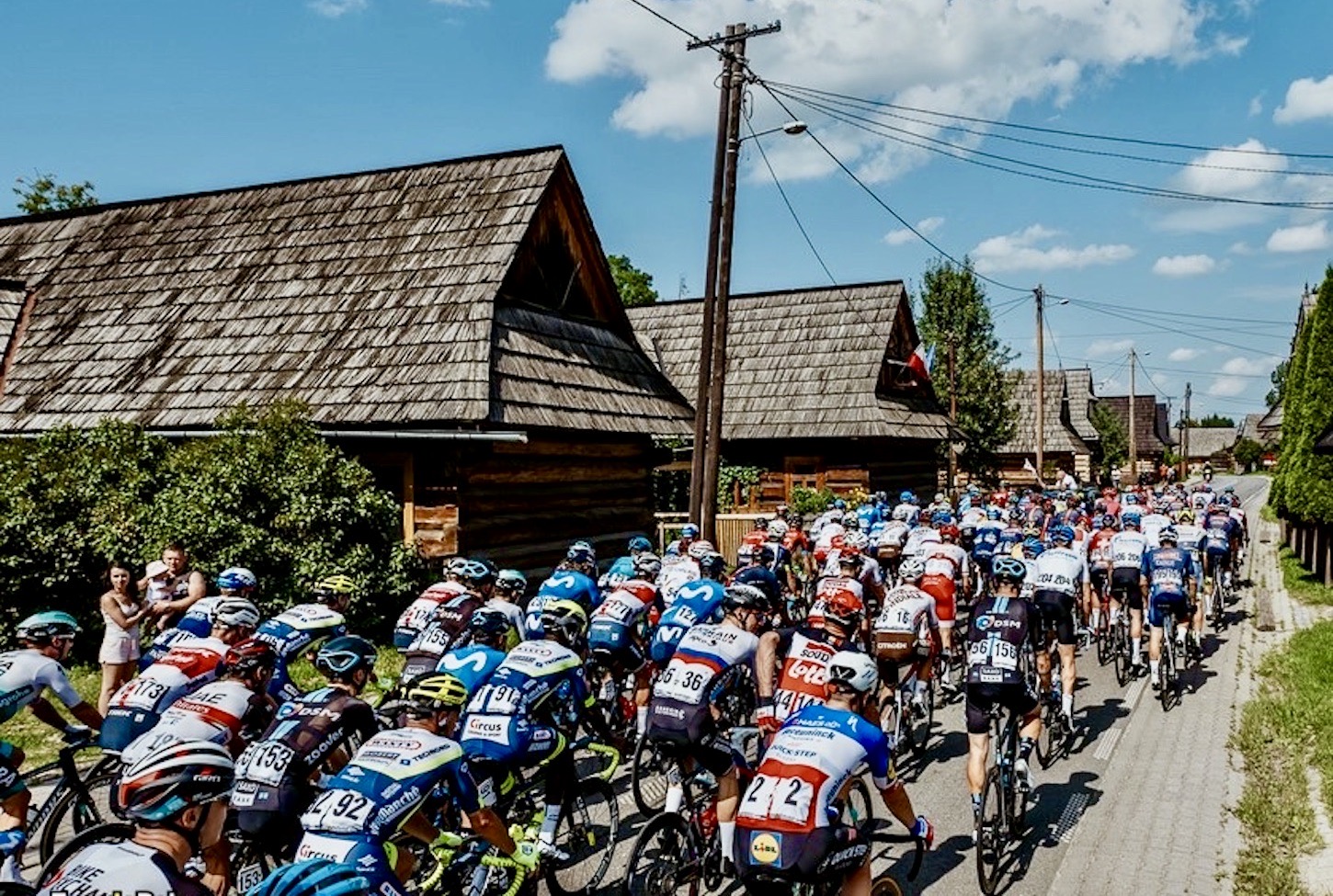 Meanwhile, João Almeida (Deceuninck-QuickStep), who sprinted to fourth on the stage, kept a narrow GC advantage over Mohoric, who took bonus points in the finish and is just two seconds back in the overall.

However, after a long day out front, the last of the escapees, Rickaert, was swept up with just four kilometers remaining.

From there, Ineos Grenadiers picked up the pace-setting, leading the peloton into the last kilometer. Two crashes inside the final meters would disrupt the charge and leave the field in tatters, but key GC riders were able to avoid trouble and it was left to a small group to contest the close-fought sprint finish.