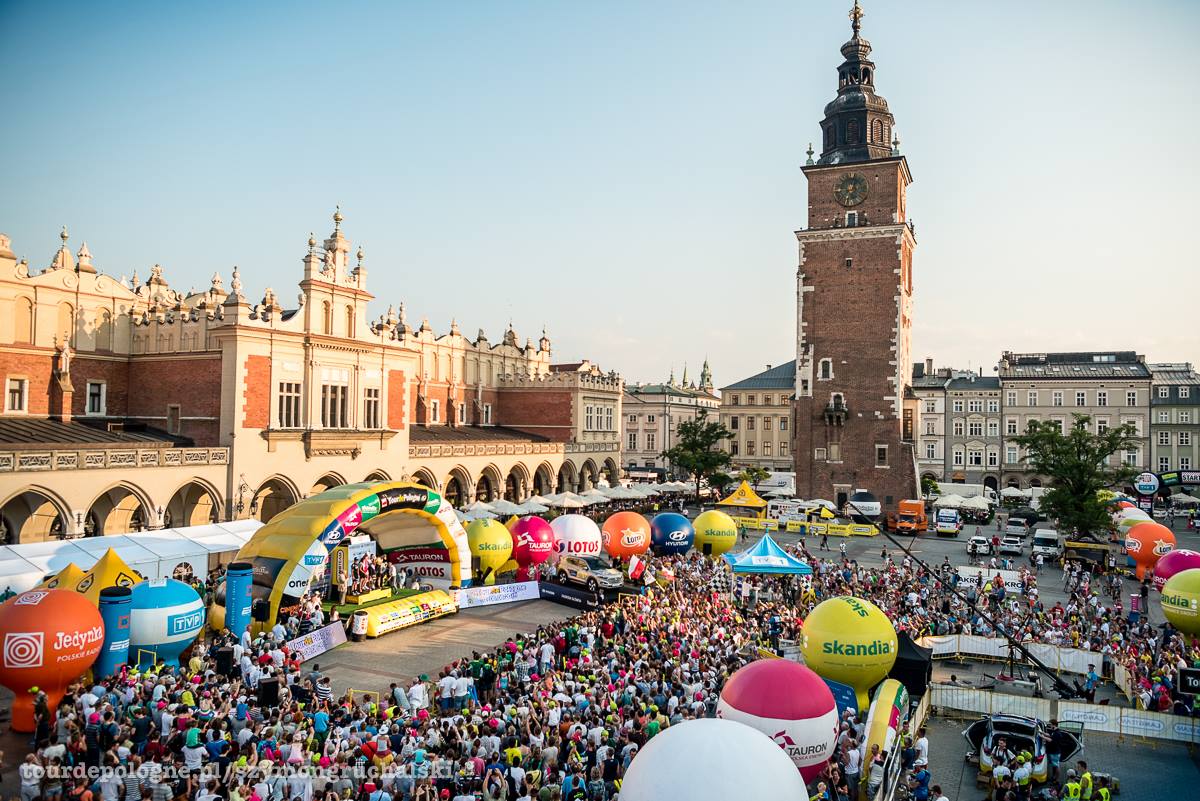 17 Dec 2015
By Campionissimo - In LATEST ARTICLES, THE GREAT RACE

Organizers for the Tour de Pologne announced this week, a women’s race will be added for 2016.

The three-day women’s race will open on the final day of the men’s race on July 18, nestled between the Giro Rosa and the one-day La Course.

“The women’s cycling movement, and the universe of pink cycling in general, has grown a lot in the last few years, all over the world but also here in Poland,” said race organizer Czeslaw Lang. “The start of a UCI WorldTour calendar dedicated to women is further evidence of this growth trend. This is why we’ve decided to expand the Tour de Pologne to include women, by creating one grand event that will cover a total of 10 days of racing.”

Many see the schedule of next year’s Tour de Pologne, as being an excellent warm-up for the Olympic Games in Rio, which will take place between August 6 and 10.

However, given the Tour’s switch from its traditional August schedule to July, in order to accommodate the Olympic Games, puts the race in conflict with the Tour de France next year.

“The same thing happened in 2012, when there were the London Games, and it was absolutely no problem. The Tour de France is and always will be the most important race in the world,” said Lang.

“However, the WorldTour teams have the resources to line up competitive squads on several fronts at the same time. Furthermore, by anticipating the date the Tour de Pologne will become the last, high-level stage race before the Olympics. Poland can be a valid alternative for all those riders and teams who can’t take part in the Grande Boucle, or who prefer to take on a one week stage race in order to finish training for the big event in Rio.”