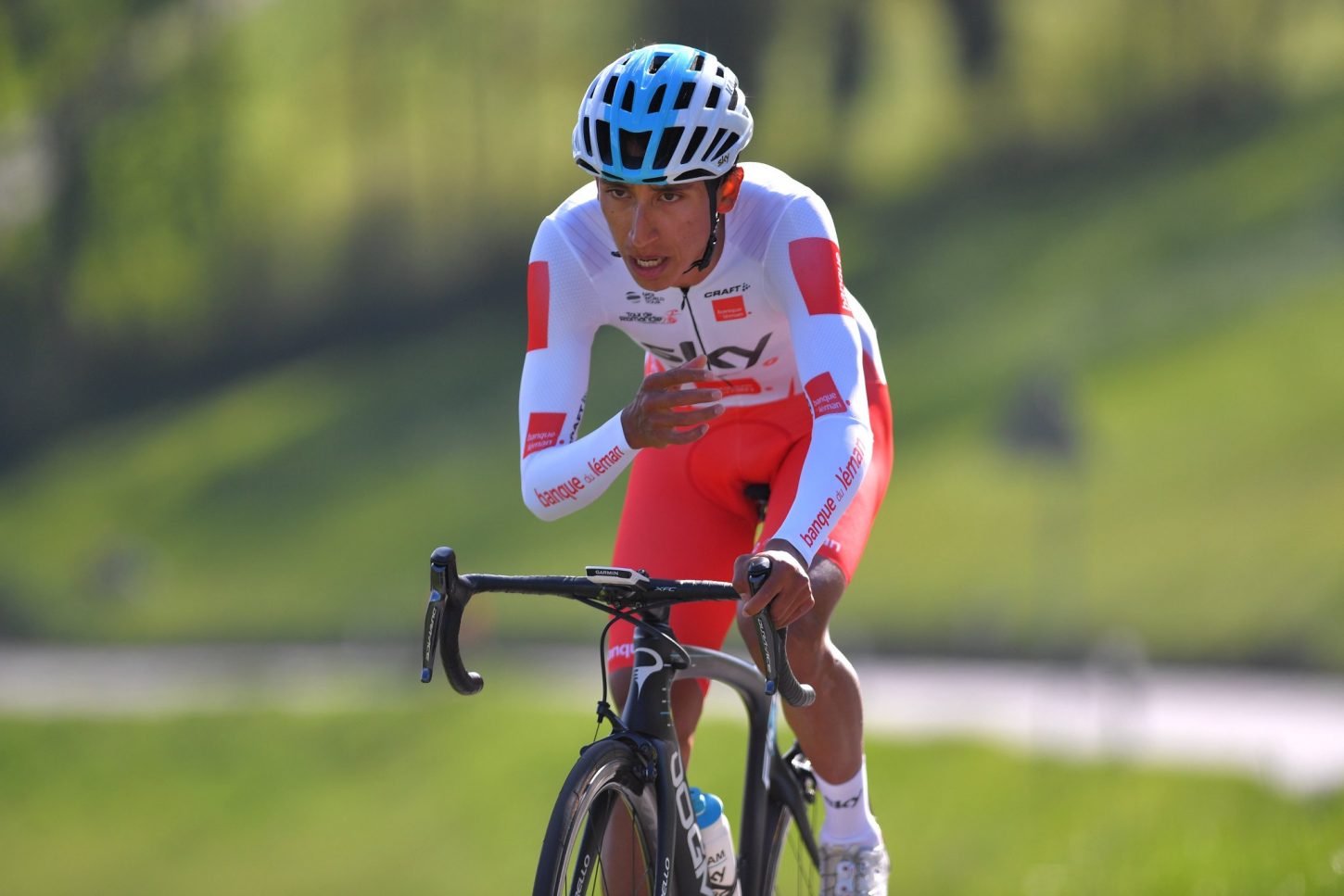 Michael Storer (Sunweb) was the first rider to sit in the hot seat after setting a benchmark of 27:44.

However, his time was soon eclipsed by UAE Team Emirates’ Kristijan Durasek, who stopped the clock at 27:05 to become the provisional leader of the stage.

Durasek’s time was later surpassed by the likes Simon Spilak (Katusha-Alpecin), Daniel Martin (UAE Team Emirates) and Steven Kruijswijk (LottoNL-Jumbo), only to see BMC’s Richie Porte bring the curtains down on their hopes with a faster time of 25:28.

However, Porte would later be dethrone by Bernal, who beat his Australian rival’s time by almost 20 seconds.