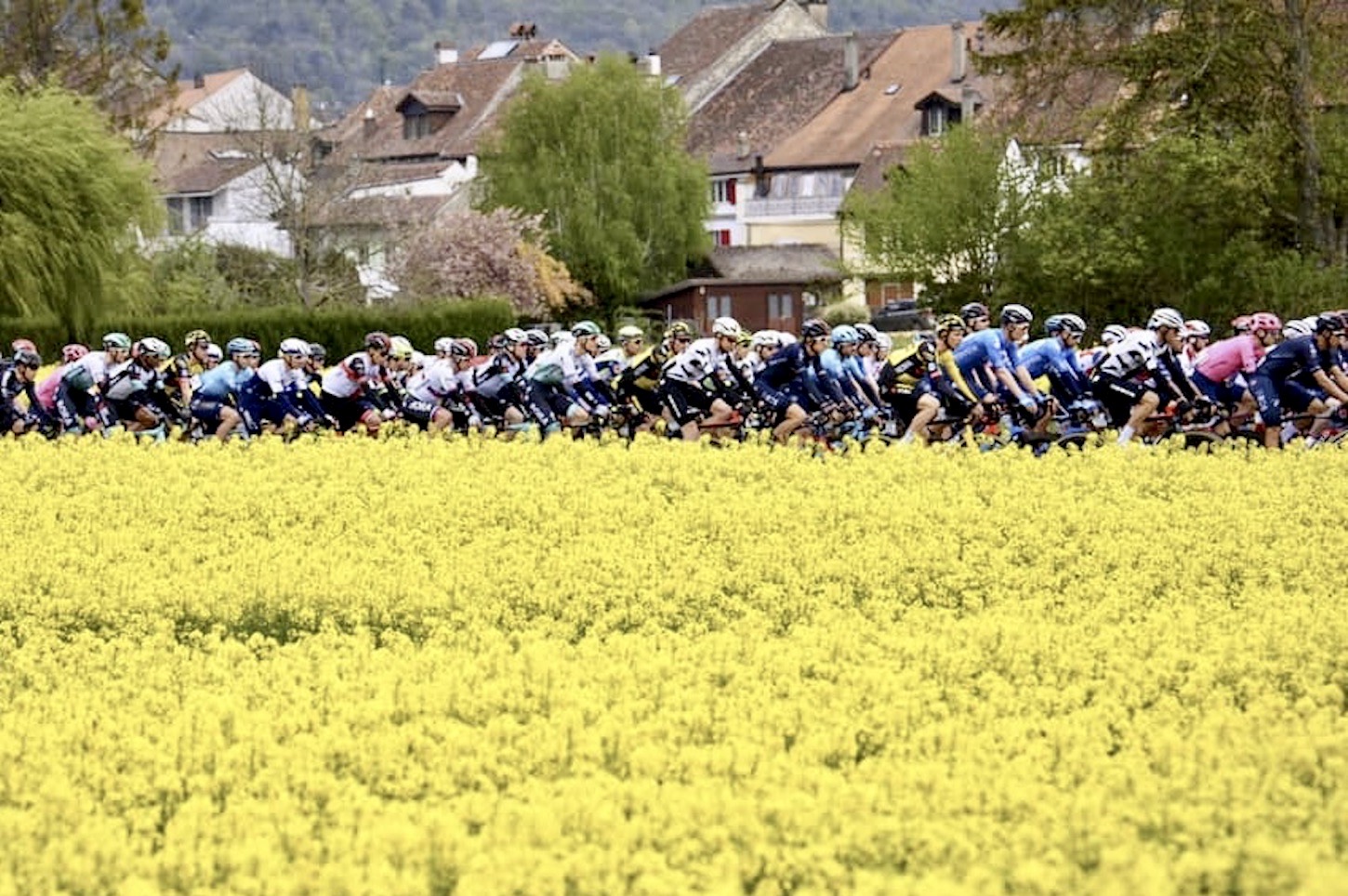 A flurry of attacks came from the GC contenders, most notably from Michaele Woods (Israel Start-Up Nation) and Sepp Kuss (Jumbo-Visma), along the last of the day’s seven climbs.

Soler launched his winning move towards the top of the final climb with just under 10 kilometers to go, while Ion Izagirre (Astana-Premier Tech) set off in pursuit, but to no avail.

In the meantime, Bora-Hansgrohe and Bahrain-Victorious tried in earnest to bring back Soler, but the Spanish rider was unreachable at that point.