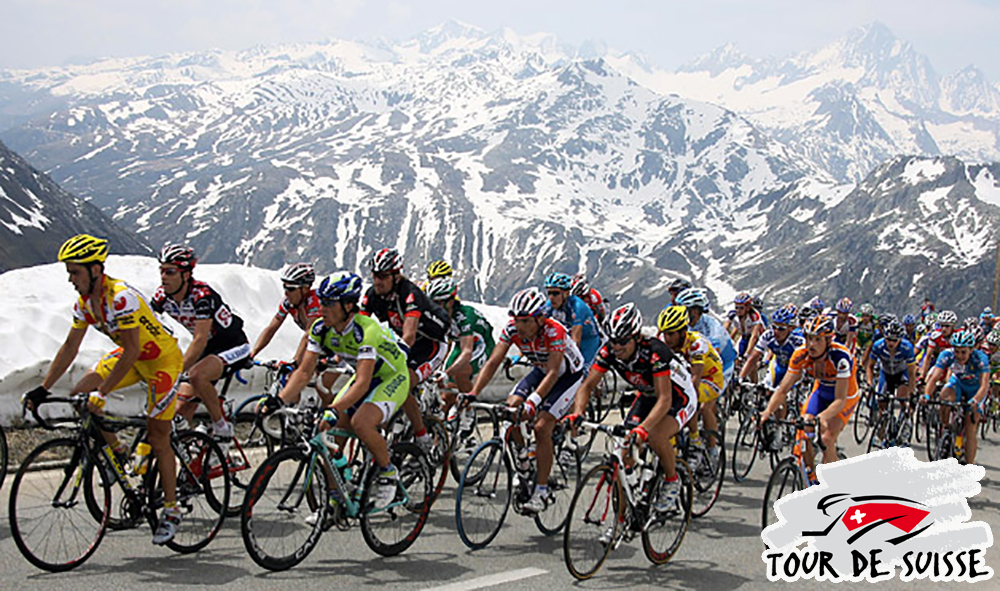 Velon announced this week, it’s partnered with the organizers of the Tour de Suisse to feature live performance data from riders during this month’s nine stage race.

In addition, Velon says there will also be a mobile app which will allow fans to access the same data even when they’re not viewing the race.

Velon is credited for pioneering live on-bike camera footage during WorldTour races, thanks to its agreement with Infront Sports Media.

The partnership, based on a revenue sharing model, is another step in the development of Tour de Suisse since InfrontRingier took over the marketing and organization rights in 2014 and for Velon towards achieving its aim of changing the economic model of the sport of cycling. This new partnership comes just one month after the group of 11 WorldTour teams announced a game changing ten-year agreement with Infront Sports & Media that will shortly deliver live data streaming technologies to add new depth and race insights for cycling fans and media.

The partnership will see Velon committing its leading 11 WorldTour teams and some of their top riders to the Tour de Suisse for the next five years (2016-2020), providing marketing and promotional services through its own and its teams digital platforms and be the exclusive Tour de Suisse partner for both live and delayed on bike footage and on bike streaming technology. In addition, Velon and InfrontRingier will work together to:

This new partnership with Velon is based on the common believes of cooperation in professional cycling and maintains the momentum for Velon and its teams as they move towards establishing new revenue streams alongside traditional sponsorships to deliver greater financial stability and security for the teams, their staff and riders.

Graham Bartlett – CEO of Velon said: “It’s fantastic to be in partnership with such a historic race in a heartland for cycling. Working with Infront Ringier we hope we can excite the fans more than ever over the next five years.”

Olivier Senn – General Director of Tour de Suisse said: “We’re very proud and happy to have reached this long term agreement with Velon. We strongly believe that a bright future for professional cycling can only come from working together with all the parties involved. That is why we don’t want to wait for others to decide on our future but to move forward with the trustworthy partners such as Velon. We will work on our partnership and develop it to a success story for both parties.”