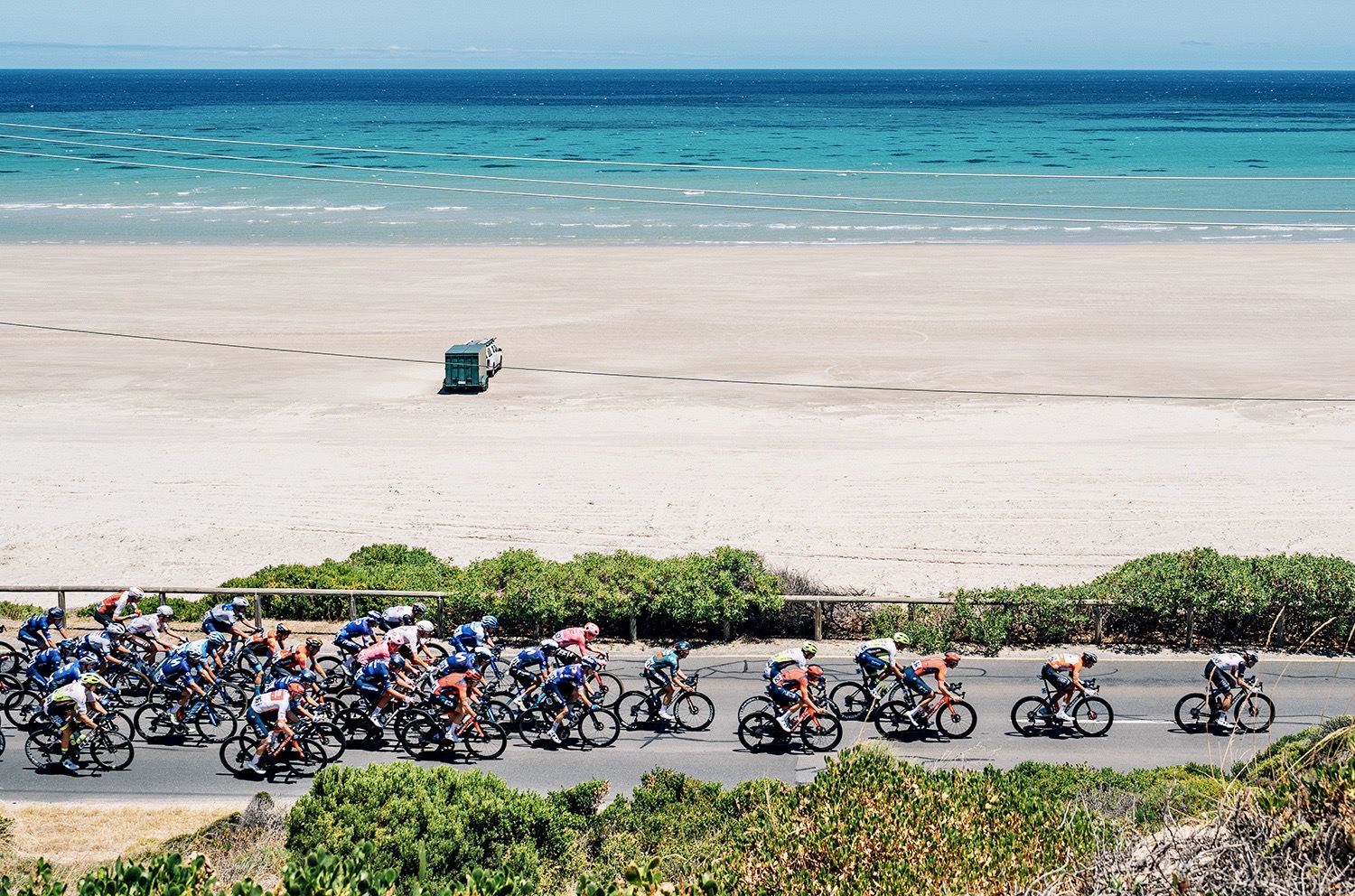 The Santos Tour Down Under has delivered a historic maiden WorldTour stage win for Frenchman Bryan Coquard.

Coquard (Cofidis) crossing the finish line at Willunga town on Saturday saw the Santos Tour Down Under also deliver a fourth winner from a different nation in an intriguing 2023 edition of the race.

“I have waited for 10 years for this first WorldTour win,’’ an elated Coquard said.

“I think I had a bad start to the race, I have won many races but no WorldTour races, I am very happy about this.

“It was nice to smell this team spirit with the guys who I can win.”

The Cofidis sprinter currently sits 13th in the overall rankings after his empathic victory.

The reigning Australian time trial champion is just 112.5km from claiming his first WorldTour GC when the Schwalbe stage 5 Unley to Mount Lofty pedals off from 11.30 am on Sunday.

Daryl Impey (Israel-Premier Tech) and Jonas Rutsch (EF Education-EasyPost) led a breakaway and opened up a 3min:49sec gap in the first real piece of the action for stage 4.

Rutsch was first over the line on High Street, Willunga followed by two-time Tour Down Under champion Impey.

Taj Jones (Israel-Premier Tech) re-joined the race after a nasty crash just after the first efex King of the Mountain at lower Willunga.

The sound of the bell warning the peloton that this was the final lap of stage 4 saw the serious GC contenders on the chase to the finish line.

Honore’s KOM points bonus saw him leapfrog Vine in the virtual KOM classification at that stage of the race.

It came down to a bunch sprint finish where Coqurd upstaged the favorites at the Willunga township finish line on a sunny and windy day.

Meanwhile, the serious GC contenders Vine, Bilbao and Yates all came through unscathed in another fitting finale in Willunga.