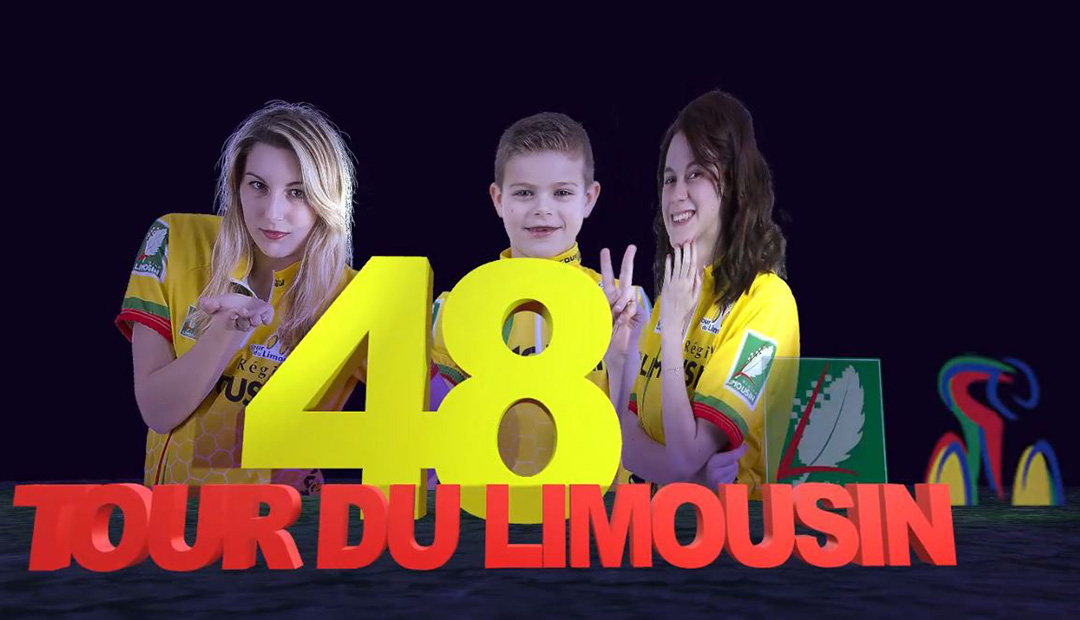 19 Aug 2015
By Campionissimo - In LATEST ARTICLES, THE GREAT RACE

Today’s victory not only netted Herrada the stage victory, but also moved the Spanish rider into the overall race lead as well.

It was the usual fast start to today’s stage, with a Bretagne rider managing to escape first, only to be joined by both a Cofidis rider and Kevin Lebreton (Armee).

However, the trio only enjoyed a brief time out front, as they were eventually reeled back in after only 10 kilometers of racing.

Still, a defiant Lebreton refused to give up, as he joined forces with two other riders to try and breakaway once more.

But, isn’t wasn’t until Baptiste Planckaert (Roubaix), Marco Minnaard (Wanty) and Julien Duval (Armee), made their move, that a breakaway group would come to form at the 15 kilometer mark.

From there, it wasn’t long before the escapees amassed a sizable advantage of more than 4 minutes over an indecisive peloton – with Planckaert beating his companions in the first intermediate sprint.

However, as the breakaway’s advantage continued to grow, Bardiani decided to take control of the chase a the 30 kilometer mark.

Yet, as the race reached the 50 kilometer mark, the escapee’s lead had swelled to a substantial 6:40 over the peloton.

But, that would be the extent of their advantage, as their lead would fall by almost a minute, once the race reached the 62 kilometer mark.

With gap hovering around 5:30, Planckaert once again managed to beat out his breakaway companions during the second intermediate sprint, while Duval won the first KOM sprint.

Planckaert would later make a clean sweep of the bonus points by the time the race reached the 90 kilometer mark.

From there, the escapee’s advantage would continue to fall with each successive climb, to where Duval was eventually reclaimed by the peloton during the final 60 kilometers.

Indeed, with 30 kilometers to go, Planckaert and Minnaard’s lead was down to just 1.30. However, as they hit the bottom of the Cote de Chaleil, Planckaert dropped Minnaard who was caught by the peloton.

Still determined, Planckaert was the first rider to reach the summit, followed by Brice Feillu (Bretagne), Theo Vimpere (Auber 93) and Quentin Pacher (Armee), who were leading the chase.  And, with 15 kilometers remaining, the Belgian rider was eventually caught.

However, with 5 kilometers to go, what remained of the peloton was all back together, with Herrada ultimately launching his attack during the closing 300 meters to seize the victory.