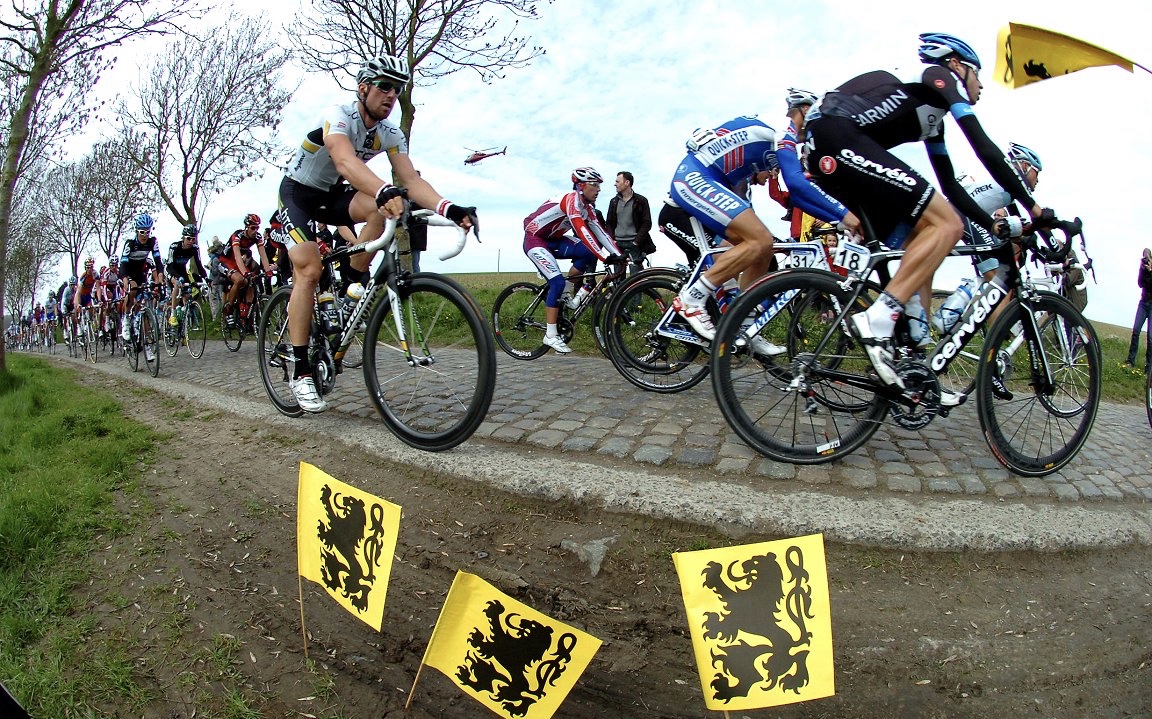 The 101st edition of the Tour of Flanders will see riders tackle a 260 kilometer route from Antwerpen to Oudenaarde, which will feature the famous Muur van Geraardsbergen for the first time in five years.

“We are really excited with this strong field of competitors,” said race director Wim van Herreweghe. “The big guns have shown over the past weekend they are in great shape, and we are convinced a lot of them will want to battle it out on Flemish roads for that Ronde trophy on the first Sunday of April. We handed out the wildcards to teams that we are sure of they will be an added value. They will be intent on showing something on the international stage of ‘Flanders Finest.'”

Peter Sagan claimed last year’s race, after the World Champion succeeded in distancing a lead group of riders to savor a solo almost half a minute ahead of his closest rivals Fabian Cancellara and Sep Vanmarcke.