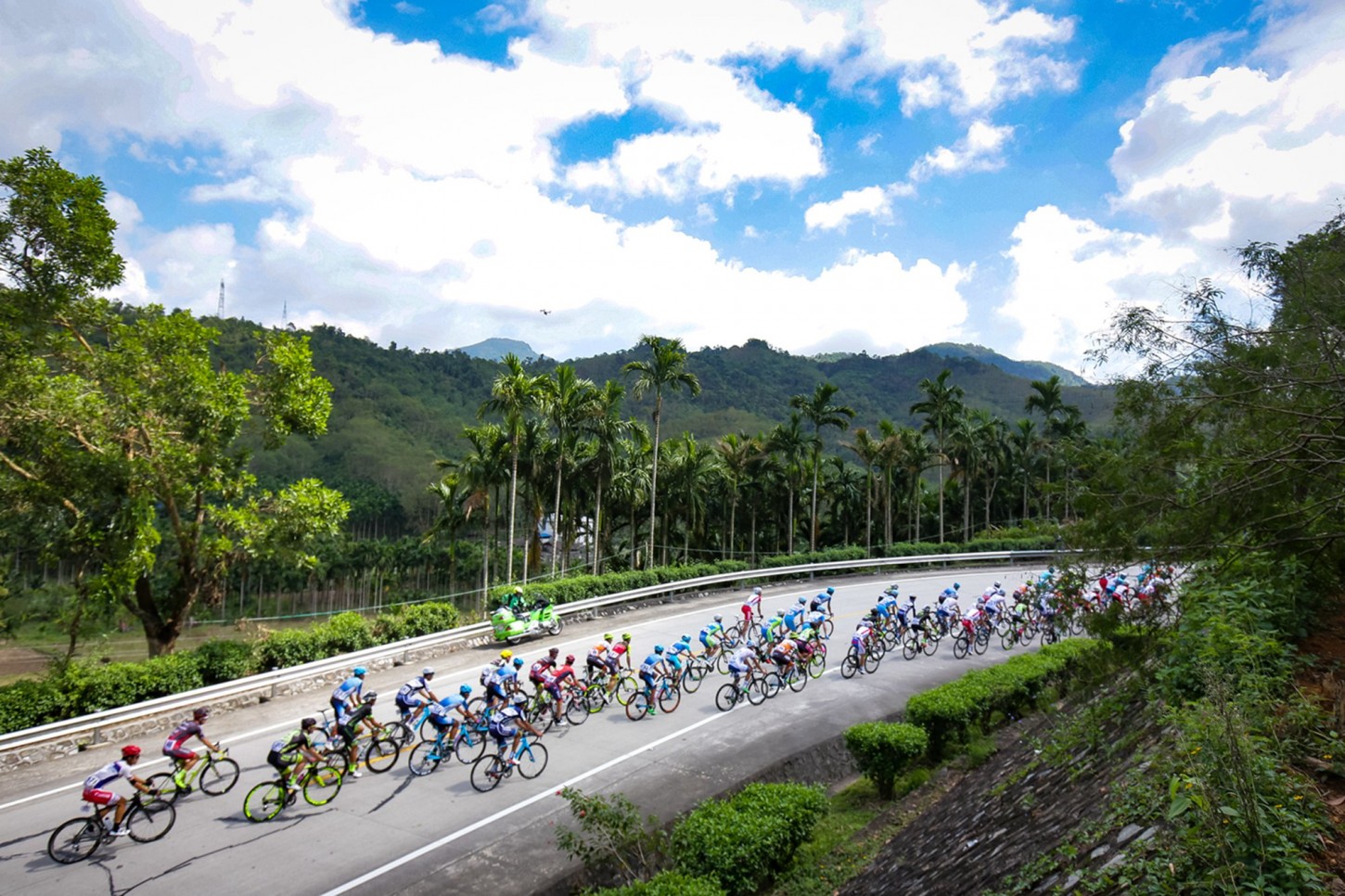 If cycling were football, Tour of Hainan (UCI 2.HC) race leader Alexey Lutsenko (Astana) could easily stake a claim for the week’s ‘Most Valuable Player’ award after stints wearing all four classification jerseys and consistently performing on both sprinting and climbing stages – picking up valuable sprint and KOM bonuses along the way.

“On the last KOM, I wanted to attack,” explained Lutsenko following his third victory of the season, which also included a Paris-Nice stage win in March. “I was joined by a small group that I wanted to take to the finish, but a chase group caught us and we all went to the line together.

“I want to thank my teammates, because in the last kilometre I had two riders (Dmitriy Gruzdev and Daniil Fominykh) leading me out and giving me big support, otherwise I would have been racing a lot of good sprinters and it would have been very difficult. This win is because of my team.”

Astana sports directeur Sergey Yakovlev said his team’s strategy was to hold on to general classification (GC) heading into the race’s ninth and final day – a 145.5km sprint stage at the site of the opener in Xinglong.

“We are one of the best teams in the race,” claimed Yakovlev. “Every day has been hard because the teams are working against us.

“Our job today was to control the race and do whatever we could to keep the jersey. We will continue to do that until the end.”
China’s Guangtong Ma (Wisdom-Hengxiang) continues to hold the polka-dot jersey after lifting it from Lutsenko a day earlier.

“This race is a lot harder than last year,” said Ma with a 1-point lead on the mountains classification over Lutsenko, whose primary focus is now on winning GC. “The gap is close, so we will fight as a team and put everything we have into the last climb (category 4) tomorrow.”

Another standout this week in China is Max Walscheid (Giant-Alpecin), who captured four wins and spent three days in yellow. Walscheid currently tops the points classification with one final sprint stage remaining.

Andriato (BRA) trails the 23-year-old German by two points for the green jersey, followed by Italian Roberto Ferrari (Lampre-Merida) 12 points down in third.