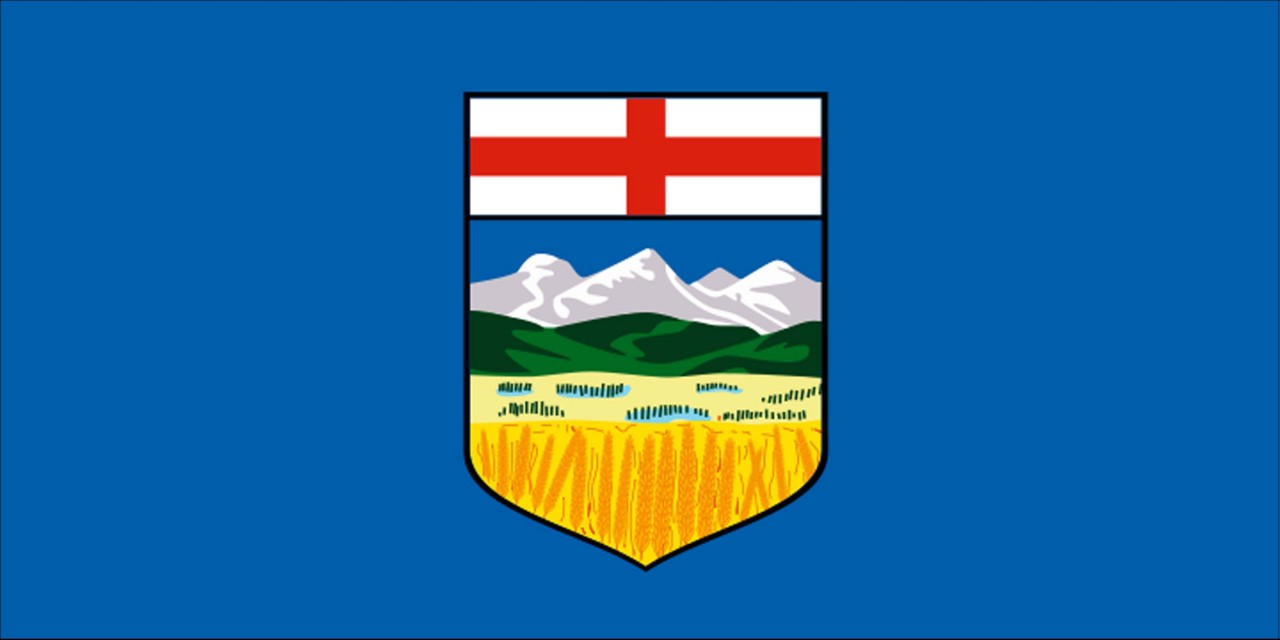 06 Sep 2015
By Campionissimo - In LATEST ARTICLES, THE GREAT RACE

Lasse-Norman Hansen (Cannondale-Garmin) won stage 5 of the Tour of Alberta in Spruce Grove today, after the peloton literally rode off course near the end of the stage.

Officials in turn, gave second place to Trek Factory Racing’s Laurent Didier and third to his teammate Bauke Mollema, who remains in the overall lead.

“Approximately two kilometers to go, I got the report that I had won the stage, the peloton had done a wrong turn,” Hansen said. “I would have liked to have finished the race in a proper way, and I’m pretty sure I would have made it to the line anyway but I’m satisfied – a win is a win.”

Hansen and three others broke away from the peloton coming off the second last of four dirt sections about 55 kilometers into the race.

From there, they quickly opened up a gap of more than two minutes over the chase, and after riding together for nearly 100 kilometres, Hansen broke away on the own, opening a gap of about 90 seconds, which proved to hold until the finish.

“Simply because I was freezing and wanted to go faster,” Hansen said of his decision to break away. “I was freezing all day and I thought these guys are going too slow, I’ll never get any heat into my hands again.”

Once on his own he said his mindset was simply to “go as fast as you can and measure your effort to the distance to go.”

The finish of the stage that began in Edson, Alta., turned into chaos when Sven Erik Bystrom of Norway, alone in second place, missed a turn coming into Spruce Grove, Alta., and the peloton behind him followed the same wrong turn. Officials quickly decided to cut the race short, eliminating the final five kilometers, to prevent the riders, going in two different directions, from running into each other.

“Who knows why?” Technical director Jeff Corbett said of the riders making the wrong turn. “Perhaps the second rider didn’t see the marshal and the rest just followed. Something happened in there … not sure what it was.”

Laurent Diddier of Luxemburg jumped into second place when he made the correct turn and finished one minute 30 seconds behind Hansen.

“When I come to this point I see one car break, one continue,” Diddier, riding for Trek Factory Racing, said of his decision to the make the turn. “I see a marshal standing on the island waving so I went to the right.”

From there, officials decided Diddier would be given the same finishing time as the second-place finisher. Those in the later groups would been given their actual finishing time. There were no sprint points or time bonuses for the finish.

That left the leader’s yellow jersey with Bauke Mollema of Trek Factory Racing, while Adam Yates (Orica GreenEdge) remains second, five seconds behind, with Tom Jelte Slagter of Cannondale-Garmin in third, 26 seconds off the pace.

“I would like to have won the proper way but satisfied I would have made it to the line anyway,” Hansen said of the way the race finished. “I’m very confident (I would have won).”

Today’s stage was mostly downhill, in sharp contrast to the previous two stages in and around Jasper, Alta. But the stage also had several dirt sections, originally 56 kilometers of off-pavement riding. But with rain that started Saturday and continued most of today, race organizers dropped the longest section of dirt road. The left the riders to deal with about 21 kilometres of muddy, slippery roads that led to several crashes as riders tried to manoeuvre their way through water puddles and hidden potholes.

“If you’re out in front you can see what you have to see,” Hansen said. “The only thing dangerous about it was the loose sections with the deep mud.”
Diddier said riding in the peloton made it much harder because of the mud thrown up by riders ahead.”

Your glasses, you don’t see anything. Take them off then you get it in your eyes.”