Tour of California Cancelled for 2020 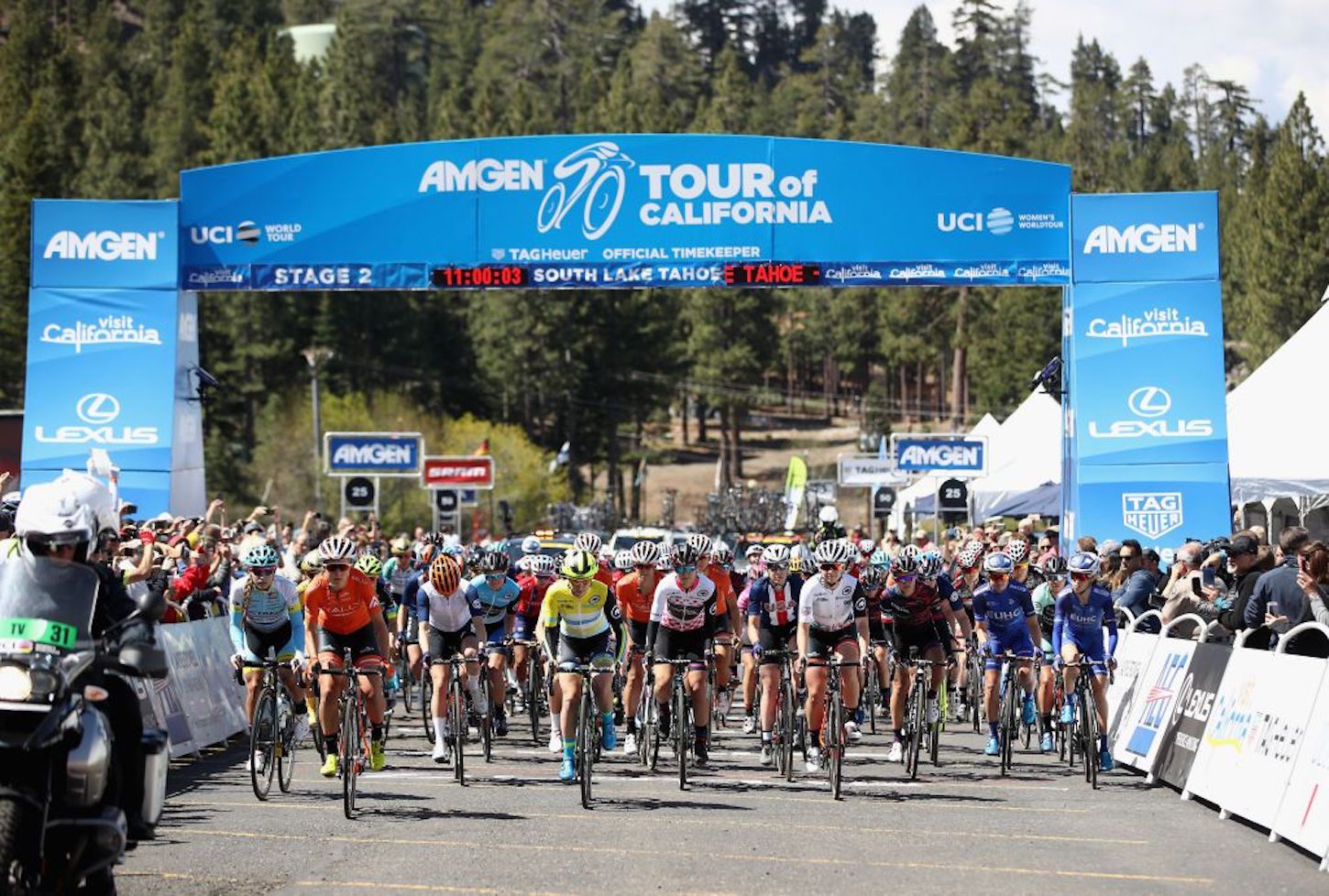 The Amgen Tour of California has been canceled for 2020, and organizers aren’t sure when the race will return.

The event, which has brought world-renowned cyclists to the Golden State since 2006, is going on hiatus starting next year, according to an AEG Sports news release.

“While professional cycling globally continues to grow and we are very proud of the work we have done to increase the relevance of professional cycling, particularly in the United States, it has become more challenging each year to mount the race. This new reality has forced us to re-evaluate our options, and we are actively assessing every aspect of our event to determine if there is a business model that will allow us to successfully relaunch the race in 2021.”

The Tour of California originally took place in February but after four years the race moved to May. Although the event clashed with the Giro d’Italia it still managed to pull in a strong field of riders.

Despite the involvement of Tour de France organizers Amaury Sport Organization (ASO) from 2009 onwards the Tour of California seemingly struggled with the economic strains within professional cycling.

“I would like to sincerely thank the teams, the cyclists, sponsors, volunteers, elected officials, host cities, and all of the fans that helped make the Amgen Tour of California “America’s Greatest Race,” Klein said.

“Most of all, I would like to recognize the hard work and dedication of my team who have tirelessly worked alongside me, each and every year, to develop the renowned event. I also would like to thank our governing body, USA Cycling, UCI and Amaury Sport Organization for their continued support.”

Bob Stapleton, the Chairman of USA Cycling, and who used to run a team that competed in the race, praised the organizers of the Tour of California for their efforts and offered his support.

“On behalf of USA Cycling, I would like to thank AEG, Kristin and her team for providing an outstanding showcase for the sport in America and for our American Athletes. We stand ready to help rally additional support and resources in the hopes of resuming this event in 2021.”