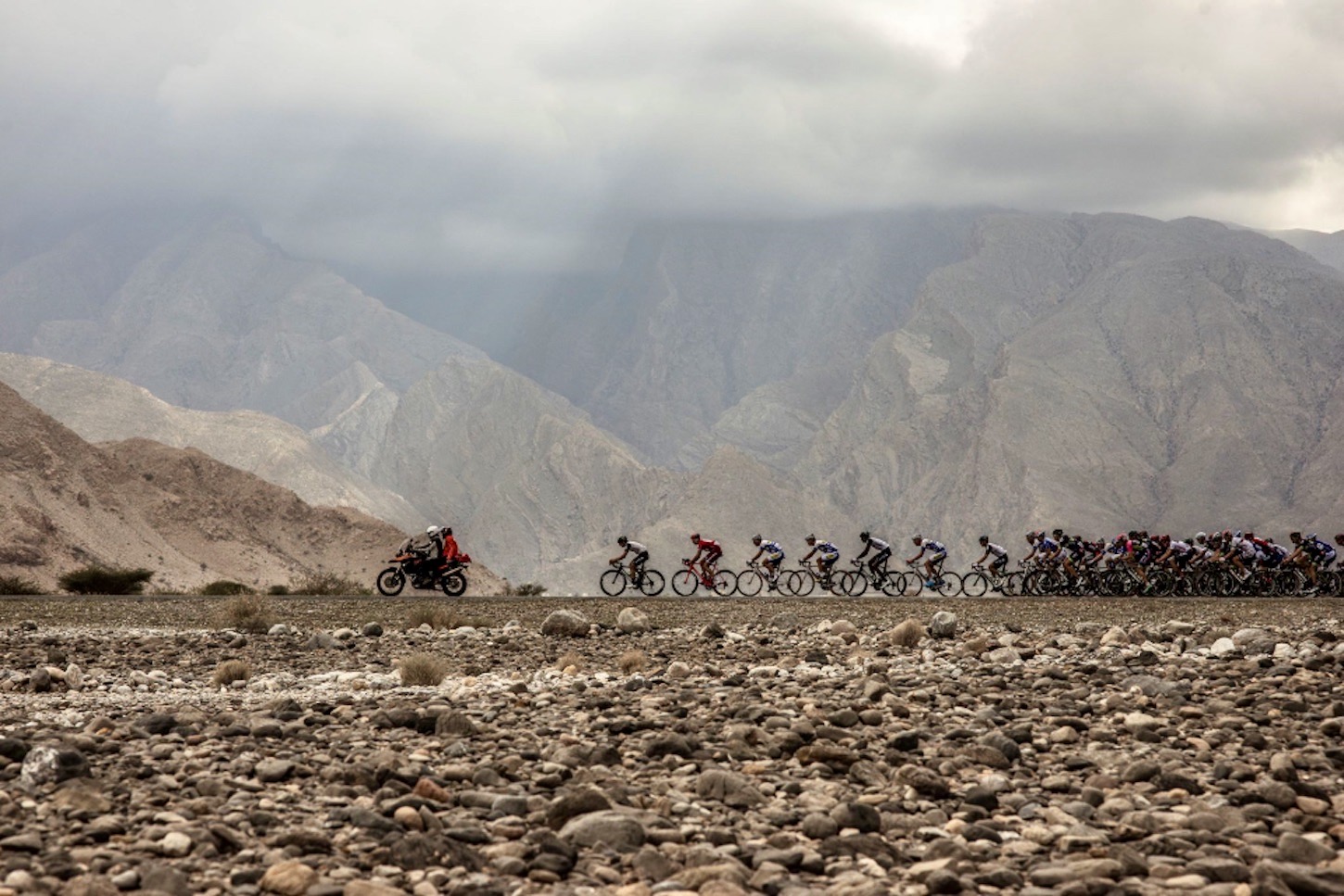 The Tour of Oman and its iconic roads return to the international calendar with the 11th edition of the race, featuring six stages from February 10th to 15th. The Sultanate and its unique landscape have offered spectacular racing since cycling icon Fabian Cancellara became the first overall winner in 2010. Tour de France winners Christopher Froome and Vincenzo Nibali also feature in a star-studded list of winners, and the Kazakh star Alexey Lutsenko took the last two editions.

Organized in conjunction with Amaury Sport Organization (ASO), the race is part of the UCI ProSeries of events. For its much-anticipated return following two years of cancellation, 18 teams from four continents will be heading to the shores of the Gulf of Oman including seven WorldTeams, nine ProTeams and one Continental Team. Also, for the first time in the history of the race, the Oman National Team will participate, granting a select team of local riders the opportunity to race against some of the strongest squads in the world.

The 891km route highlights the diversity of terrain and landscapes that define the easternmost country on the Arabian Peninsula. The first stage will start from the inlands, in front of the Al Rustaq Fort, and head to Muscat with a finish at the Oman Convention & Exhibition Centre. Riders will then pass through the port of Suhar, in the North of the country (stage 2), and iconic venues such as the Sultan Qaboos University (stage 3), the Royal Opera House Muscat (stage 4), Samail (stage 5) and Al Mouj Muscat (stage 6). Sprinters will have three clear opportunities and the stages leading to Qurayyat (with a finish atop a 2.8km climb at 6.5%), the Royal Opera House Muscat (after a punchy climb of Boushar Al Amerat) and Jabal Al Akhdhar (Green Mountain, 5.7km at 10.5%) will ignite a tight battle for the final victory. Following the six days of action, traditional celebrations will be held in the nation’s capital, Muscat.

Discussing the return of the race to Muscat, His Excellency Basil bin Ahmed bin Amer bin Mansour Al-Rawas, Undersecretary of the Ministry of Culture, Sports and Youth said, “We’re delighted that we’re once again able to host this fantastic event. I’m particularly proud of our Oman National Team. Not only will they be competing in the Tour of Oman for the first time, but they will also be attending a training camp in France this summer, aiming to take their abilities to new heights. But inspiring the youth of our country to compete at a global level is only one benefit – the Tour of Oman also brings with it the eyes of the world, giving us a chance to show what our country can offer as a destination, not only for sports, but as a one-of-a-kind travel destination as well. Particularly after the challenges of the past two years, it’s wonderful to be hosting events like this once again.”