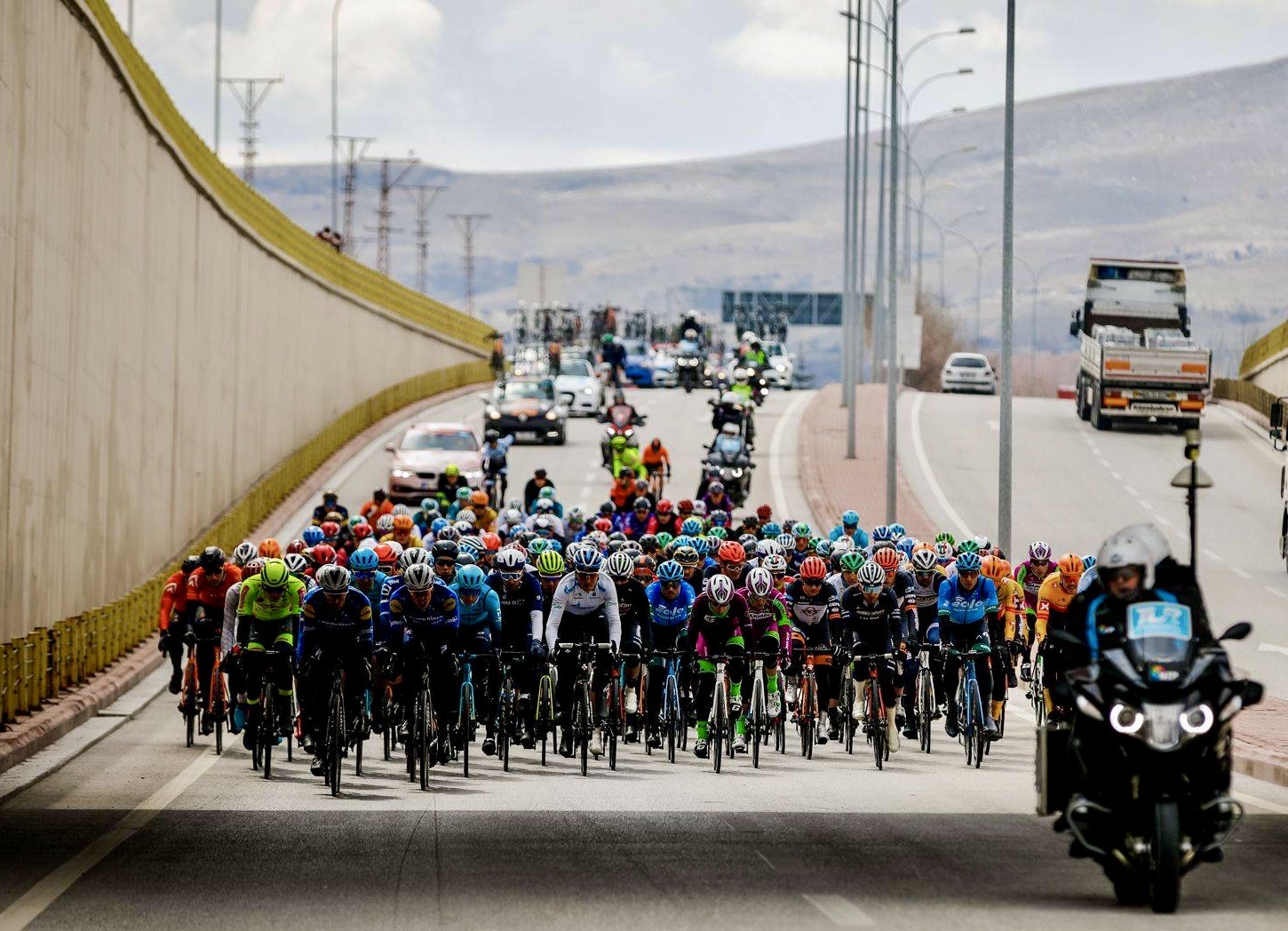 Mark Cavendish (Deceuninck-QuickStep) scored his first win in over three years, after the British rider sprinted to victory in stage 2 of the Tour of Turkey today, beating Jasper Philipsen (Alpecin-Fenix) and Andre Greipel (Israel Start-Up Nation) in a dramatic bunch sprint to take the spoils.

Indeed, Cavendish timed his final acceleration to perfection as he hung onto Greipel’s wheel before powering past the German rider and second-placed Jasper Philipsen to grab a thrilling triumph.

Heading into the final kilometer, Alpecin-Fenix was in control of the bunch, with Israel Start-Up Nation just behind them.

With 300 meters remaining, Philipsen launched his sprint from the wheel of his lead-out rider, with Greipel setting off in pursuit.

Cavendish followed and closed the gap to Greipel, as Philipsen began to pull away with 200 meters to the line.

But, the Belgian rider jumped too early, as Cavendish surged past Greipel to take Philipsen’s wheel, before the Manxman powered into the lead just before the finish.

Stage 1 winner Arvid de Kleijn (Rally Cycling) was a little too far back when the sprint began, causing him to settle for fourth place, conceding his overall lead to Cavendish in the process.