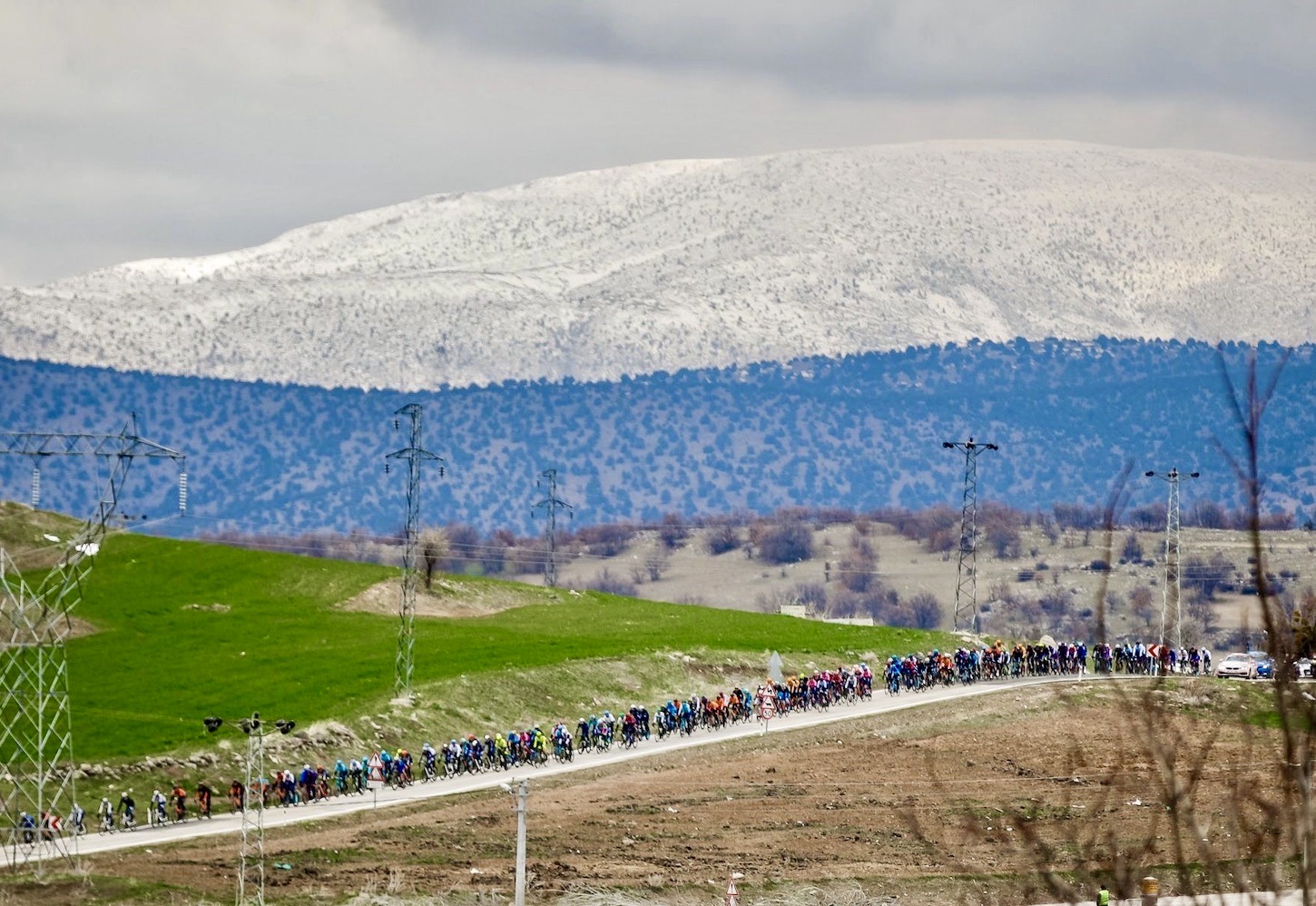 Cavendish’s teammate Iljo Keisse was leading the chase effort when the peloton caught the day’s breakaway group with 15 kilometers remaining, opening up the opportunity for the Deceuninck-QuickStep rider to positioned himself alongside André Greipel who was at the front of the lead group during the last few kilometers.

Israel Start-Up Nation continued to work hard to lead out Greipel, but when the German rider jumped, Cavendish and others were keen to mark his move, with the British rider launching from Philipsen’s wheel during the final 100 meters to claim the stage honors for the second day-in-a-row.

Thanks to the time bonus for his second stage victory, Cavendish extended his overall race lead to eight seconds over of Philipsen.