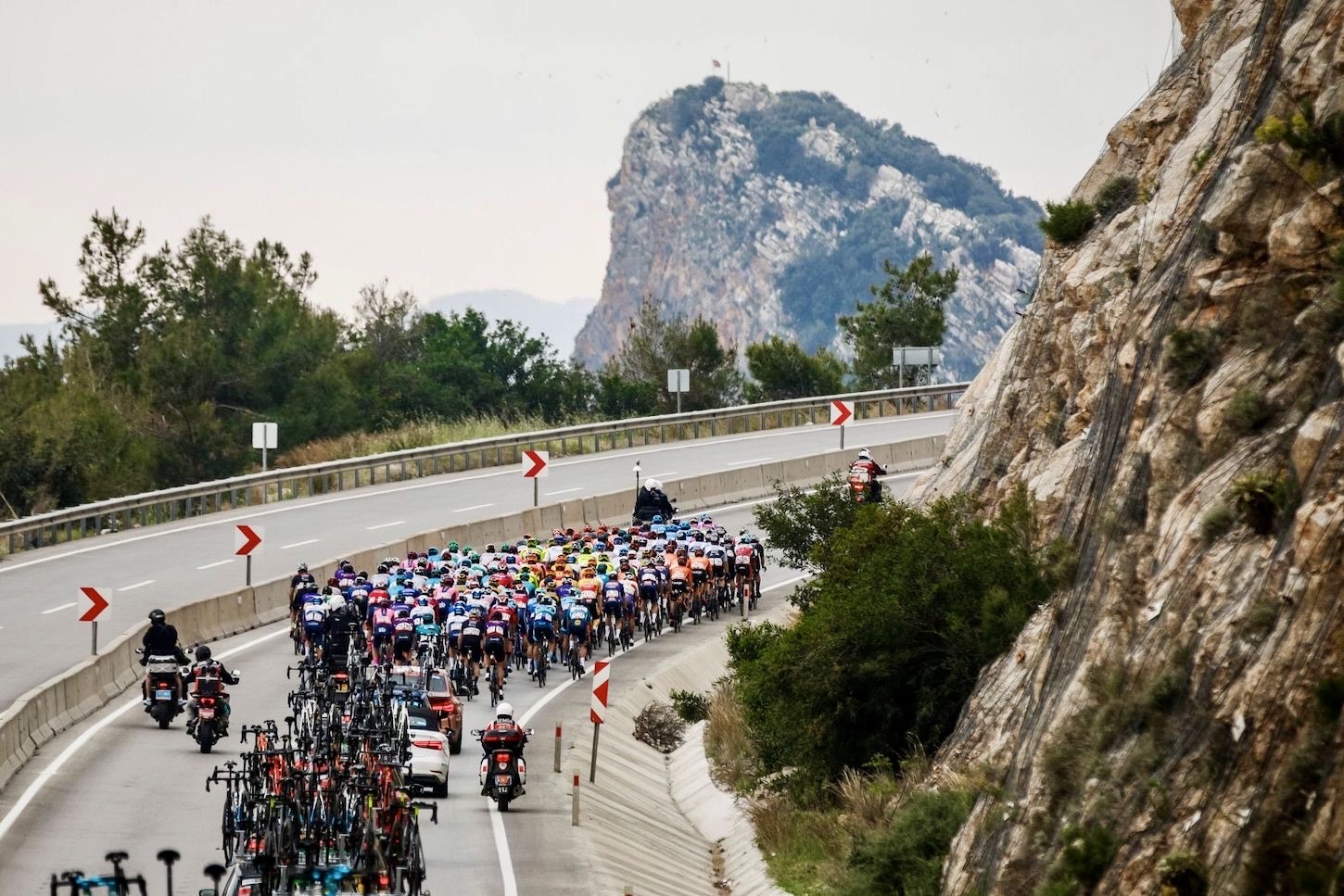 Diaz triumphed atop the climb of the Elmali, after catching late attacker Anthon Charmig (Uno-X) just 200 meters from the finish.

The Danish rider appeared to slow considerably during the final kilometer, later slumping over just beyond the finish line in exhaustion, while in the meantime Díaz produced a late surge on the climb to make it a three-rider battle for the line, with Jay Vine (Alpecin-Fenix) and Eduardo Sepúlveda (Androni Giocattoli) hitting out before being surpassed by their Delko rival.

“I was confident for a good result and the team trusted me for that. It was a hard finale. Going into the finish, I wasn’t having my best moment. In the last kilometer, a rider went away but I recovered well and eventually I managed to catch him,” Díaz said.

“Only 50 meters before the line, I realized it was possible to win. It was very close to the line. But with 300 meters to go, any of us at the front was able to win.”

Charmig saw an opportunity to attack with around 4 kilometers remaining, after the day’s breakaway group was caught along the final climb. But, the young Uno-X rider later tired during the final kilometer.

Weaving all over the road in the last 700 meters, Diaz, Vine and Speulveda reeled in Charmig.

Diaz waited for the moment before attacking during the final 100 meters, taking the lead in the last 50 meters before crossing the line first.

Today’s stage ended three straight victories for Mark Cavendish, who was never going to be in contention for a mountain stage and will be pleased to have simply finished the day.