Tour of Qatar Expected to Return for 2018 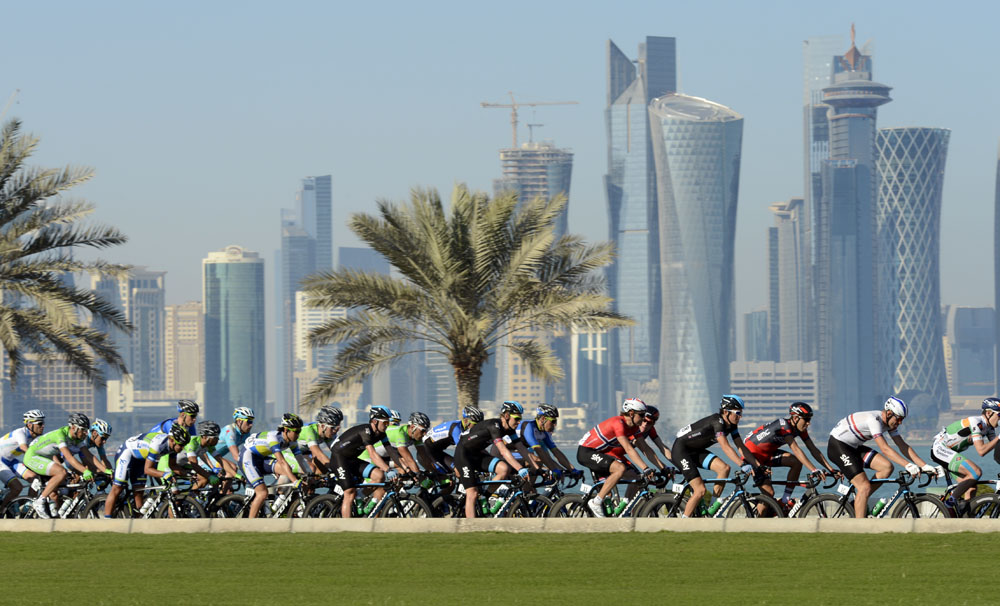 Despite an economic shortfall that led to the cancellation of this year’s race, organizers for the Tour of Qatar say the multi-day stage race will return for next season.

The new president of the Qatar Cycling and Triathlon Federation, Mohammed Al-Kuwari, says the Middle-East stage race will once again get underway in 2018, while organizers take advantage of this year’s hiatus to gather more sponsorship and develop stronger national teams.

“During the coming period, the federation is planning to organize strong local tournaments in a bid to discover local talents to represent the Qatari national teams,” Kuwari told the media. He added: “The federation will host international tournaments again next year, the most important of which will be the Tour of Qatar.”

Cycling’s governing body, the Union Cycliste Internationale (UCI), announced back in December that both the men’s and women’s edition of the 2017 Tour of Qatar would be cancelled due to a lack of sponsorship.

“It is understood the decision follows difficulty attracting sponsor financial support,” said the UCI at the time.

That announcement came just weeks after the region was widely criticized for the small percentage of spectators that turned out for the World Championship road races in Doha back in October.

Yet, despite the lack of spectatorship, according to the UCI, there were plans in place to include this year’s Tour of Qatar as part of the WorldTour calendar.

However, in order for the women’s race to have qualified for WorldTour status as well, Qatar would have needed a women’s national team in place in order to have competed at the international level.